Who said that Marriage has always been about Love? by Alisonomi 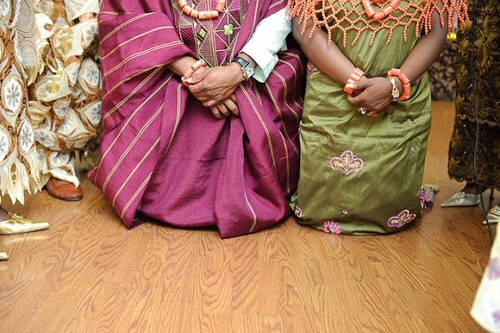 One of those things we often hear about marriage is that it was not like this or like that before. So, let us start by saying that marriage has never been what we think of it today. It was never about love. And neither was it either Christian Union or a sacrament. It was also not just a monogamous union nor a union of two hearts in love. But let no one twist this!

Europe was not, initially, a continent, and the Germans were once called savages just like non-Jews were all regarded as pagans. Non-Europeans were once regarded as uncivilized, blacks and many peoples were once sold in the market, and many nations treated as lesser humans. The Chinese were stereotyped, Native Americans were forcefully disindianized, some Indians are treated until today as untouchable and many people continue to be discriminated against in our society for one reason or the other. Still, we know that as years pass by, we learn how ridiculous each of those things we believed, for centuries, to be a gospel truth fall into desuetude. Therefore, let no one think that I’m against the beautiful evolutionary story of the marriage. On the contrary, I think that it still has a lot of ways to cover.

Unfortunately, the evolution of marriage has never really had a happy ending for womenfolk. It has always been like the hunting tales which always favour the hunter for always being the only storyteller. Marriage has always been, with few exceptions, mainly men’s thing to decide. Men have always made the rules and set the principles that govern the evolution of this institution.

At the Stone Age, marriage served as a means of organizing and controlling sexual conduct providing a better structure for child-rearing. Some call that a primitive setup, but what makes a culture primitive is always debatable. In many cultures like the Chinese, Jewish, Native American, and African cultures, a man getting married to more than one wife was very popular. It was very important to them as it portrayed how buoyant a man was.

3.   When did Marriage become a Sacrament? 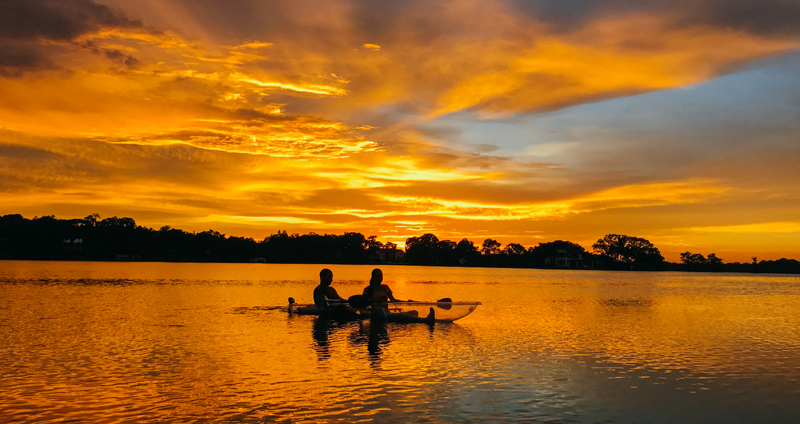 So, when the empire expired, the Church made it a religious institution and in the 13th century, it became a sacrament. And we had to wait until the 16th century before a religious celebration became necessary in marriage. It was during the medieval age that marriage became an institution that bonded not just two people together but cities and kingdoms. Kings exchanged their children on marriage to either create an alliance or restore peace. And that was how marriage became a utility though not always in favour of the couple but of a larger society. And even as late as the 18th century, many people thought that love and marriage were incompatible to the extent of seeing it as a weakness on the side of the man.

4.   Marriage in Other Civilizations

At the beginning of the Islamic civilization, a woman captured in war could be carried out by the captor or even taken in as a wife by the same captor. And before you see it as barbaric, think twice. Captives were enslaved or sold out as slaves even among the Europeans in war times. So, was marrying them out worst? Your guess could be the same as mine. And even among certain tribes, including mine, women were, and could still be, given out to a deity and thus becoming, automatically, married to the chief priest of the deity.

And those who know the history of the daughters of the King in the annals of Canada would understand that those ladies didn’t embark on the ship to New France in search of their Romeo who left for better pastures. No, they were sent out by their king (of France) to the large for an arranged marriage between so many French (men) immigrants who for whatever reason did not deem it necessary to contract marriage with the native occupants of the great north. 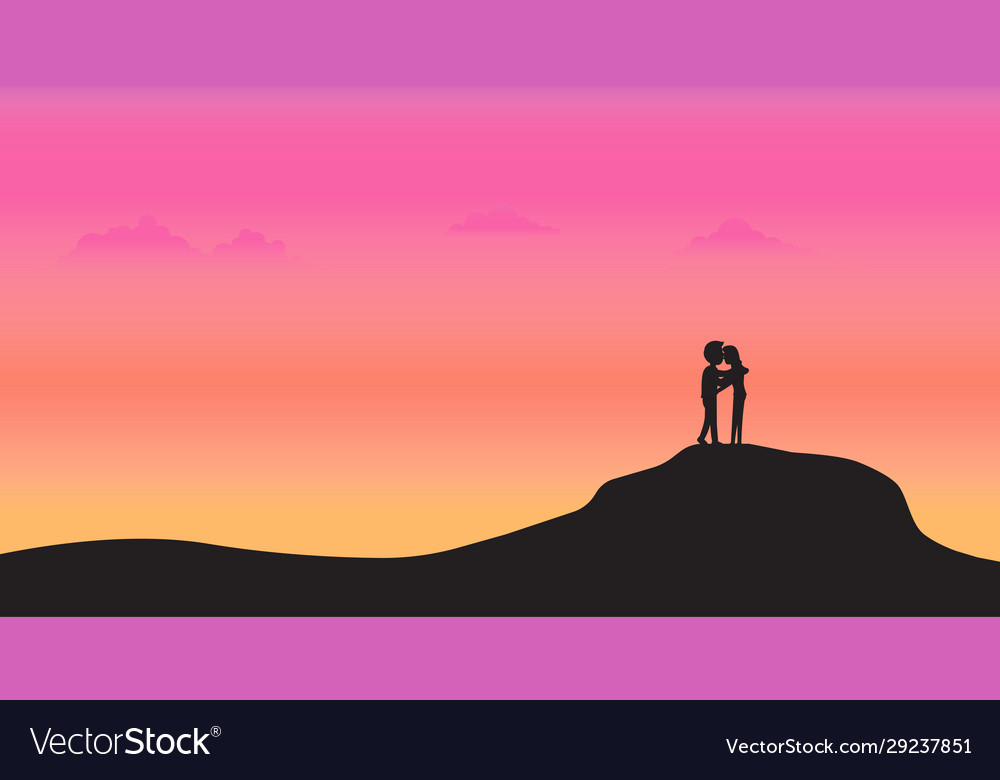 But there exist until today in different civilizations that prudish aspect of marriage. In the 2nd century BC, Mantius, a Roman senate, was expelled from the senate for kissing his wife in the public (Rev S Ayscough, A General Index to the Monthly Review, Vol. II, 1776, p. 86).  So, if in your culture you still have those puritanical relationships with marriage, don’t believe your culture is the only sound one, its evolution has not yet considered that part.

5.   What Does the Bible say about marriage?

There are many quotations from Genesis to the revelation that alludes to marriage. But do they speak about marriage in terms of love? Apart from a few verses in the letters of Saint Paul, the Bible speaks of marriage in terms of the alliance. And of course, that we have already touched in saying that marriage served, in the past, as an alliance between two or more families or even among kingdoms.

In the Old Testament, the majority of the biblical quotations on marriage were about God as a bride to Israel. Their use in marriage celebration has always been in the form of an analogy. In certain cases, like in the Book of Genesis and the Pentateuch, it is even often used to subjugate women to men in the perpetuation of the patriarchy.

6.  So, When Did Love Officially became part of Marriage?

Love only became a vital part of marriage when in the enlightenment period, the utilitarian philosophers found out that happiness is vital to human society and relationships.

Fortunately, for good reasons, today in different societies, women have started taking part in building marriage narratives. They now have the right to choose who, when and where to marry. And despite all the efforts of the society to continue subjecting them to unnecessary laws they continue to pave way for themselves.

7.  How will Marriage Look tomorrow?

However, there are still serious questions yet unanswered on marriage. Who knows exactly what the future has in stock for marriage? And who determines its evolution? Who should marry whom and, why should who, not marry who?