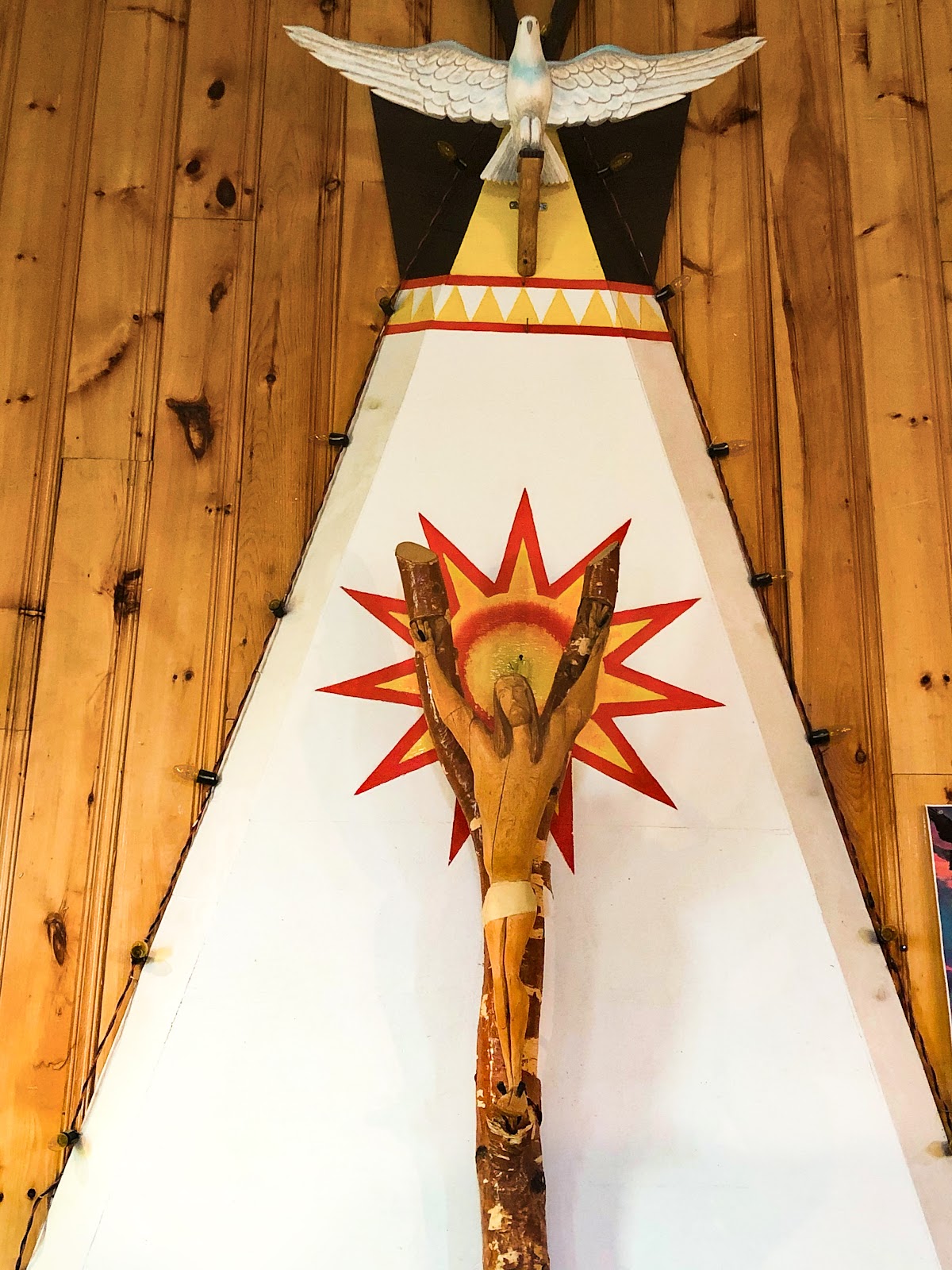 It is a sacred gesture which Christians use to express their faith in the resurrected Christ who through his death on the cross obtained salvation for humanity. It is also for Christians a sign of their belief in the unity of the Holy Trinity. This gesture is mainly observed among the Roman Catholics, the Orthodox communities, as well as certain Anglican communities, and even among some other Christian communities, the sign of the cross is also expressed and even sometimes signed.

The sign of the cross was not always there as we know it today. But its origin could be traced back to, as early as in the old testament. It is, however, necessary to state that the cross as we know it today dates back only to the Roman civilization. And the cross, in that civilization was a sign of death. It was only reserved for hardened criminals and those that have committed serious atrocities.

Some theologians make some allusion to a Hebrew letter thau which is the last Greek alphabet and signifies, like the Greek Omega, God in his perfection (Catopedia, Segno della Croce). This usage refers to the book of Prophet Ezekiel 9:4, where it is written, “Go throughout the city of Jerusalem and put a mark (thau) on the foreheads of those who grieve and lament over all the detestable things that are done in it." This passage brings to mind the injunction of Exodus 12: 13 “The blood will be a sign for you on the houses where you are, and when I see the blood, I will pass over you. No destructive plague will touch you when I strike Egypt.”

In each of these cases, the mark, like the cross was to be the sign of salvation for those who received it.

Among the Fathers of the Church

Among the early extra-biblical writers on this subject is Tertullian (d. c. 250). There were other apocryphal writers but his description of the sign of the cross is one of the best among his contemporaries. Here is how he presents it: “in all our travels and movements, in all our coming in and going out, in putting on our shoes, at the bath, at the table, in lighting our candles, in lying down, in sitting down, whatever employment occupies us, we mark our foreheads with the sign of the cross” (De corona, 30). Tertullian was surely not talking of the sign of the cross as we know it today, but little signs made on the forehead. Other shreds of evidence of the place of the sign of the cross in the life of the Church show that it was marked with the index on the forehead and in certain cases on objects to be blessed, even objects in distance. Even the sick people were signed on the sick parts of the body, (Catopedia, Segno della Croce).

Later and Present-Day Usage of the Sign of the Cross

It was around the 10th century that the sign of the cross was introduced into the liturgy. It could also be within this moment that the Trinitarian formula, “in the name of the Father and of the Son and the Holy Spirit” was introduced to accompany the sign of the cross. Today it is used not just in the celebration of sacraments but also in every liturgical function including private prayers and personal devotions. It is made, in certain cultures while passing through a cemetery in prayer for the defunct who repose in the area. It is also made in entering a Church or any holy place in profession of one’s faith in the Trinity and Christ's resurrection.