An Orchestra of Minorities - A Review 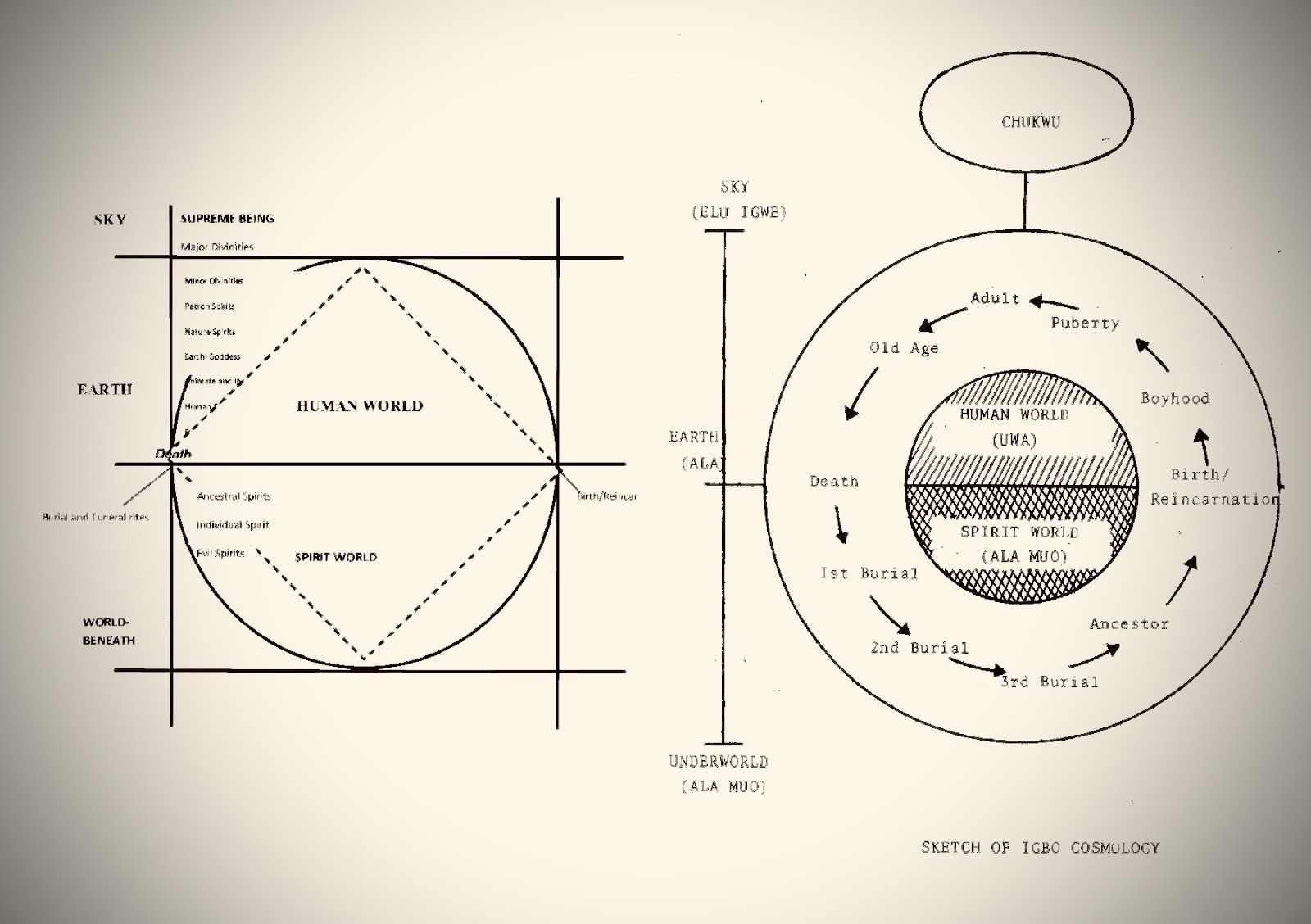 I was asked to take up a challenge called #BookChallenge. And I started it with 𝕋𝕙𝕖 ℝ𝕚𝕤𝕖 𝕠𝕗 𝕥𝕙𝕖 𝔸𝕗𝕣𝕚𝕔𝕒𝕟 ℕ𝕠𝕧𝕖𝕝: ℙ𝕠𝕝𝕚𝕥𝕚𝕔𝕤 𝕠𝕗 𝕃𝕒𝕟𝕘𝕦𝕒𝕘𝕖, 𝕀𝕕𝕖𝕟𝕥𝕚𝕥𝕪, 𝕒𝕟𝕕 𝕆𝕨𝕟𝕖𝕣𝕤𝕙𝕚𝕡 by 𝕄𝕦𝕜𝕠𝕞𝕒 𝕎𝕒 ℕ𝕘𝕦𝕘𝕚 which changed my perspective on African literature. In summarizing the book, I wrote that Mukoma Wa Ngugi concluded his work, in chapter 5 [towards a rooted transnational African Literature: Politics of images and naming (163–188)] by showing how Makerere writers’ fight over the identity of African literature and its language delayed the development of the African literature. I also indicated that he perfectly demonstrated that the preoccupation to produce apologetic works made most of the Makerere writers produce streamlined literary works based mainly on decolonization and politics.
And to continue the challenge, I am sharing with you a novel of one of those modern-day African writers who were able to get out of the vicious circle that made our literature fanciful but unauthentic and unproductive. I am presenting to you a modern-day African classic, An Orchestra of Minorities by Chigozie Obioma.
For those who have not read Chigozie before now, he is a young ancestor whose words are older than our great-grandfathers, and whose stories, though set up in our modern society is yet anchored in pre-colonial Igbo society. And though in his The Fishermen (which I read in French), he proved to be a modern Chinua Achebee and a male Chimamanda Ngozi Adichie, his An Orchestra of Minorities, proved that when a child washes his or her hands, he can proudly dine with the elders. In this fiction, Chigozie not just actualized the Elechi Amadi’s Concubine (love, fate and the spirits) but took the triad spiritual experience of an individual (in Igbo anthropology) to a higher level. 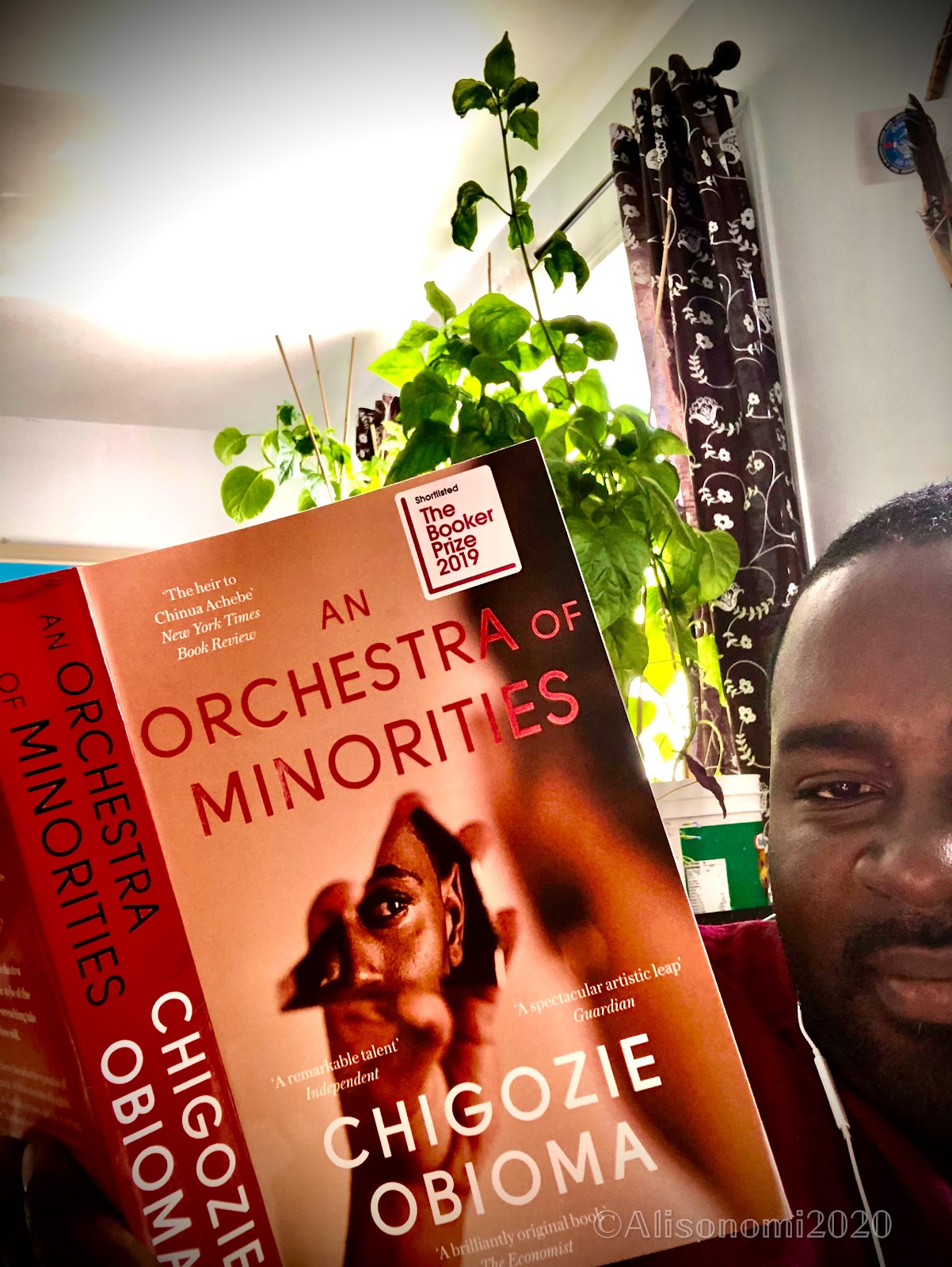 The protagonist of his fiction is called Nonso, and he is a chicken farmer. Nonso (who had nothing but his SSCE) fall in love with a rich pharmacy student who valued his friendship. But, due to his lack of higher education and poor background, the parents of the lady made him go through hell.
He then decided to pursue his higher education in Cyprus. Selling all his belongings, he trusted an old-time friend, Emeka Ike. This guy who claimed to be in Cyprus scammed him and left him stranded on his arrival to Cyprus. Fighting to survive out of nothing, a German nurse reached out to help him redress his situation.
And as fate would want it, his jealous and abusing husband saw him as a rival and intervened. Descending on the lady, the husband almost killed her if not that Nonso stood his ground and fought back. At the end of the squabble, the lady turned against Nonso and stood by the side of the husband sending Nonso to the Cypriot prison.
The rest of the story is still more intriguing as his girlfriend Ndali was left in the shadow as to what has become of Nonso, his ordeals in the prison, his return and his scammer who later became a pastor made effort to get in touch with him.
But what made the work special is not just the storyline (which is awesome) but the setting of the entire narrative. The title, an Orchestra of Minorities cannot be anything but a better choice as the book is indeed an orchestra. It brings into life the entire Igbo cosmology as the narration was done not by the protagonist, but by his CHI (personal spirit). The reader is made to see the developments through the eyes of Nonso’s CHI. Chigozie grants the reader the opportunity of moving through physical and spiritual realms of the Igbo worlds.
First, through the voyage of Nonso’s Chi between Nigeria and Cyprus (in Uwa – the physical world), the reader discovers the influence of the personal spirit in the development of human fate in Igbo cosmology.
Second, through the intervention on behalf of Nonso by his CHI, in Bemmuo (the spirit world) Chigozie initiates us to the fate of a deceased who awaits judgement in Igbo cosmology.
Third, throughout the book, he presents the entire relationship between the living, the dead and human development in what looks like a constant interaction between the Uwa and Bemmuo.
Finally, Chigozie brings us to the heavenly body in Igbo Cosmology. Through the narrator, the CHI, he presents to us BeChukwu (God’s domain) and Alandiichie (the ancestors’ domain).
There are still many other structures of the Igbo cosmology that an Orchestra of Minorities introduces to us, which every reader will be able to discover.
Posted by The iPriest at 5:50:00 pm