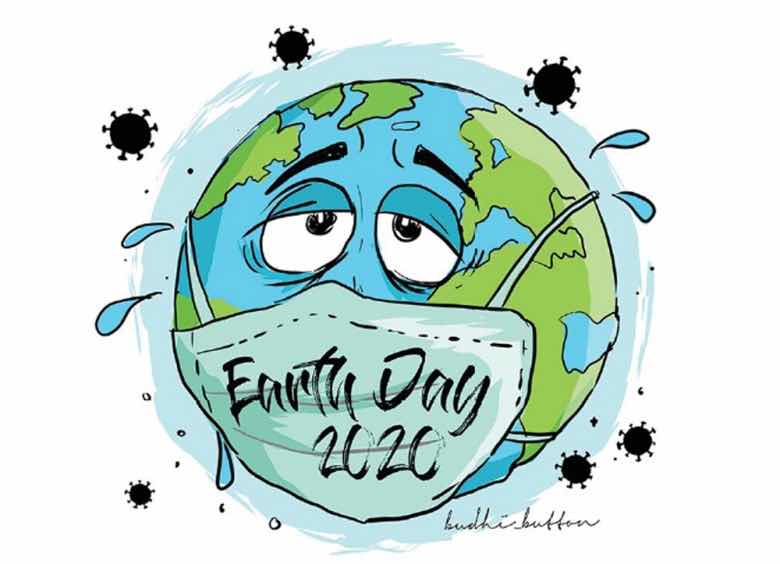 My mind stubbornly plays one of its many tricks

Wandering freely among the voices of the wind

The snapping and crackling on our wooden house

And listening to the voice on our zoom meditation

The time says we are deep into the springtime

But Khiona has once proven not to be different

From our own Amadioha and his brother Shango

Who are not respecters of neither time nor season

Tshiuetin has once visited our village with his force

And Khiona on her wings vested on a drowsy white

But absent are the birds that our courtyard, pay morn visit

Their shrinking dirge that piteously wails the dying winter

And the long-quarantined humans are inside biting their nails

And wondering if they are dreaming or having some spring crisis

Zut! come back to the house you, wandering spirit

Take time to concentrate on the voice of your virtual guide

Khiona : The Greek goddess of snow, daughter of Boreas, god of the North Wind and Winter, and sister of Zethes and Calais. She is depicted as a goddess in the series, although in some myths she is visualized as a snow nymph.

Amadioha : He is the God of thunder and lightning in Igbo mythology. Among all his attributes are the role of assuring that justice is rendered in the society as well as being the God of love peace and unity. These and many other reasons make him to occupy an important role in the pantheon of Igbo Gods.

Shango : He is the Yoruba God of thunder and lightning. Living in the sky he hurls thunderstones to earth, killing those who offend him or setting their houses afire.