Jesus called even the Imperfect Priests by Alisonomi 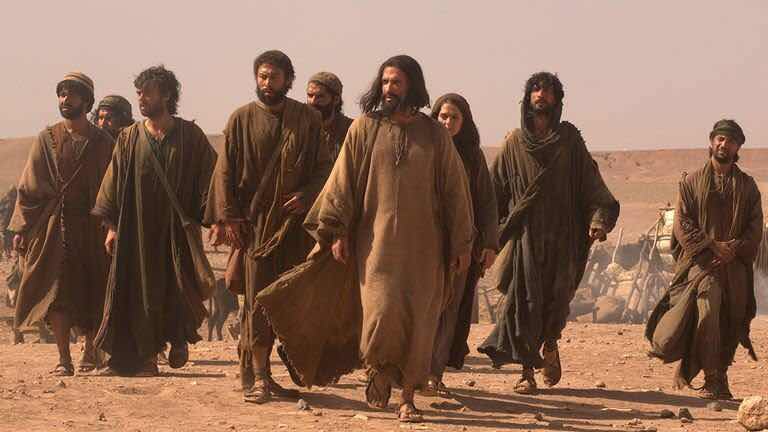 If discipleship was about being perfect

Jesus wouldn’t have chosen Peter - he denied him

If Apostleship was all about holiness

He wouldn’t have thought of Judas - he was a traitor

Did he want his words swallowed hook, line and sinker

Maybe he would have thought twice before inviting Thomas

But maybe he doesn’t really call only the perfect

For he wouldn’t have chosen them differently

Some very young, others exceptionally old

Some innocent and ever asking questions

While one was malicious and always having plans

And it still looks like Jesus has never changed

For he has not yet decided to call only Angels

As we see his alter still surrounded by imperfect men

And there’re still men from all races, tribes and languages

Some angelic and some others struggling with life

For priests are men and as all human, striving to be perfect