5G Conspiracy Theory and the Weaponization of Religion by Alisonomi 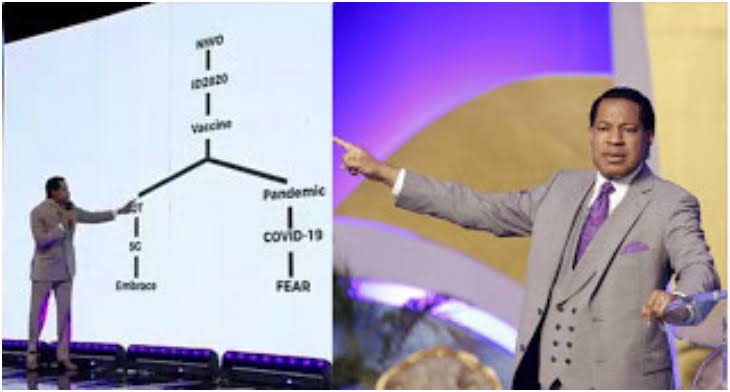 I would like to be wrong, but I am afraid, time might prove me right. With the recent attacks on 5G installations in different parts of the world, we are facing a new form of weaponization. But the problem is that, contrary to the traditional way of using social and technological platforms as war grounds, the battlefield has just shifted to a spiritual realm. The religion is being weaponized to create a narrative that criminalizes modern technologies of being used as weapons.
It is a known fact that many televangelists are prone to an apocalyptic analysis of modern development, but this recent one is an odyssey. It is, unfortunately, a development that will hurt religion as she has tried to bite the hand that feeds her.
We all know that since Huawei succeeded in developing the 5G network before the United States of America, Uncle Sam has never stopped fighting to bring down his worst enemy. And even when it appears like no one recognizes the fight going, certainly, the tussle is not about any other except power and money. For, what else do nations fight over? We all know for it is an open secret that whoever develops the 5G, controls the economy it generates and manages the information that passes through it. And these are the major reasons why every rule of fair play has suffered a relapse since the fight on being the one to get it right started. 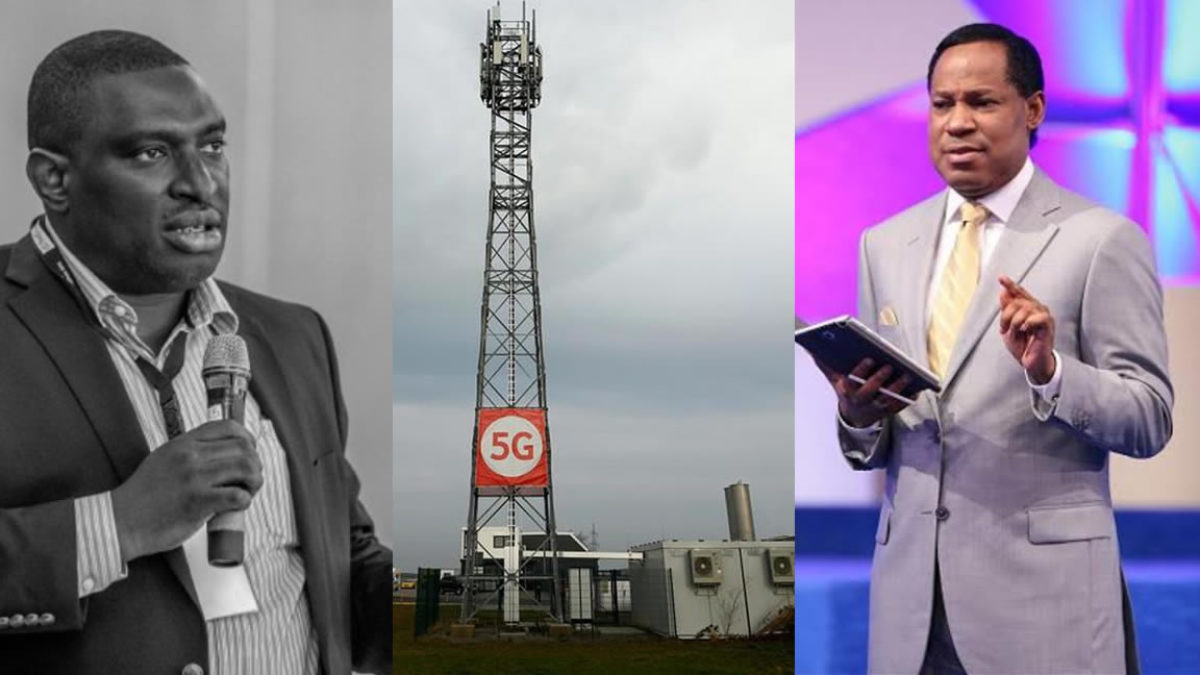 Of course, the world does not trust the Chinese government and we all know why. But why should we trust any government to have access to our privacy? If America succeeded in creating the 5G before China, would that have made our privacy to be in the right hands? Anybody can speculate on that. And who doesn’t want to better its national economy with the potential trillions of US dollars attached to this new mining ground? Do you now see why the battle is not to be lost, more especially by one who has developed the habit of knocking down his adversaries by all means?
In the beginning, it was just about economic and security issues. But it went further when some conspiracy theorists started linking it to Covid19. In the UK, for example, there was vandalization of 5G installations when some influential people like actors and even academics started airing some non-verified opinions that vilified the battle.
But, as easy as it is to correct their faux pas by proving them wrong, the recent utterances of some religious leaders like Chris Oyakhilome of Christ Embassy, who linked it to the already existing conspiracy theories like the satanic origin of Covid19 that Apostle Suleyman, Pastor (and showman) Odumeje and the likes, have been peddling.
The problem is that these televangelists are depending mainly on the internet to reach out to their myriads of admirers. So, how will they not be ashamed to use the 5G network in few years to come to reach out to their gullible audience? Will they have the courage to apologize for having allowed their ignorance to have an upper hand in their quest to advance their religious enterprise? And who is feeding them to fight against the Chinese enterprise?
Luckily enough, few televangelists seem to have started understanding the danger of such an immoral act of their ill-informed colleagues. Pastor Matthew Ashimolowo of Kingsway International Christian Centre cautioned those pastors peddling the conspiracy theory in these words: ‘I am ashamed and embarrassed by the action of some pastors who are ill-informed, partly informed. They took videos, patched them together to mislead the Body of Christ. It has to stop.’ (The News Nigeria, Monday, April 6, 2020, 12:42 pm). Brief, all these crusaders fighting against 5G network will, in a few years to come, be good examples of biting the hand that feeds one.
Posted by The iPriest at 5:58:00 pm