Why Nigerians Still Doubt the Existence of Corona Virus by Alisonomi 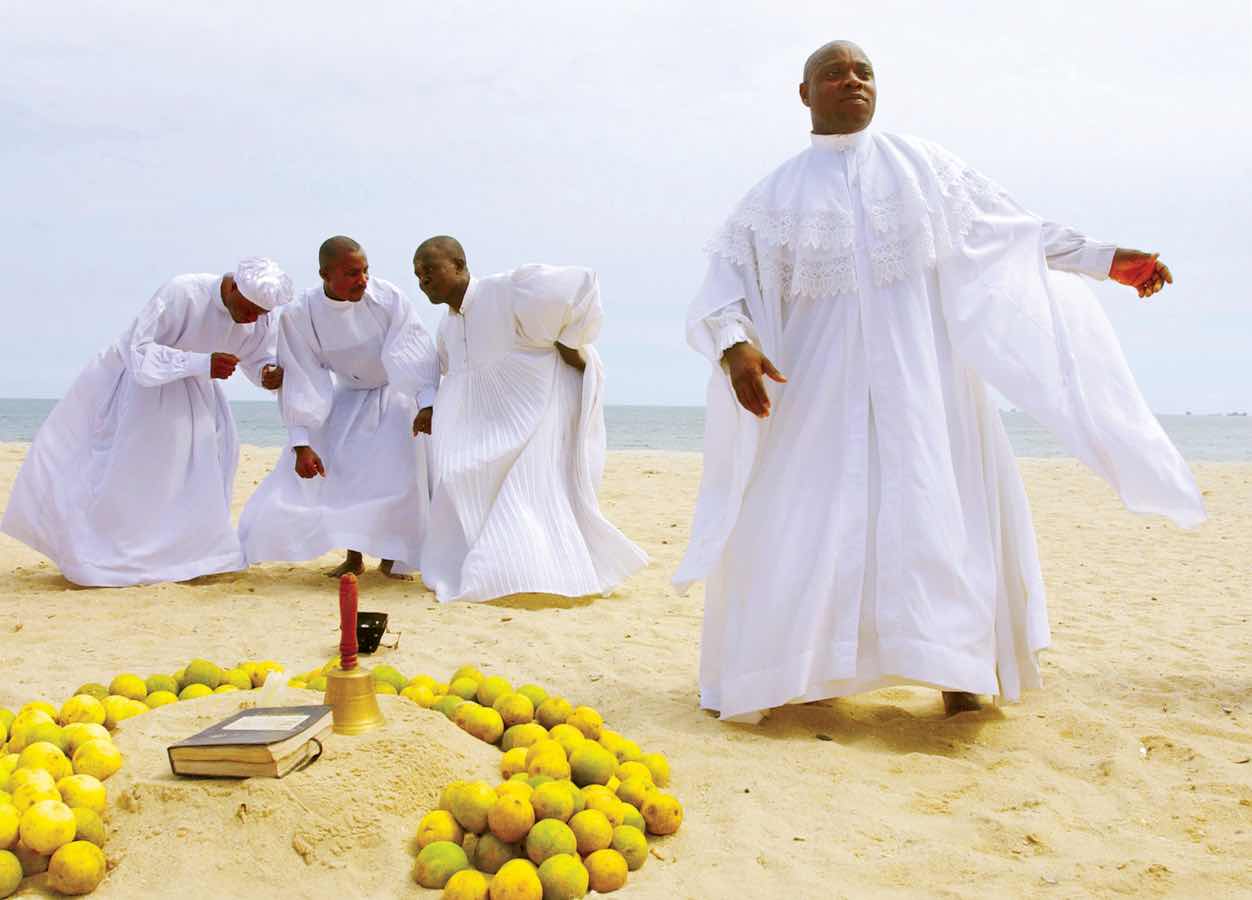 The majority of Nigerians, both learned and unlearned, are often very superstitious. From our cultural background, we strongly believe that there exist two worlds or realms, the visible and the invisible; two types of power governing our universe, the good and the evil (Ray, Aladura Christianity, 1993, p. 270). We also believe that each of these two powers, has dominions over us, and we can’t do anything without consulting them.

It goes back to time immemorial. Our ancestors never did anything without it being confirmed by either the deities or their agents. And whenever a disease or calamity stroke, they never acted without the native doctors or spiritualists giving them a guideline. They hardly made any decision without it being approved by their gods who always spoke through a spiritualist – native doctor, Babalawo, etc.

However, when we accepted Christianity or Islam, we thought we had overgrown those powers, but we just changed to whom we swore our allegiance. Muslims gave their faculty of reasoning to the Imams and Christians to their priests and their pastors (Burgess, in Intercultural Theology, 2011, 148). We just, quietly, transferred, without reservation, our power of reasoning to these gurus who represent our new divinities.

And even though we claim to have given up our old gods, we just upgraded them. We simply swear, henceforth, our allegiance to God or Allah, but in a real sense, we continue surrendering our faculties to their spiritual agents who have become today the Imams, the priests, and the pastors. 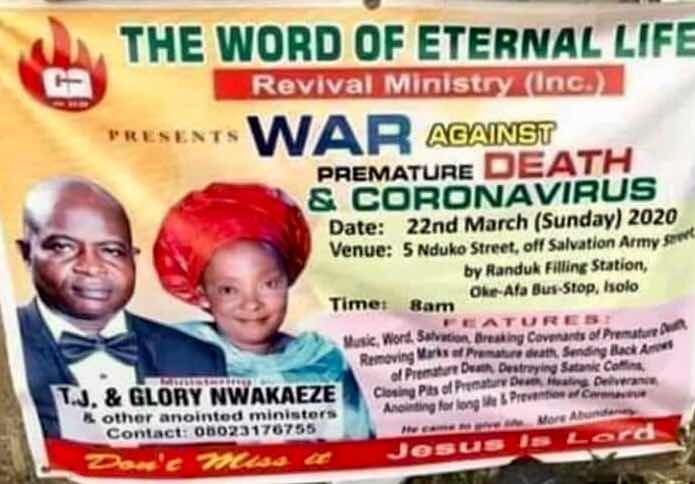 This is why, today, even when we see in the news that Corona Virus is killing people in thousands, we still look upon our pastors, Imams, and priests to tell us that it is true. We want to believe, but since they doubt whether it’s dangerous, we give up our reasoning and clinch on our doubt like it’s a religious obligation to only believe what our gurus believe.

Some do believe, but they are still hunted by the principles of our ancestors according to which we always need the approval of the gods to believe that what is happening to us is happening. So, this last group, even though they claim that they don’t need a guru to tell them that Corona Virus is real, still feel obliged to defend their newly acquired knowledge with some forms of religious talisman. They scrutinize the Bible or the Koran to justify that they are right to believe in this new Virus and that the measure they are to take to avoid it is right. They search day and night to see what Moses said in the nineteen Abraham about diseases and confinement. They want to know what Isaiah thinks about taking precautions because their reasoning is for decorations and there must be a biblical quotation to tell them that when danger knocks at their door, they should take precautions.

I think that after this Coronavirus problem, we should sit down and ask ourselves really what we believe in. We should try very hard to look and see to which extent we are enslaved to these so-called men of God. By the time this Corona Virus will hit our people with force, they will not suffer much, because they will comfortably retire to their tower houses and wait for the pandemic to pass by. And while hunger will be dealing with your family in the village, they will be drinking fruits bought with your tithe and offerings. And at the end, they will find some scripture quotations to make you believe that they were not leading you to your graveyard.