Faith in the Time of Corona Virus: Dangers of spiritual paternalism by Alisonomi 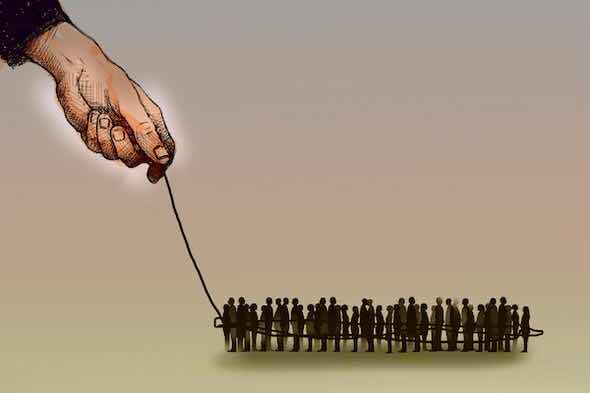 Since the COVID19 pandemic forced many church leaderships to suspend public religious celebrations, some pastors have been complaining that they will lose the little numbers that still attend religious services after the pandemic. Though some have genuine reasons to be alarmed, many others are unknowingly being paternalistic. Whether among the Catholics or the non-Catholics, there abound those who see the decision as an error. And observing that the anxiety exists even among female pastors, I’m almost forced to speculate that there is something spiritual about paternalism among ministers, independent of their genre or denomination.
Paternalism according to the Antidote dictionary is ‘the practice of providing someone with something they need or want, while restricting their freedom of choice’. Paternalism, contrary to the adjective, paternal which is the quality of being fatherly or fatherlike, is pejorative as it means patronizing. This act of patronization seems to be a later development in Christianity, for it seems not to have printed in the early Christian communities. 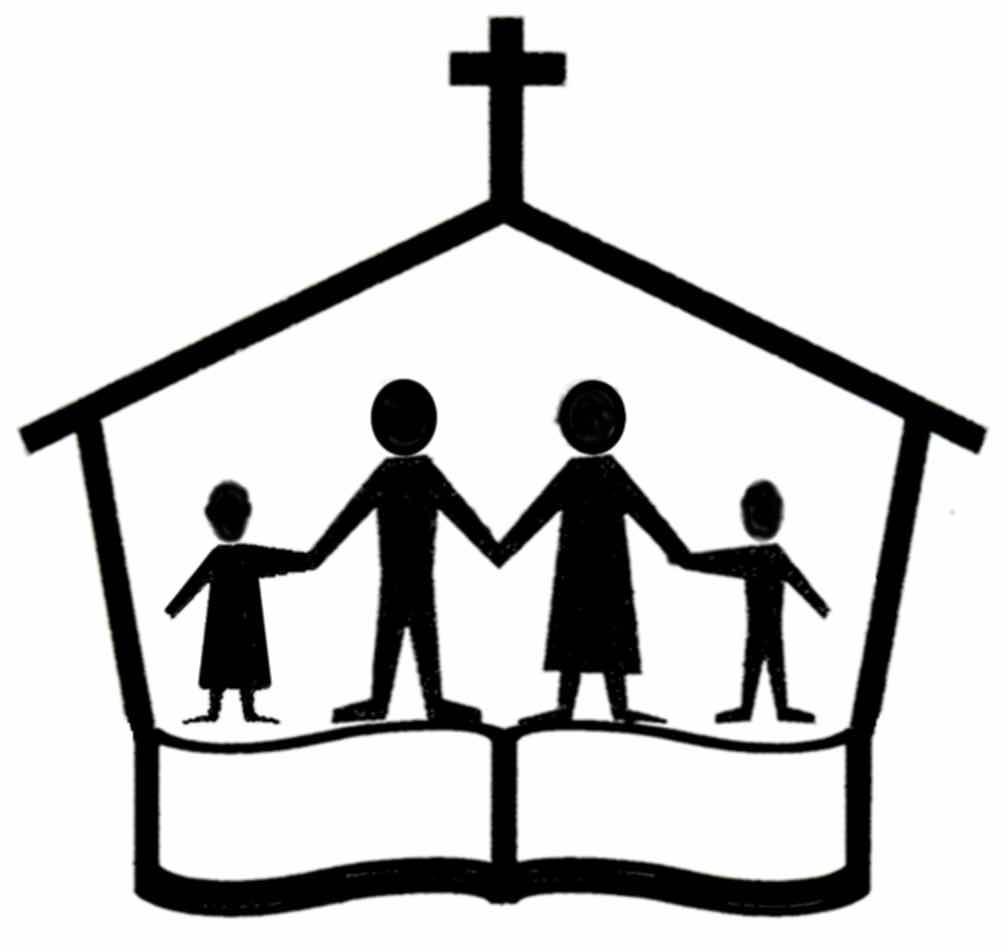 At the origin, there was this idea of Christian fraternity that characteried early Christian communities, that made the diversity of services a non-hierarchical organization (Acts 2:42–47). The Apostles had their roles and the deacons theirs (Acts 6:1–7). The elderly, the prophets, teachers, communion ministers, etc., all had their respective services (1 Co 12:12–31). Each brought something unique to the table and no one lorded it over the others (Acts. 4:32–35).
But once Christianity was institutionalized it rapidly developed a certain unequal relationship between the leadership and the followers. It created hierarchies and categorized people’s membership along the sidelines of their vocations. And even among the vocation lines, it created categories turning different services into classes.
The consequences have been very disastrous as the church continues to judge from the sins of a group higher in class. And as the hierarchies became some kinds of guru, considering their services as privileges, and making their vocations, superior categories, they started patronizing other members unknowingly. Today, it is urgent to empower the entire church member independent of their vocations. It would have, undoubtedly, made it easier for members to understand the necessity of this recent decision.
Maybe this a moment of reconnecting with Christ. And even though the spiritual welfare of the church should be a priority for the pastors, they should never see that in terms of losing THEIR flocks. Their task now should consist in bringing together the entire community even in the absence of physical gathering. 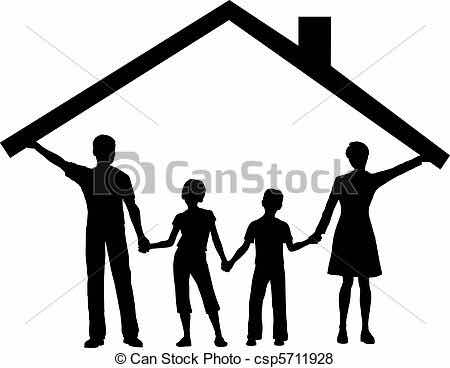 Maybe it is even time to look at the spiritual health of the communities. How strong is their faith? Is the objective of Christian teaching not making the members become free and adults in their faith? If they are not mature enough to face moments like this one without losing their faith, then they never became fully part and parcel of the Church.
A mature Christian community is that in which pastors do not choose what they (personally) believe is better for their congregation. Yes, in every group, there exist the need to have a leader, but if the congregation cannot survive the break; if she cannot survive this time of social distance, then she needs another pastor and not the present one. It simply means they do not know how to walk alone. They have been simply modeled into perfect big kids who depend absolutely on their patronizing pastor to save them from themselves.
Posted by The iPriest at 5:42:00 pm