An Elegy to Nigerian Martyrs by Alisonomi 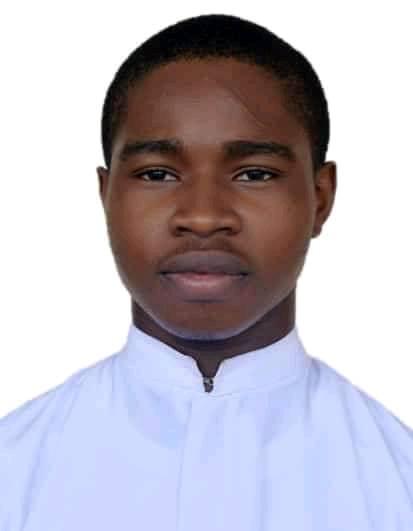 I heard strong wails of anguish
Surging from victims of ambush
Voices overburdened by hardship
Unleashed by our own leadership
Their voices pierced my troubled heart
Tearing my entire world slowly apart
As I sat silently meditating the premise
Of what this nation held as a promise
A lamentation that stabs deep
Voices long subdued that still beep
As they awaken the dead conscience
Of our nation overpowered by silence
Dead silence as his children
Are massacred daily like a hen
While our elders in gaiety rejoice
Mocking our united sulking voice
Our people are dying on a daily basis
Even if our leaders deny the crisis
Presenting their children and wives
As trophies, each one his duty skives
I write this for you dead Nigerians
Victims of myriad authoritarians
Who has sucked dry your vital fluids
Offering you to their ego as did the druids 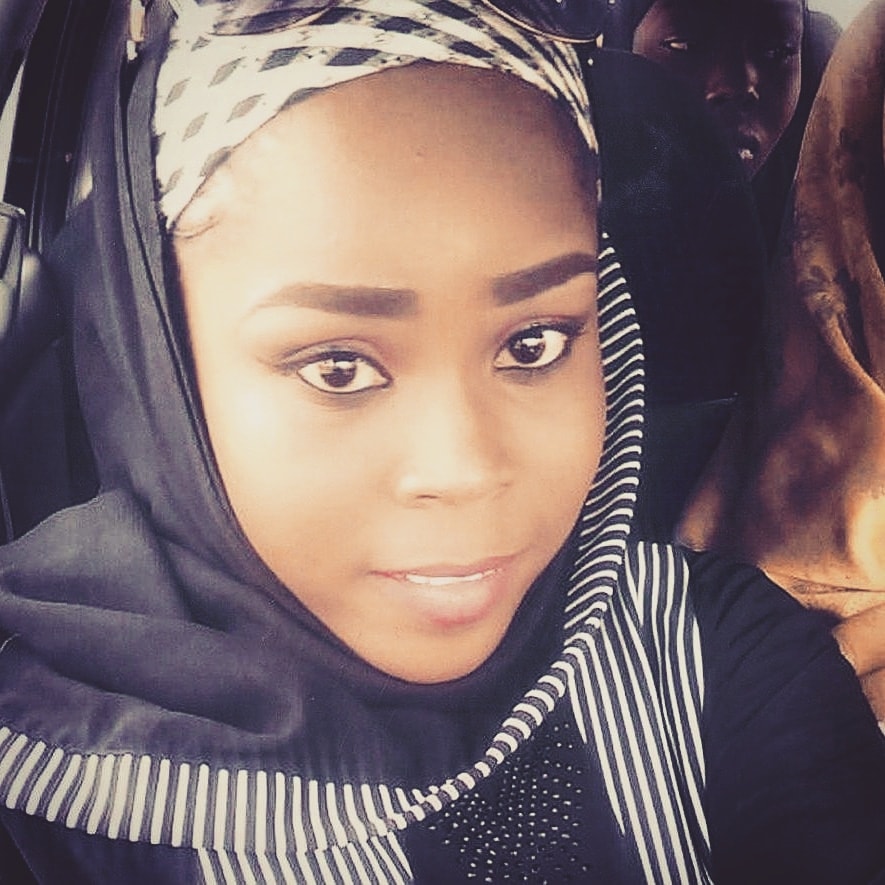 They secretl kill those that raise an alarm
Maiming anyone that tries to raise an arm
While setting free those that kill in numbers
Cutting their heads openly like crazy barbers
I write for you our uncelebrated martyrs
People killed in cold blood, and daughters
Raped at the sacred altars of foreign gods
While the nation watches and celebrates sods
And to you the last born of our holy dead
You quietly joined the masses that bled
Those their lives undeservedly were taken
As our reckless govt, the citizens have forsaken
My elegy is also for our once celebrated nation
Formerly revered and looked up to for affiliation
But today listed as a shithole and banned
From visas, delisted from countries planned.