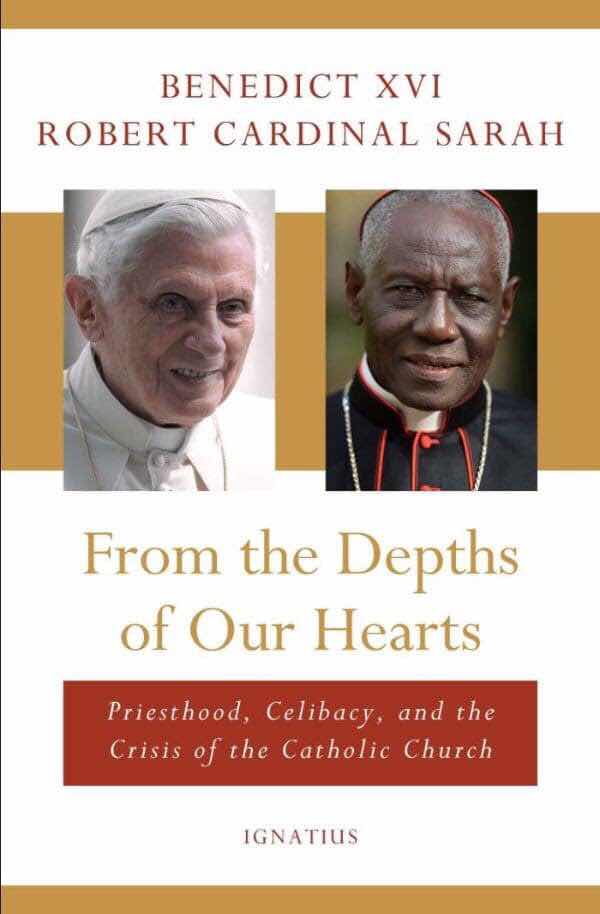 1. Jesus instituted the 12 Apostles. Some were married whereas some weren’t.
2. This apostolic tradition continued with no direct law prohibiting the ordination of married men to priesthood. This is why till the 11th century, married men could be ordained secular priests.
3. At a point, mainly for disciplinary reasons, the Catholic Church (of Roman rite) decided to make celibacy (no marriage) obligatory for all priests.
4. But today, in the West, like in many other parts of the world with aging population, it has become obvious that priestly and religious vocations are becoming very rare.
5. Also, in the Amazonian missions, all the efforts to awaken religious and priestly vocations have proven unsuccessful.
6. So, the Pope convoked a synod to study the question. At the end, the synod came up with an idea of considering the possibility of  ordaining married (already ordained) deacons priests for the Amazonian churches.
7. It created a larger conversation with some seeing it as a beautiful development and others as a degradation of the priestly vocation.
8. Among those opposing the motion is Cardinal Sarah and some other cardinals and bishops who insist that it cannot be done because, (according to them) it’s against the Church’s teaching on priesthood.
9. So, he wrote a book to express his points of view.
10. The book was said to be coauthored by the Pope emeritus who at the last minute asked that his name be removed from the book as a coauthor.
Posted by The iPriest at 10:32:00 am