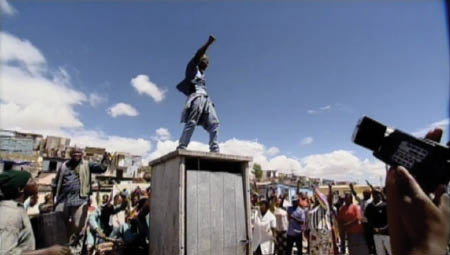 Let me clear these points before examining the role that Africa is called to play now. I know there might be a tendency of making references to some individual theologians to buttress African contributions to the Christian theology. However, I think there is a necessity to address the myth. Not being a theologian, I might be very wrong on this point, but I have to confess that till I am proving wrong, I continue to argue that almost no African theologian has yet been recognized universally. There are few ones distinguishing themselves, but it has to be said that it is not really on the basis of the ‘Africanness’ of their thoughts.
Let us look at Saints Augustin, Cyprian or even Origin. I always smile whenever they are cited as African theologians. Of course, I do not deny them their African origin, but it is not because one is from Africa that his thought is necessarily African. Take Jon Sobrino, Teilhard de Chardin or even Jacques Dupuy, for example. None of these three theologians came from the regions that formed their theology. Anyone arguing today that their theologies are European is just hiding behind a certain Eurocentrism. So are the three famous African theologians. They are simply African by origin, but European by their thoughts.
Having cleared those doubts, let us look at how Africa can bring her own quota to this table of theological discussion. With the dwindling of Eurocentrism and the emergence of other civilizations, Christianity is confronted by a serious clamour for interculturalism. And since it has become obvious that western hegemony is no longer a viable option for Christianity whose members are seriously dwindling in the West and growing rapidly in the South, all the Christian communities are looking for a way of promoting interculturality.
So, Africa, with its multiethnic, multicultural, multi-religious and multi-colonial backgrounds stands the chance of championing this process of transformation that Christian theology and Christian churches are facing presently. But, is she taking the mantle of leadership in this process? Not that I really see it, though I accept not to have all the necessary tools to analyse that.
All the same, without being an expert too, I know she is championing other old causes.
Since few years now, our Africa elder brothers have embarked all of us on a fight that has nothing to do neither with our culture nor with our present societal and religious experience of God. It appears that we have become the spokespersons on the question of family and gender-related issues.
Let it be clear that, personally, I have no problem whatsoever with neither such causes nor with those engaged in it. And though I might be wrong in my analysis, I am sure as an African, that I do not need to be an expert to know when African experience of God is totally absent.
Culturally speaking, families in Africa has always been a sacred union even before the arrival of our two monotheistic religions. So, let it be said that I have to be very careful here to avoid reducing Africa to a single cultural entity. However, in most African cultures, the family bond is so sacred that individual differences have to be set apart to maintain the sacred communal union. Among the Igbo of Nigeria, a woman was said not to be just the wife of a single man or mother of her only children but that of the entire community. The same could be said of men, too.
Another thing one has to understand is that in different African cultures, sexual orientation was, culturally speaking, in private life domain. In my own culture, for example, neither cross-dressing nor sexual orientation of an individual was ever a public issue. Even today, it is still accepted that a woman, for cultural reasons, can get married to another woman. Of course, this has nothing to do with their sexual orientation, but it is still not discussed as such matters are left to individuals.
So, what am I saying? All this precision is to highlight that our new-found African theological brainchild – family and gender-related issues – are everything except in African cultural interest. We all know that the West has always maintained those stands we claim are ours today. 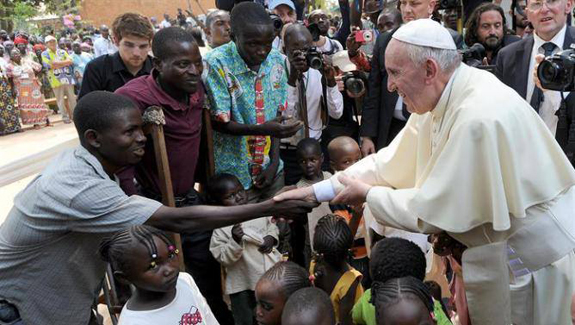 My hypothesis, and I will concede if I am proven wrong, is that those western theologians who cannot subscribe to the theological transformation going on in the West are indirectly lobbying us to accept that those theological questions that once preoccupied them are incidentally our own theological quests. And though I have nothing against African theologians taking up the tasks of continuing to reflect on those theological problems which the west eventually has come to understand they have no place in today’s God-experience, I moan our decision to miss an opportunity to, once in the history of Christian theology, make one important contribution to its development.
This moment, from my humble point of view, is the Pentecost of the African theology, and if we sacrifice it by becoming once more the western marionette, we will be making the same error that our founding fathers made when they opted to continue the programs dictated to them by our colonial masters in the wake of African independence. The only difference between their time and ours is that it is no longer just the African continent who will be missing a golden opportunity but the entire Christendom.
Posted by The iPriest at 12:33:00 pm