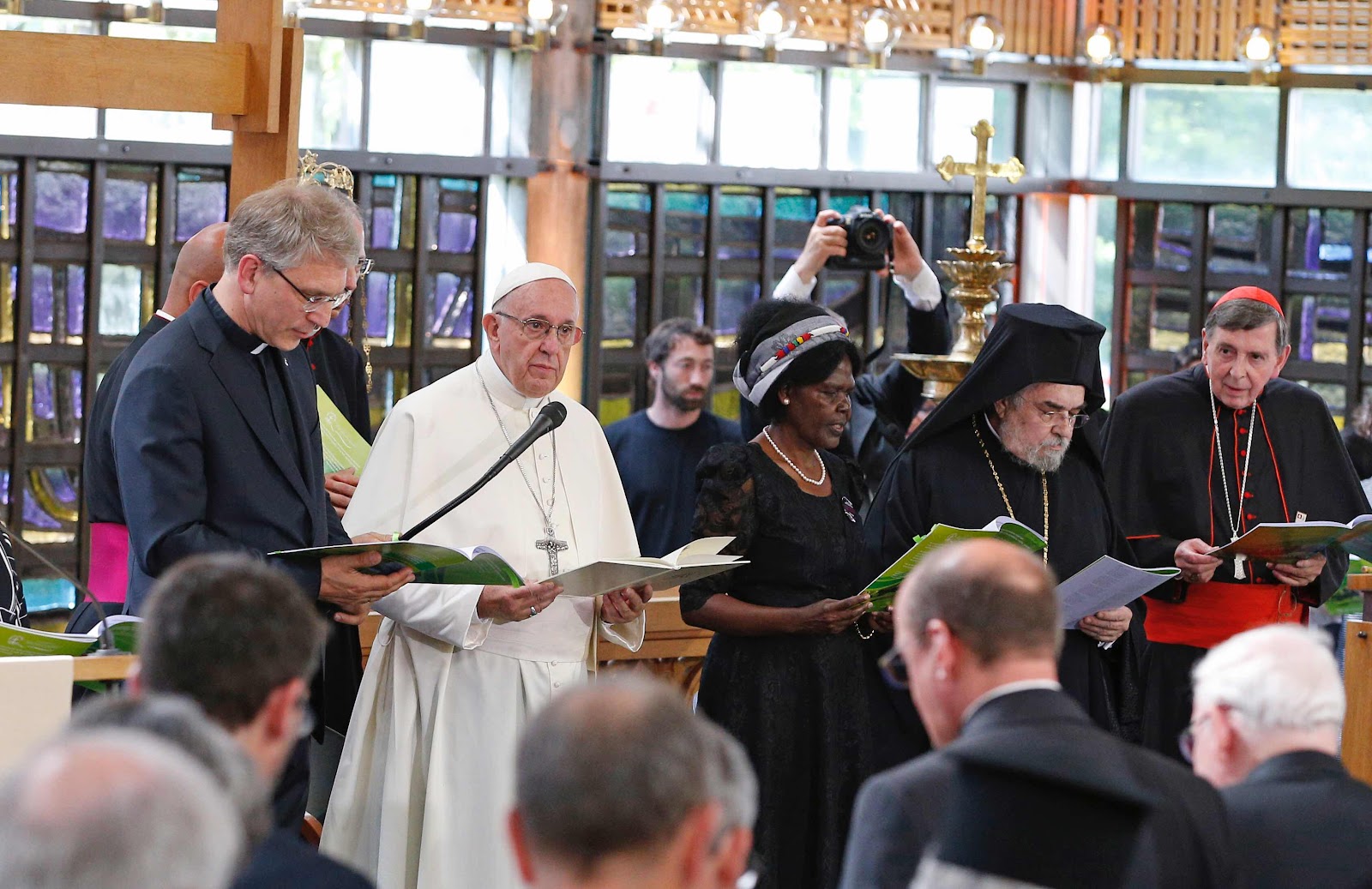 Christianity, from the second century of its existence, started having one dissident group or the other. The causes of these separations ranged from doctrinal disagreements, heretic points of view or political controversies. And to remedy these situations of rivalry, different ecumenical councils were called: Nicaea I (325 AD) and II (787 AD), Constantinople I (381), II (553), and III (680–681 AD), Ephesus (431 AD), and Chalcedon (451) and years after each of these religious gatherings, new cases of misunderstanding ensued.

The problem being that the Church, at the beginning, fought to bring all these troubles to an end by ensuring that all the separated brethren come back to the fold. The idea was that there is only one community of faith and outside this community there is no salvation. An ideology that Saint Cyprian expressed in Epistula 4, 4 et Epistula 73, 21,2, Salus extra ecclesiam non est and generally known as ‘extra Ecclesiam nulla salus’ – ‘outside the Church there is no salvation’.

This comprehension that the Church is exclusively Roman Catholic made her believe that every other Christian community has no future than to return to the family.

For centuries, the Western theologians fought at the line of their philosophical dualism thinking that the unity of the Church must absolutely pass through the closure of all the other Christian religious groups and their returning to Catholicism. However, in the recent years, the North American continent, thanks to its multiple Christian Confessions, joined the debate by successfully giving Christianity a key to end its ecumenical wars.

This is why even though the Vatican Council II was to be the turning point of this debate, the American priest Fr Paul Wattson was one of those leaders to whom we attribute the success. In 1908, he initiated the week of prayers for Christian Unity, giving a new spiritual dimension to our ecumenical relationship. 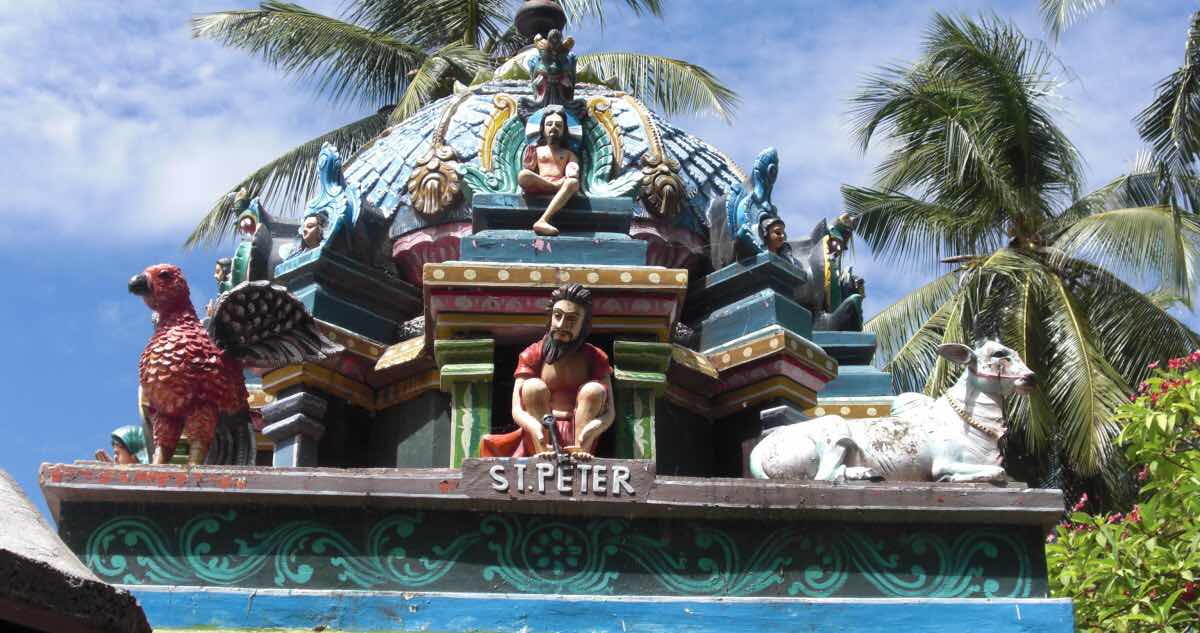 Another theological question that the Church had to face for a long time was the statute of other religious groups. It was so central that even ecumenical war was nothing comparable to it. The major preoccupation being that, if Christ is the only saviour of humanity, how can other religious groups be sources of salvation to their adherents who do not believe in Christ? It is not, here, even whether there is salvation outside the Church but whether one can be saved who do not believe in Christ?

This way of understanding soteriology exclusively from the Eurocentric and western points of view resulted in denying other religious groups right to share in God’s plan of salvation of mankind.

Meanwhile through the ingenuity of certain Asian theologians who had a first-hand contact with the Eastern religions, the church began to see that there could be new ways of understanding the lordship of Christ. Their new findings gave the universal church the opportunity of reviewing all that has been known till then on the question. And their experience also gave the Church the key to solving this particular long theological debate.

Thanks once more to the Vatican II, the issue got another opportunity of being revisited and redefined. Today, no one can argue that the inter-religious dialogue has not been well developed. And all this wouldn’t have been possible, if the Asian region with her deep interreligious dialogue backgrounds did not step in, even sometimes against the Roman hammer.
Unfortunately, within all these periods, the African continent remained very timid even though she also has a rich multi-religious background. 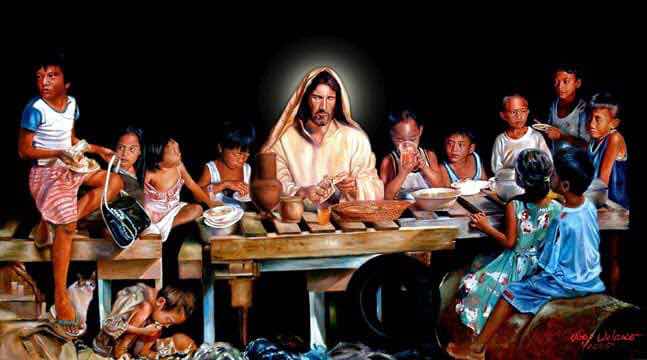 During the second Latin American Bishops’ Conference held in Medellín, Colombia, in 1968, Bishops discovered that their regional ecclesiastical experiences were not really taken into consideration by the existing theological approaches, so they opted for an approach close to their ecclesiastical context.

For historical and geographical reasons, they came to understand that their major problems were not really about life after death but how to accomplish the reign of God here on earth. So, they started theologizing from their experiences of fight against social injustice, inequalities and corruption. This helped them to promote the Church’s theological concern for the poor and the urgency of the liberation of the oppressed members of their society through evangelical preferential option for the poor. This theological quest known as the theology of liberation had all sorts of setbacks at the beginning but today, it has become a universally accepted branch of theology.

The African church was also present at the beginning of this theological quest but due to her history of colonization, she bowed out when the fight became farouche. Today, many African theologians are trying their best to reintroduce this theology which has always been a necessity in the context of an Africa plagued by social injustice, corruption and inequality.

There are many instances of such developments but unfortunately, none bears an African imprint.