The African Time in Christian Theology (I) — Alisonomi 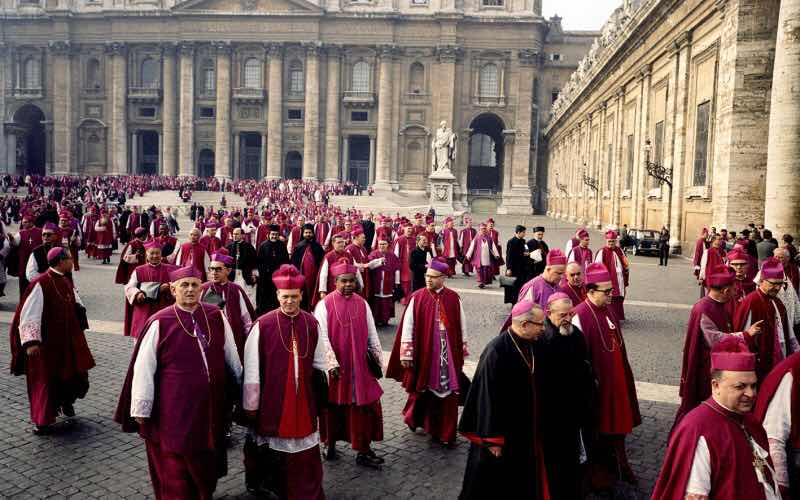 Theology as a science was made possible through the efforts of different theologians who sacrificed their time to put into writing our relationship with God. They are numerous and from different continents. Even though, they were inspired by the word of God, they were also influenced by their different cultural backgrounds. Almost all civilizations played one important role in this quest, with the exception of few ones who did play little or no role in this. Africa, unfortunately, has been lagging behind in research.

Maybe due to her history of colonization, or other circumstances which I ignore, she has always found it difficult to boldly join the debate both in systematic theology and in that of the history of theology.

Among these theologians, there are those that anybody who has attended even a single course of theology will be able to remember or must have heard of. Some are known mainly by those who have had more theological studies, but their names are as well household names in those different fields they are specialized in.

In this text, we intend to show how theologians from different regions of the world helped, through mature reflections on their contextual experience of God, to solve universal theological difficulties. We would also want to show how Africa can stand on her two feet and once and for all bring something tangible to this table of theological discussion. 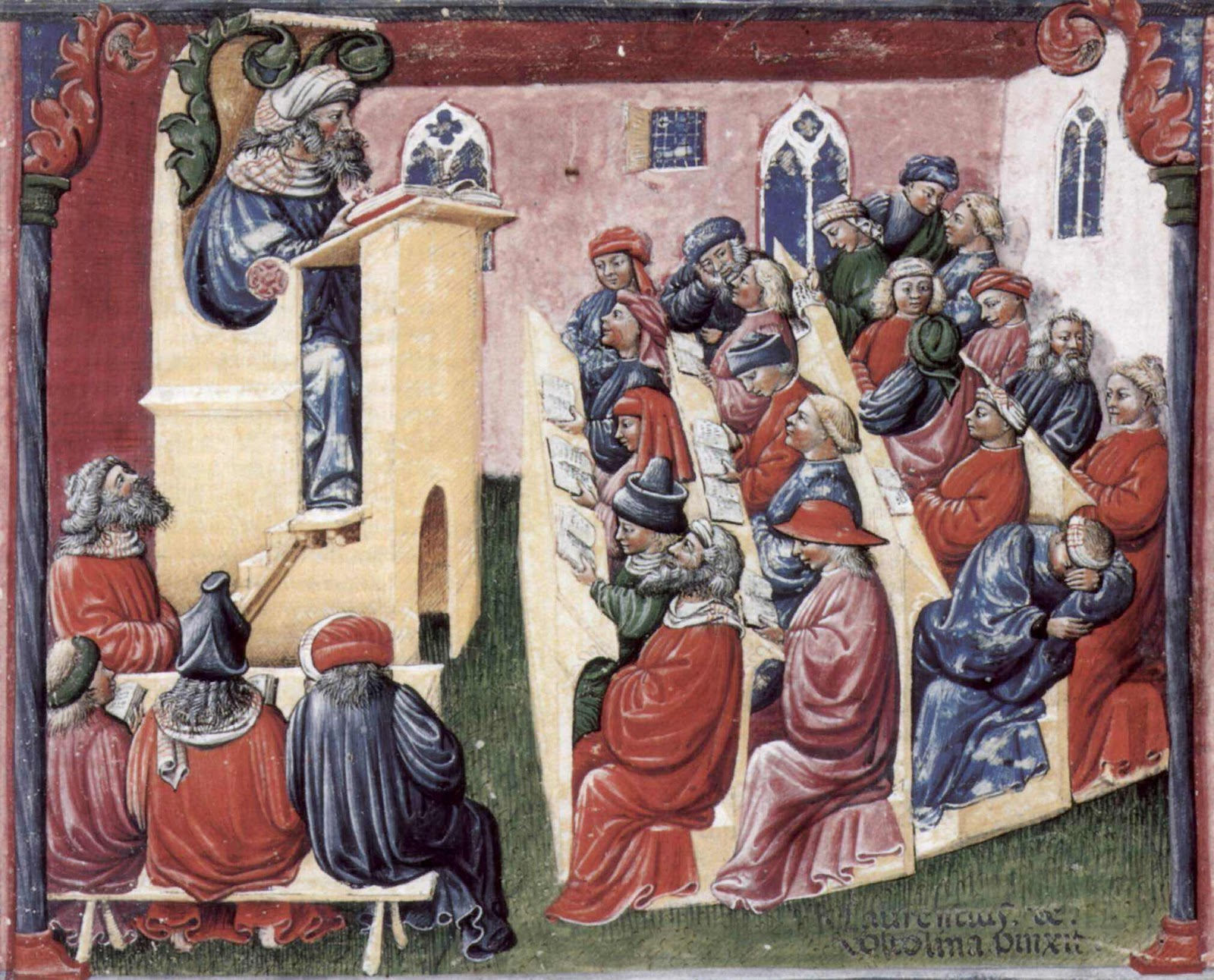 At the origin of Christianity, the western civilization had already developed a formal educational system that permitted her to articulate in formal themes her own faith. It was the European theologians who spearheaded all the initial intellectual developments of Christian theology. The Church fathers through their philosophical knowledge, carefully organized the early history of the first Christian community, their experiences of God and the relationship between their cultural heritages and the Jewish heritages to develop what we know today as the Christian theology. In fact, one wouldn’t be totally wrong to think that the intellectual articulation of Christianity was made possible through the help of the Western Civilization.

This is why the Ancient and Medieval histories of theology are all full of European imprints. Even the systematic theology like anthropological theology, fundamental theology, dogmatic, theology, ecclesiology, Christology, pastoral theology, etc., were all initially based on the European experience of God. 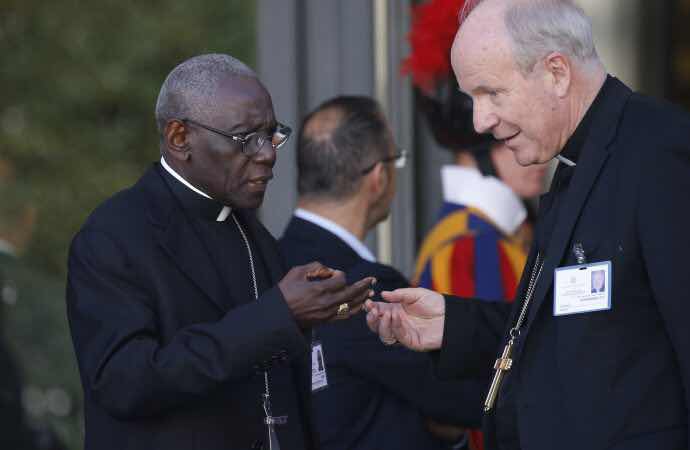