Ours is a nation breeding cabals

That poison us with their sambals

Dividing the nation with religion

But they will see a fearless legion

For we are the People 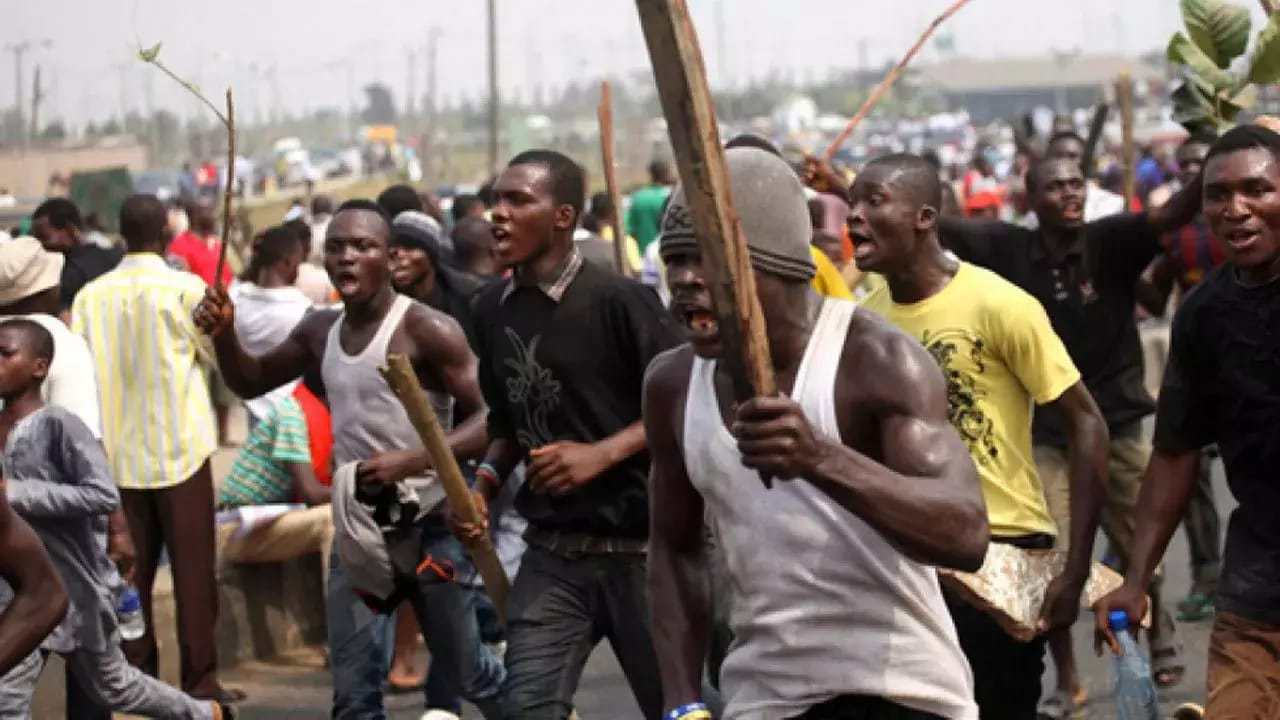 For some time now, voices have been rising from different quarters of our nation. Insurgencies and factional groups have been multiplying year after year. And systematically, our leaders have always devised a means of suppressing the people. This last point I have to agree is a credit to their Machiavellian tactic. Besides, if all the efforts being mobilized to stop all the nascent organized oppositions in this country have been directed to organizing our nation or to stop well-armed groups, we would have been one of the best nations in the world.
In spite of that, I still have bad news to our leaders: Nigerians cannot be Subdued Forever! Let it be said that this is not a prophecy as I am neither a prophet nor the son of a prophet. But I am sure of only one thing. And that is the fact that history is the only reality that does not lie. People can lie about history or mistake history, but history never makes mistakes because it is in itself the traces left behind by realities.
You do not need to be a specialist to understand the seriousness of our dilemma as a nation. A simple look at its history reveals how decayed our society is. In less than a decade after our independence, we knew a serious civil war that nearly obliterated the efforts of our founding fathers. Its outcome left the nation divided more tha ever with nobody accepting to have made a mistake in a war that nearly destroyed the entire nation. No effort to dialogue has ever been carried out and neither forgiveness nor reconciliation ever considered. And now and then we all gather together to discuss and share a fraternity that died during the war. 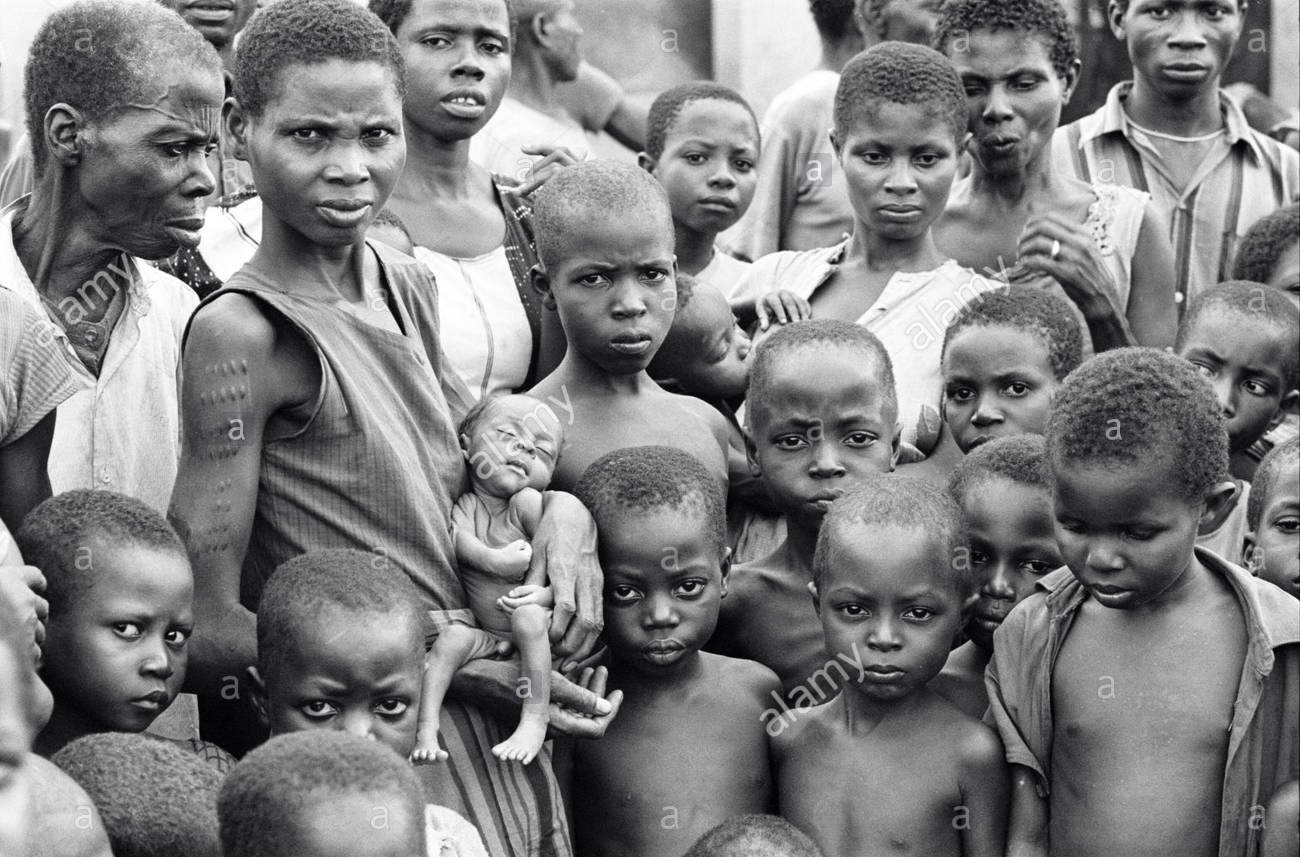 Today, we are left with no official account of the war, leaving each faction to tell her stories. And what the world ignores is that the victims of the civil war were not only the dead Nigerian soldiers who went about executing the orders and plans of war hatched in Christian Europe when France and some allies wanted to share in the British grip on the resources of both Bight of Biafra and Bight of Benin. It also was surely not only the ignorant soldiers who went about massacring the barehanded Biafra army just to satisfy certain Islamic messianic theory of some northern elites. I do not even know if some of the Yoruba were aware of what they were getting themselves into during those dark years of our nation. And it was not, unfortunately, only the Biafra children systematically starved to death just to maintain a one Nigeria even when no one until now understands what that means.
The other victims of the Nigerian-Biafra war are the present-day youth cut in between the caprices of old and retired generals and politicians who continue to suck our national dry like zombies. Besides, the present-day victims are neither Southerners nor Northerners, they are neither Yoruba nor Ibibio; they are neither Christians nor Muslims, they are simply the younger generation who without any decision of their own was born in this sham called Nigeria.
Our generation is the victim of the wickedness of our leaders. We are obliged to rely on the unofficial story of our country. And while those from the Nigerian extract swallow hook, line, and sinker of whatever their fathers fed them on the Biafra war, the Biafra youth keep on wallowing in our ancestors’ perceptions of their relationship with the entity called Nigeria. None, and I mean no one among all those born within and after the Biafra war has an official narrative of the Biafra war. All we are left with is either what we were made to believe or what our traumatized parents still remember or make out of their experience of the war. So, this makes us the unlucky victims of the war because we are obliged to bear the grievances of a gruesome experience that could have either been averted or at least should have taken back to the drawing board of our national experience. 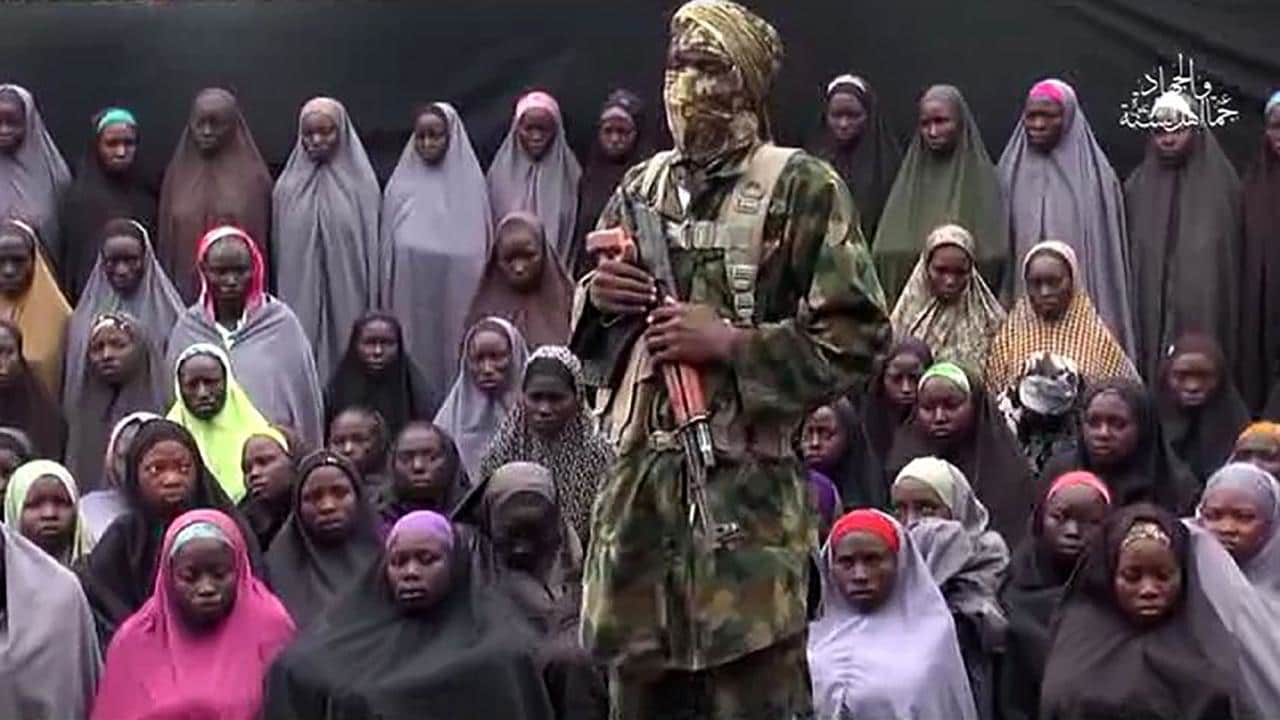 Since the Biafra war, there have always been insurrections now and then in different parts of our nation. And on every occasion, one general or the other will stand up to crush the people. And those they cannot subdue to silence they either condemned to death or poison. But the question they refuse to look at is why new factions are always coming to life one after the other. Why are the people revolting year after year?
It is obvious, nonetheless: the people cannot be subdued forever. They cannot be silenced indefinitely. Study history! Look at different nations and continents. People always rise! They come in different forms. They could be peaceful, agitated, relatively violent or even deadly like the Boko-Haram insurgent. But even though their methods might differ, they are all, in the beginning, looking for one beautiful thing. They all want to be considered human; to have a better life and a just society.
And even though we succeed in eliminating the majority of them without either considering their grievances, it continues to demonstrate how weak our nation is and how indifferent she is to the plight of her citizens.
Unfortunately, there is always a sequel to every agitation. In many cases, when it tarries, they forgot what they were fighting for and after a moment they could be hijacked by foreign elements who do not understand the true social realities of the nation. Boko-Haram should have taught us a lot about the importance of heeding to the cries of the masses. The cries of the people are like wide fire, we only know when it starts but we always ignore when it is going to end and to which extent it can go. 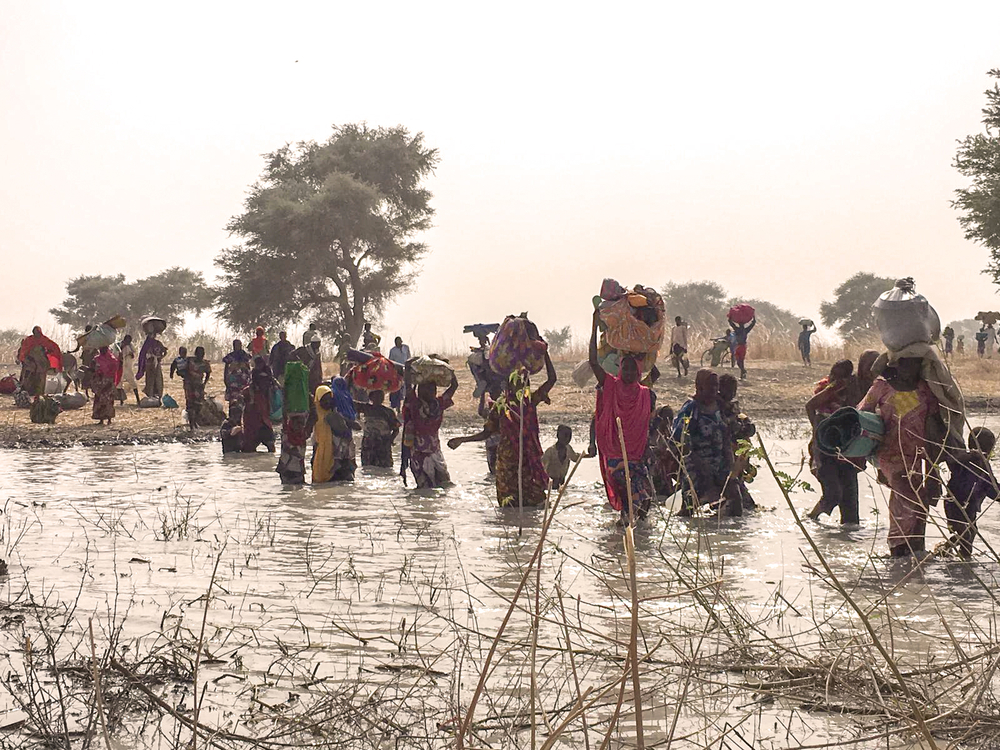 In addition to that, this text is not only addressed to the politicians. It also applies to our religious leaders: the parish priests, the pastors, the imam, and name it.
Now and then we hear the outcry of one parishioner complaining of how his parish priest maltreats him or her. Every once in a while, we hear about one citizen who liberates him or herself from the fangs of one toxic pastor to denounce how he or she is being defrauded. Every once in a while, we hear one Muslim faithful who grows beyond the fear of the unknown to denounce how his imam is usurping the people. And still, no one heads to it. We all turn our guns outward shooting on any politician who is crazy enough to forget to have one spiritual godfather.
Check the history of Iran. Read more on the Catholic root of France and Quebec. Study the history of Protestantism in both the UK and Germany. Examine all the efforts to resurrect the messianic era in both Shia Iran and Saudi Sunnite. Examples abound. And as I said in the beginning, history does not make mistakes, people mistake histories.
All Nigerian leaders, both political and religious leaders should read the handwriting on our national wall. I see, and I repeat, I am no prophet, but I read MENE, MENE, TEKEL, PARSIL, on the wall of our history as a nation. The people will not be subdued forever; they will rise, and the downfall of our society will be catastrophic. It might tarry, but it will certainly come. My advice to religious leaders is that we sweep our houses first because the anti-religious sentiment breading among the youth might be disastrous.
Posted by The iPriest at 9:31:00 pm