Al-Masih, The New Messiah of Monotheist Religious Families? by Alisonomi 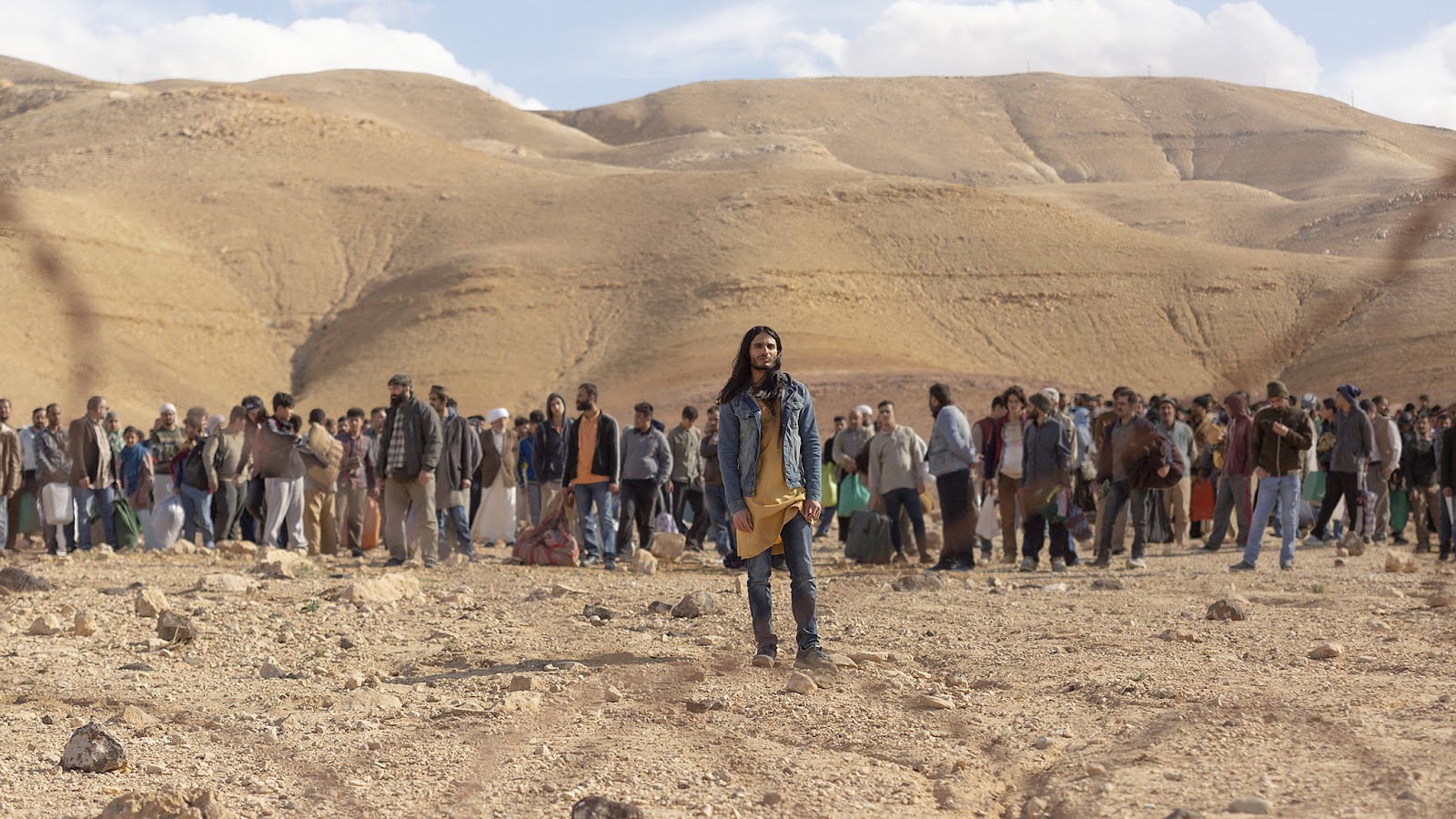 Many people think that the three greatest monotheistic religions are solely related to one another because of their belief in one God. Evidently, it is one of the things they share, but that is not all. There is this other aspect which, though is often ignored, remains one of the greatest aspects of the monotheistic belief. It is the belief in the coming of the Messiah. Yet, there are some serious differences in the ways the person of the Messiah is perceived among these different Abrahamic religious families.
While for the Jews, being the elder brothers of the three, believe that the Messiah is yet to come, the two younger brothers believe that he has once come but will return. And outside his true nature, his mission and how he will be about it, the three communities of faith believe that the Al-Masih is the anointed one.
There is actually as many literatures on his identity as one can imagine but the recent Netflix series of Mark Burnett and Roma Downey, The Messiah has something particular to my liking. And if you are yet to watch it, I think you are missing something historical. First, I didn’t want to watch it when I heard people saying how it portrays a wrong image of Christ the Messiah.
However, after a series of brainstorming, I decided to give it a trial. And I must confess that I was positively surprised by the beautiful presentation of a Messiah, in our 21st century multi-religious society. 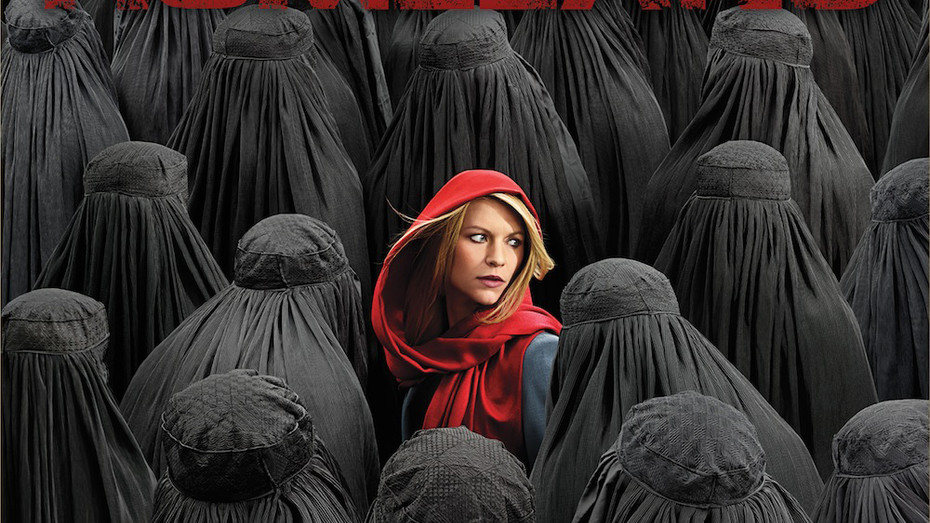 Believe it or not, the way the producers interfused two strong non-parallel fictional works into this great series appeared very authentic to me. Already, there exist many texts on its similarities with the Homeland of Alex Gansa and Howard Gordon, but none have linked it yet to The Tehran Initiative (David Shirazi Book 2) of Joel Rosenberg.
On the one hand, the second major character, Michelle Monaghan (Eva Geller) of Al-Masih, seems to have been developed in line with the central character of the Homeland, Carrie Mattison (Claire Danes). And on the other hand, the major character of Al-Masih (Mehdi Dehbi) has many attributes of Mahdi, known as the Twelfth Imam of Joel Rosenberg. There are also so many parallels in the setting. But both the characters appear to be of Shia origin and seem to be a threat to Israel with CIA playing its middleman game.
But unlike the Mahdi of Rosenberg, Al-Masih seems not to be a religious freak. And though he does not deny his divine mandate, he also seems not to attach himself to a particular religion. Reasons why in Palestine, he addressed himself to Muslims, in Jerusalem, he spoke at the Temple Mount in Jerusalem, and in the US, he accompanies an evangelical pastor. He performed few miracles but also shot an agonizing dog of a little boy begging him to save his dog. He also seems not to be the one to tell his followers what to do or what not to do.
His unclear position posited a serious problem for religious leaders who couldn’t deny his identity but couldn’t place him either in the canon of their different religions. CIA agents, as well as the Israelites secret agency, also found him a hard nut to crack. And each of the three different major agents that came in contact with him had incomprehensible personal experience of his quasi-omniscient character.
Even though the series has not yet developed its full potential, it is clear that the producers can boast to have created something that surpasses almost narrow-minded and stereotyped Mahdi of Rosenberg and a sick but non-mentally deranged Carie Mattison of Alex Gansa and Howard Gordon. They also resurrected someone who outwits and is more erudite and superior to Imam Musa al-Sadr of The Black Wave of Kim Ghattas. Brief, if they have succeeded in doing anything authentic, I believe, it is in creating a fictional Messiah that no son of Abraham can categorically appropriate or refuse.
Posted by The iPriest at 3:16:00 pm