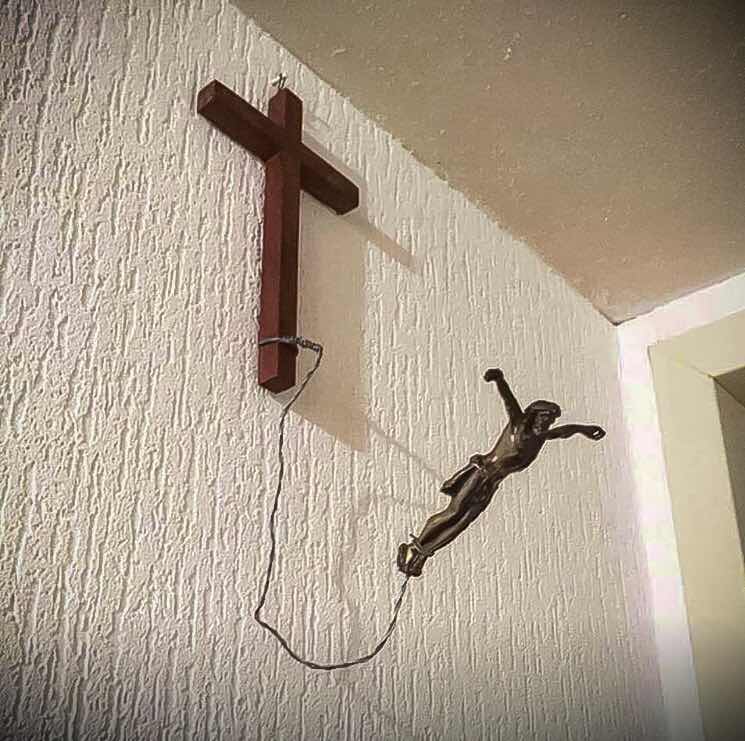 Call me a prophet of doom or a social media whatsoever, but if the Catholic Church does not ‘update’ herself in Nigeria; if she does not rethink her ecclesiology; if she does not reinvent herself, in years to come, she MIGHT wake up to understand that she is almost a century behind.

I know it might sound awkward. And I accept and pray to be wrong but there is just that voice (of reason) telling me we are drowning slowly.

The major problem is that we are seriously chasing rats while our house is seriously ablaze with the fire of rough and tumble.

Already, few diocesan and religious priests are ignoring the orders of their local bishops and religious superiors. A recent unfortunate event showed how some of them could go to disobey virtually every ecclesiastical authority.

Some religious priests are everything except the religious. They have no notion of what religious life is. All that matters for such a group are simply becoming priests. And, please, don’t twist this: I don’t pretend to be better and I have never done that, and those who know me might be able to testify to it. I’m simply me, human and sometimes one of the weakest, but I still believe we ought to be better.

Religious congregations are sprouting out like mushroom churches. Some of them are just business centers functioning under almost inhuman conditions. Few female religious congregations are operating like we are still in the medieval period. They have no notion of human respect not to talk of woman emancipation. And do not twist this too, like you don’t understand what I mean.

I don’t want to talk about the burning issue of abuse of authority and clericalism with all its children and grandchildren.

We are hearing how some Nigerian Pentecostal pastors are chasing after wealth, but, some Catholic priests in Nigeria are not different from those guys. We drive the best cars in the city. And with neither special skills nor any known business, we live above-average citizens, meandering with the politicians who are milking our nation dry, as the first-class citizens.

I, however, have to acknowledge that many priests are laboring tirelessly to ameliorate their life. I do recognize that. But I also know that some are living a bounteous life at the expense of the poor. This could also be twisted, but I will accept to be wrong. That is exactly is even my prayer.

I know some people might ask why I do this here. Yeah, don’t think I have not thought about that. I did and I know the implications quite well, but we can’t keep quiet like everything is normal. My love for the Church is so much that I cannot sit down on the fence knowing clearly that in this case, that is not the way the cookie crumbles.

In times like this, we need to swim against the tide; we need to break the ‘norms’ and challenge the status quo.

I expect that this might as well be ignored. But it would have been seen and will every year, either remind me that I was wrong or that I was not being crazy questioning the Nigerian ecclesiastical setup.

In the end, permit me to say that every constructive input will be appreciated but every emotional reaction could be reverentially ignored.