The Christmas of the Homeless Jesus by Alisonomi 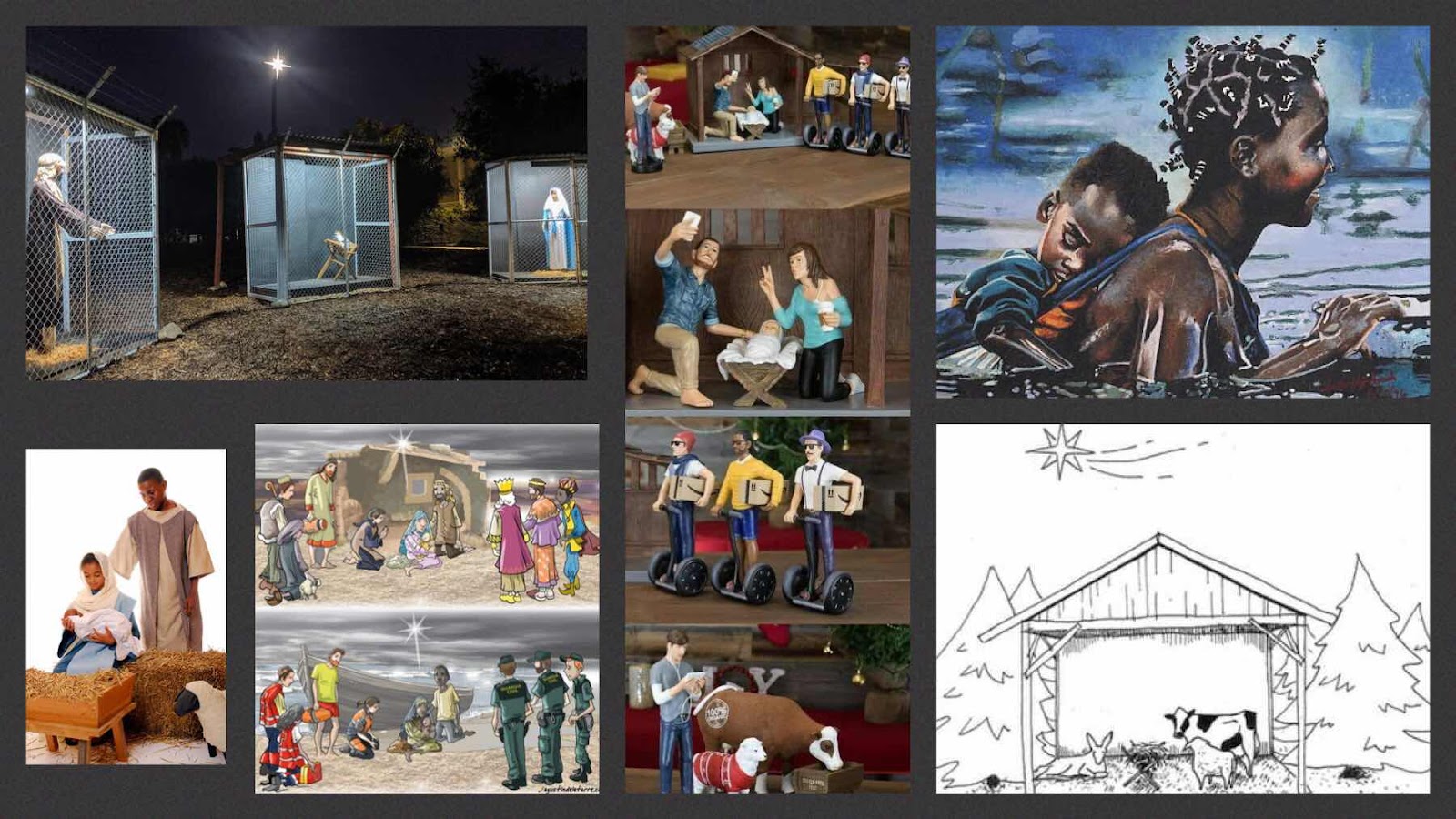 In Nazareth of Galilee

To a carpenter in the red

Who couldn’t afford a room

To her wife in labour pains

It was in the heart of Nazareth

The city of the the most high

The Saviour was sent back

On a very cold and hostile night

The prince of peace an inn denied

In the 21st century of the Lord’s year

Knocking at the gates of our metropolis

With crying Jesus of hunger and wars

Little and innocent friends of the Lord

The Modern Shere Khans of our borders

Kalashnikov in hands and ready to shoot

They separate the mothers from their kids

Without time to say a simple goodbye 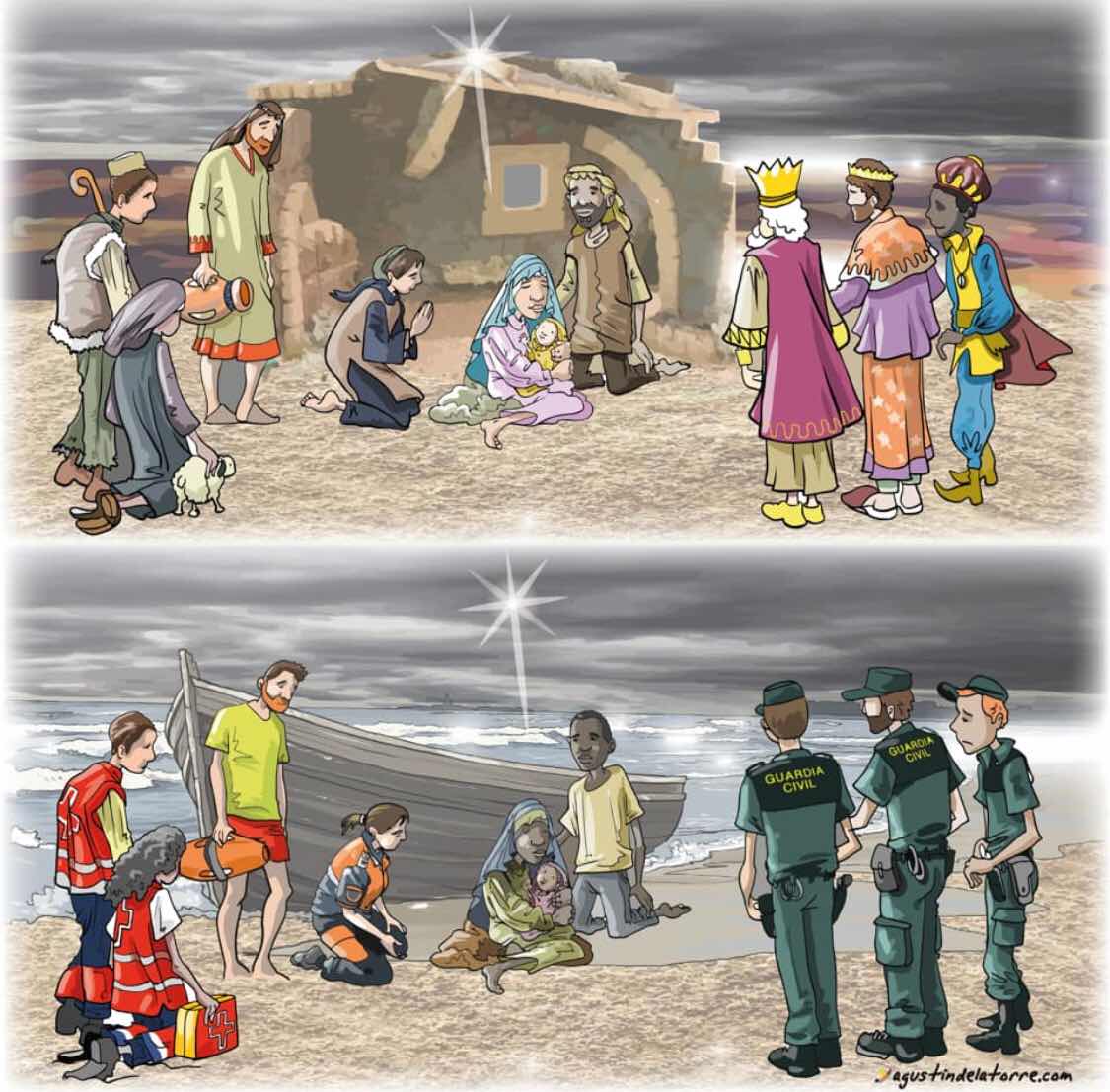 They traumatize again the holy innocents

While Pharaohs from their houses of colour

In nations built in trust and fear of God

But I hear the Angels that roam the sea

Flying on their ships to save the day

Hated by the Pharaohs of the old world

Who take joy in curbing their golden wings

While smiling and dining with all the Neros

Who reign in terror in the third world

They all speak of peace like it’s a thing

But gaily sow terror on the mother earth

Evicting more Jesus from their motherland

Only to lock them up in prisons or in isolation

In modern Nazareth of homeless Jesus

From a friend of the homeless Jesus !