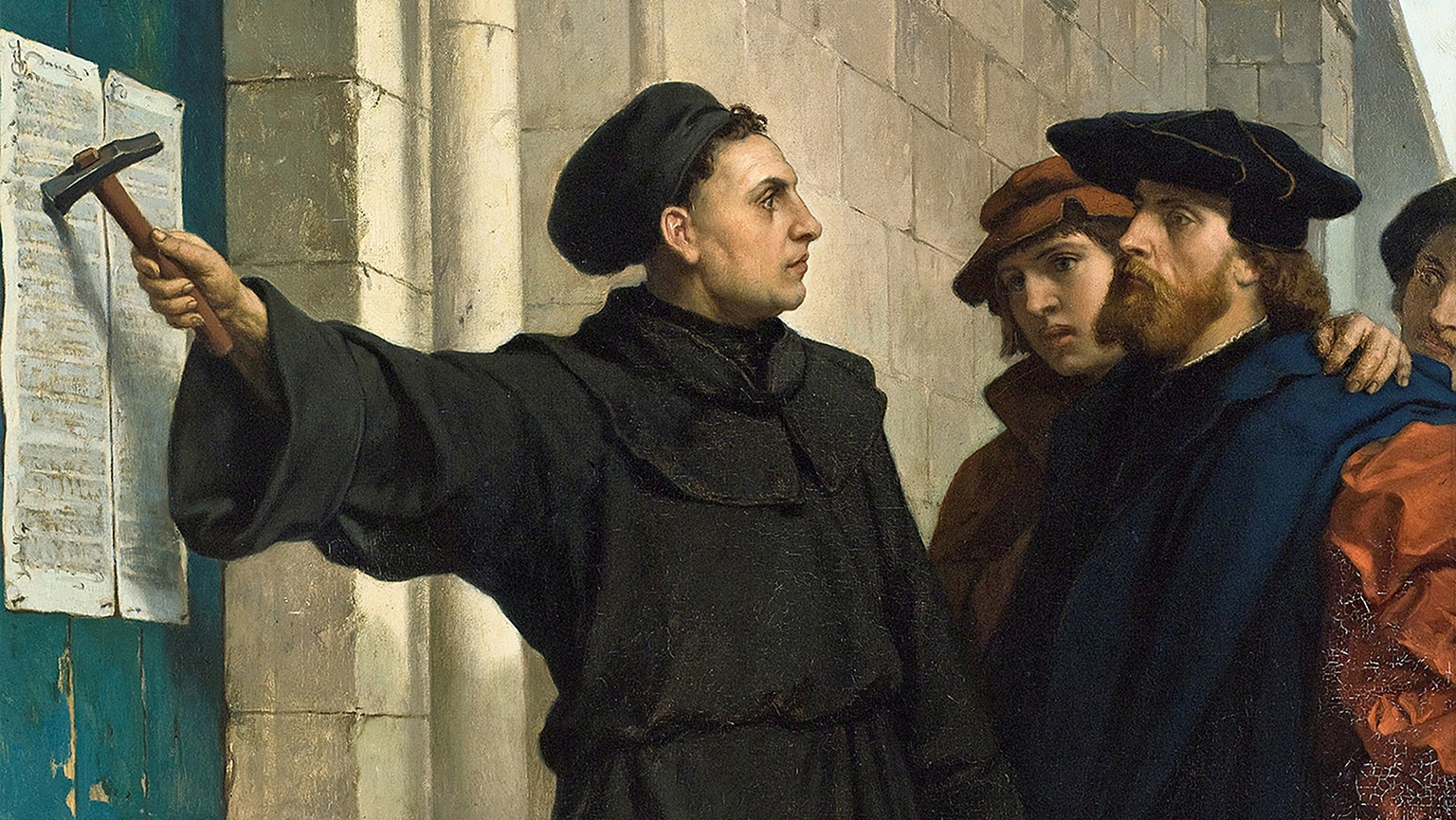 According to James C. Spalding, et al, “Protestantism is the movement that began in northern Europe in the early 16th century as a reaction to medieval Roman Catholic doctrines and practices”[1]. It was then called reformation as the the intention was not to begin a new religious group but to reforms certain practices of the Catholic Church.
The Reformation, to be precisely, “began in 1517 when Martin Luther, an Augustinian monk, nailed 95 propositions to a church door in Wittenberg, Germany. These proposals for reform challenged many contemporary church practices. Committed to the idea that salvation only could be reached through faith and “divine grace”, Luther compiled the list of grievances known as the “Disputation on the Power and Efficacy of Indulgences” -- The 95 Theses.”[2]
According to Spalding, these reformers were first called Protestants when some German tribal leaders protested against the decision of the Roman Catholic emperor, Charles V, to allow each ruler to administer the Edict of Worms[3]. The term was later used to describe every other Christian groups except Roman and Eastern Catholicism.
But I am not interested in the history of Protestantism here. My aim of introducing its origin was to underline that the original intention of the reformers, at least as many believe today, was to rectify certain excesses of catholicism. From all indications, they also gave more value to social realities and the particularity of each local church.
The first among the Protestant missionaries to come Nigeria were with the Portuguese explorers. Unfortunately, they found it had to really engage with the population. However, at the beginning of the 19th century, some black Americans who came in contact with Nigerians helped to carry along the Nigerian dying Protestantism till the arrival of the colonial masters. 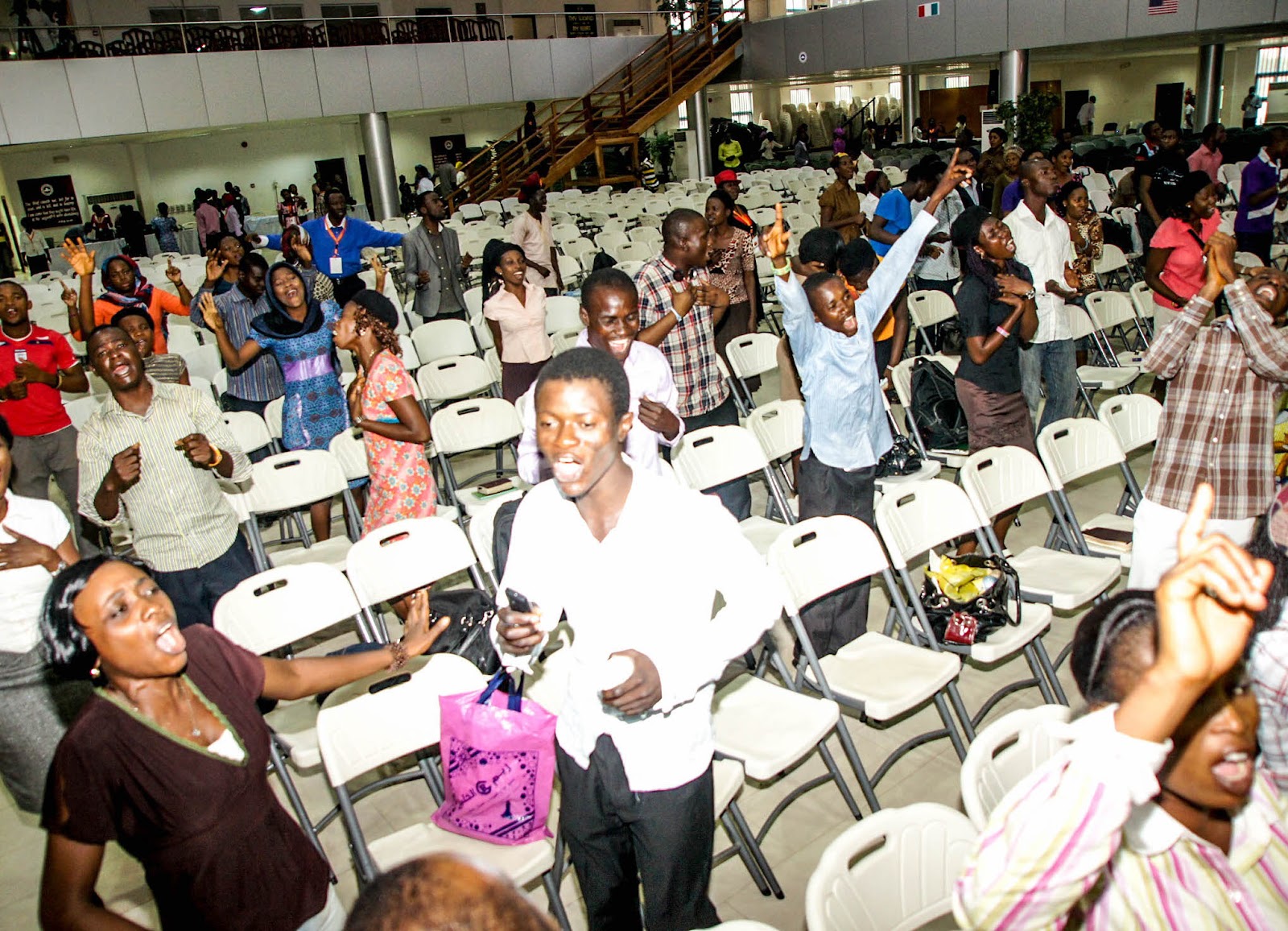 The Igbo region having been been dominated by Catholicism and the North by Islam; Yoruba land was the only fertile land for Protestantism.
Initially, they tried to indigenize their practices. This move gave the nation among others, greatest music composers, theologians and educators.
Unfortunately, in the 80s, evangelical and Apostolic Pentecostalism sprung up, mainly among indigenous traditional protestants and Catholics with a powerful promotion of prosperity gospel message.
Once it was certain that it was paying, many other ones joined the business with little or no knowledge of Christian theology.
Some of those who were fortunate enough went to the US to study group animation and communication and came back to play into the destabilized sentiments of the citizens. Today, Pentecostalism is serious dragging both our culture and Christianity down on her kneels by proposing a form of Christianity that divides and fights against anything that has to do with reasoning. It has again made Nigeria a bedrock of Protestant fundamentalism, killing publicly everything that other religious group couldn’t.

[2] Protestantism, a brief overview of the History of Protestant Christianity, https://americanhumanist.org/wp-content/uploads/2016/11/christianity.pdf