What this is not: 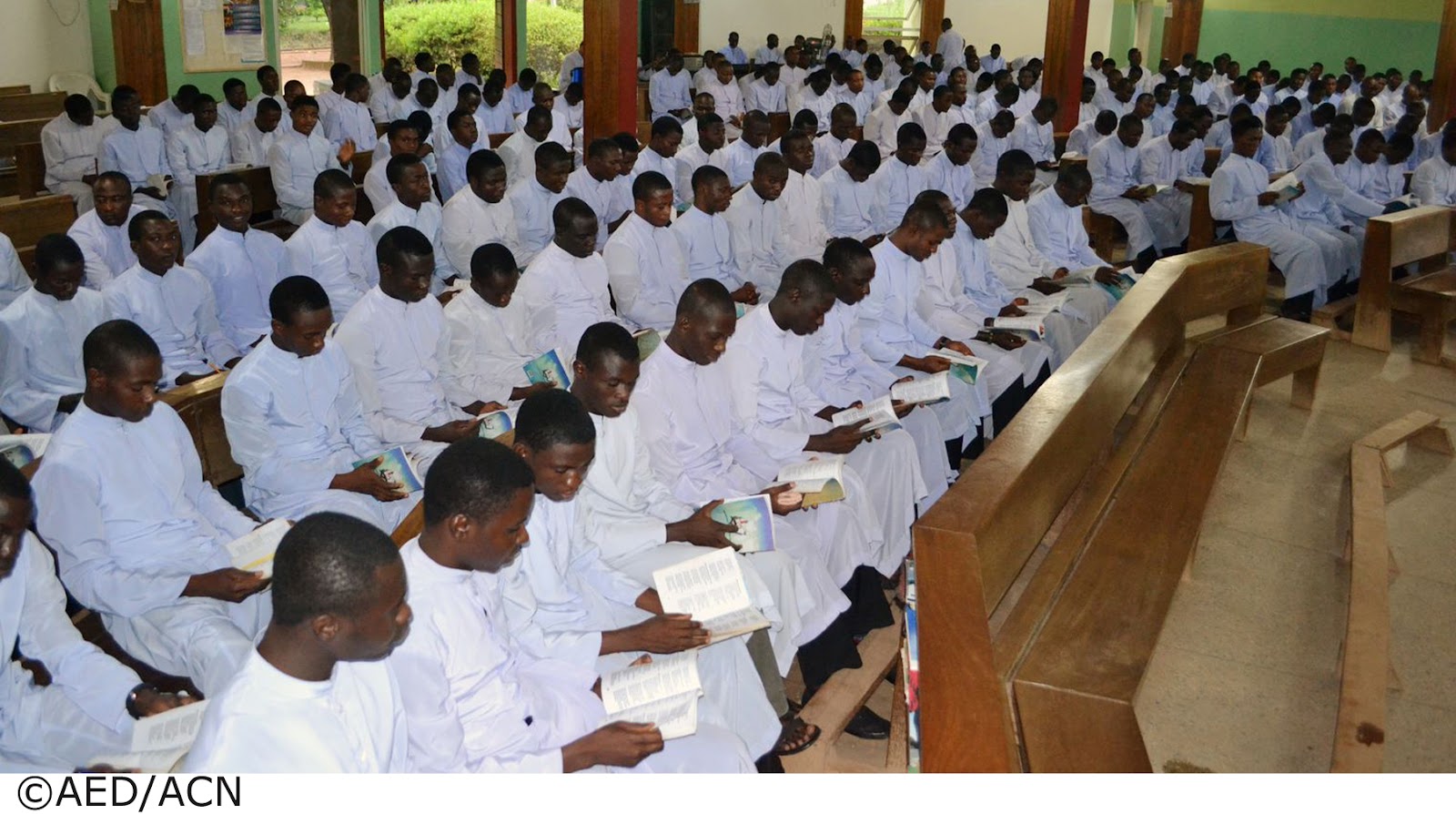 It is not the history of Catholicism nor is it a trial of history of civilization. It is not even an evaluation of Nigerian Catholicism, etc.
It is, simply, a personal historical-social analysis of why we, as African Catholics in general and Nigerian Catholics in particular, continue to romance certain circles in the Catholic Church instead of joining the Francis Effect that the Church is experiencing presently.
Christianity was born in Israel but baptized in Rome. Some say that think it started on the Pentecost Day, but others agree that neither Jesus nor the Apostles planned on starting a new religion. This group argues that the Apostles were just a group among many Jews who gathered around a spiritual leader. And if Jesus wanted to start a different religion, he never said it. All we know is that Jesus wanted to reawaken the faith of his people. He wanted to form radical Jews who were willing to worship God in spirit and truth.
Another group of people believes that Christianity only became a reality because of Saint Paul. According to this group, it was by the time the Apostles distinguished themselves in Antioch that they were officially called Christians – those who behave like Christ.
But the Church, as we know, her today was never the Church that neither Paul nor any Apostle knew. Christianity, as we know it today, has been Europeanized or better said westernized. Call it a personal opinion but remove the elements of Western civilizations and let us see what in the institutionalized Christianity maintains its Jerusalem originality. This, of course, is not my objective in this text. But let it be said that Christianity, as we know it today, is the fruit of Western civilizations just like the Western civilization is the brainchild of Christianity.
Huntington has this to say about that:

“Western Christianity, first Catholicism and then Catholicism and Protestantism, is historically the single most important characteristic of Western Civilization. During most of its first millennium, indeed, what is known as the Western civilization was called Western Christendom; there existed a well-developed sense of community among Western Christian peoples that they were distinct from Turks, Moors, Byzantines, and others; and it was for God as well as gold that Westerner went out to conquer the world in the sixteenth's century.” (S. P. Huntington, 1996, 70).

It was around this 16th-century expedition that Catholicism came to Nigeria. The initial evangelization started with the Portuguese missionaries but was unsuccessful. The successful missionary implantation in Nigeria took place in the wake of the 19th 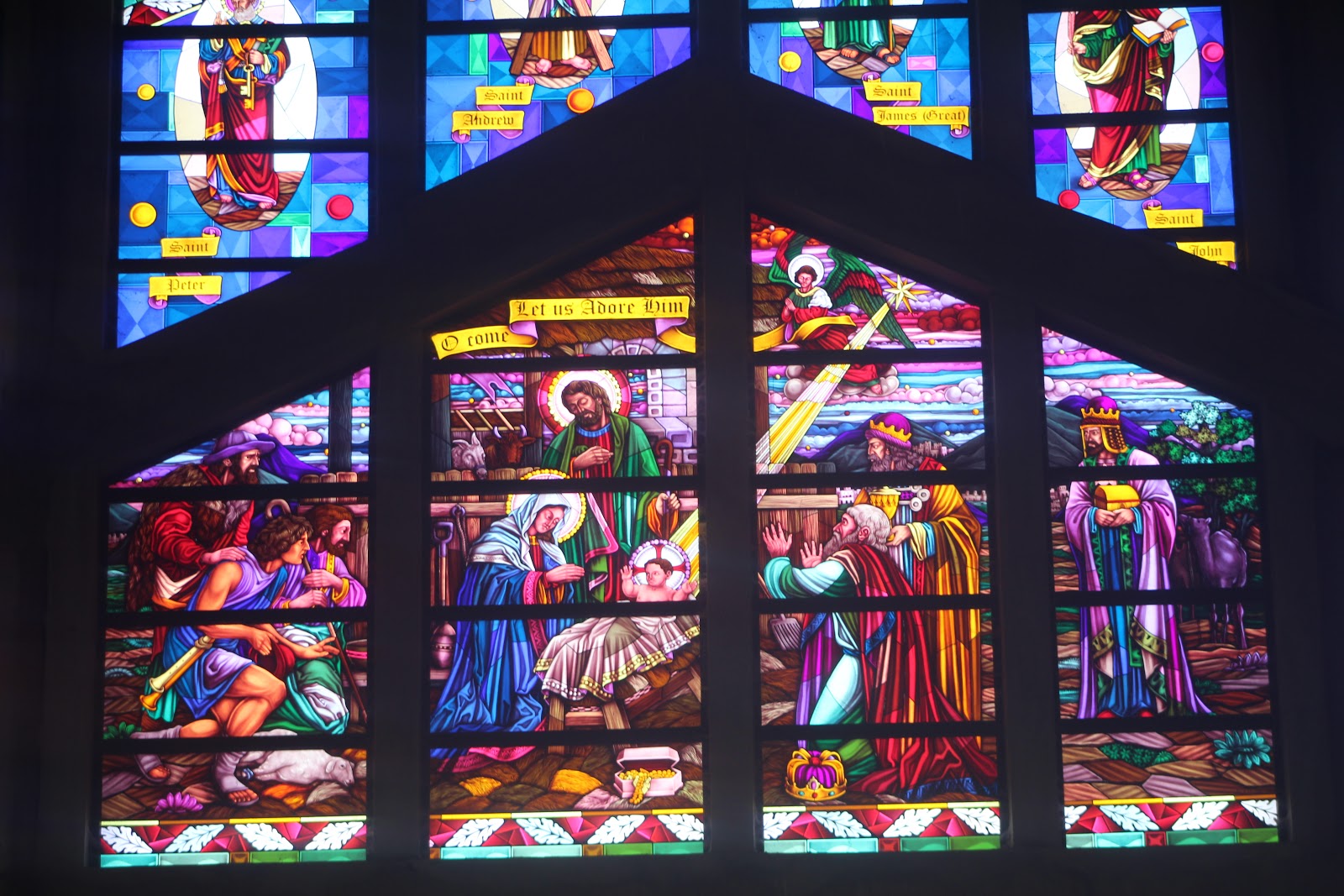 century. It was the Missionaries of Africa who brought in a very powerful mission program that eventually made Nigeria a bedrock of African Catholicism.
It spread like a harmattan fire that in less than a century, produced its first indigenous priest, created different dioceses, schools, and parishes. It overtook the Anglican Church and other earlier Christian denominations.
Today, there are over two hundred, both indigenous and non-indigenous, religious congregations working in Nigeria. An Nigeria and RD Congo are the two African countries with the highest number of priests and religious working outside the continent.
And though, in comparison with many Western countries, Nigeria doesn’t seem to enjoy the same position in the universal Church, she rightly has more Cardinals and Apostolic Nuncios than every other Church in Africa.
The problem is that, though the Nigerian Church is growing very fast, she doesn’t seem to be evolving as much. During her expansion years, she didn’t take time to effectuate a proper contextual theological transition. She instead settled with the translational model in her quest to form her local theology. The direct consequence is that she is becoming the bedrock of conservative Catholicism with many traditional congregations and religious groups finding in her vast population a last resort.
The problem is that instead of Nigeria contributing to the Church through her own experience as a community of faith; instead of drawing from the wealth of her own diverse cultural and spiritual heritage, she has opted to protect projects that neither belong to her nor are valid in the contexts of their origin.
A casual example is the use of Latin in the liturgy. From my little experience in Italy, Nigeria Church uses more Latin in her liturgy than churches in Rome. The Litanies of Saints continue to be sung in Latin, her sacred arts are still more European than the sacred arts in St Mary Major Basilica, Rome. All her Catechism texts are still the translation of (with few insignificant touches to) the 1901 Catechism of Christian Faith by Alexandre Le Roy.
Brief, the Nigerian Catholic Church just like many other African Churches continues to be the deposit of outdated Catholic practices and the stronghold of expired relics of the Western civilization which subsisted in Catholicism since the medieval period.
Posted by The iPriest at 11:23:00 am