The Importance of Community Life - Alisonomi 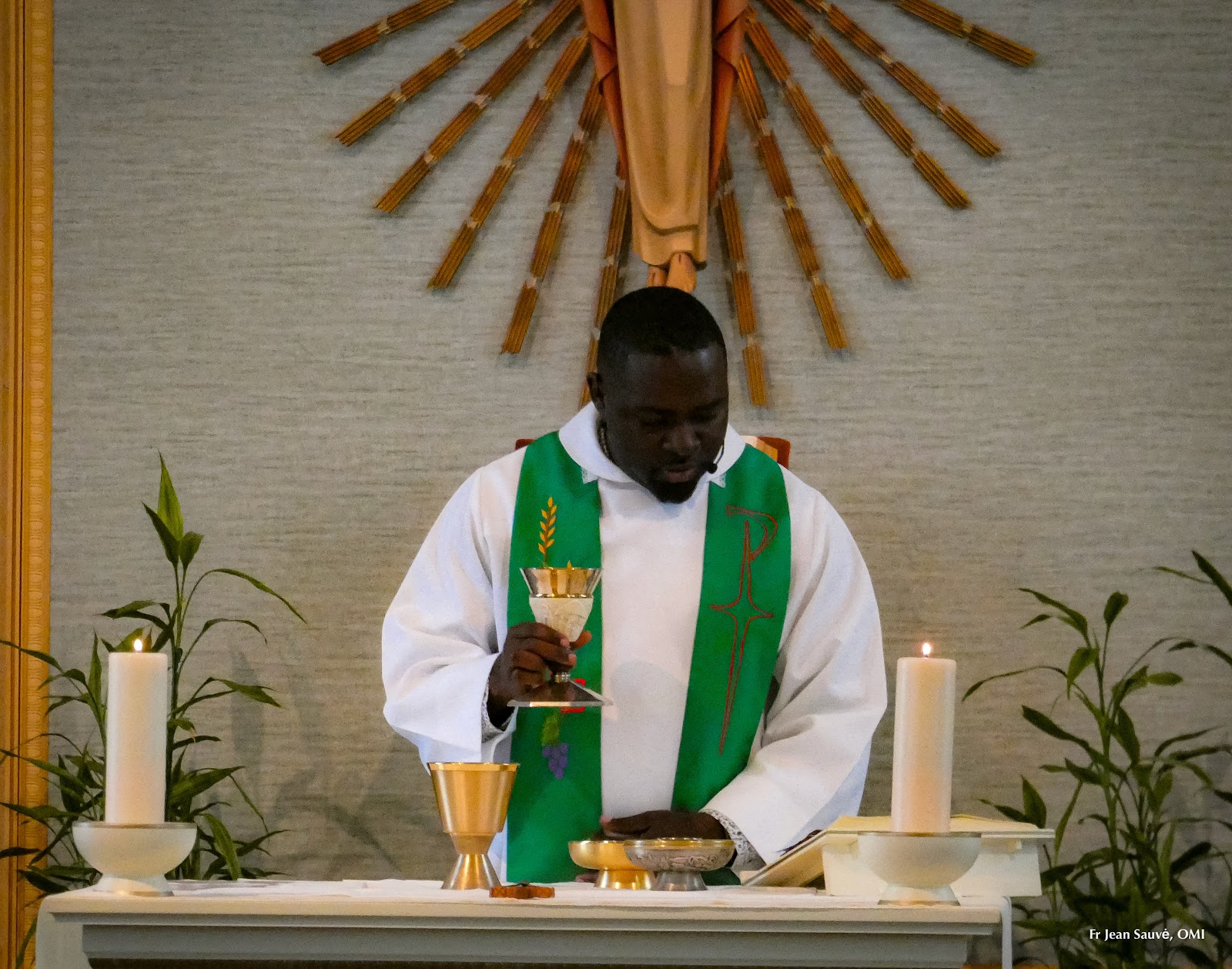 As young missionaries, we are easily carried away by activities and unnecessary engagements. We, innocently, run after missionary adventures and pastoral engagements to the detriments of our prayer and community lives. We even often sacrifice our comforts and well-being.

It’s, of course, not just out of outright negligence, but rather, one of the errors of every young creature.Among the lions, the recently weaned male curbs are driven out of the pride to fend for themselves. The ones that hunt together survive the loneliness and can regain the pride after few years or start a new pride of their own. But in all, the chances of a lion surviving loneliness increase with the lion’s attachment to a pride.

Likewise, after a few years of missionary experience, young missionaries, depending on the place they are, are called to explore the mission. They are called to fly on their wings. Most often, they stay close to other missionaries, but in certain areas, they are often called to explore the missions alone. In this latter case, they are invited to find a way of staying constantly, in touch with their religious communities.

In most cases, there are always enough reasons to be out of touch with one’s community. If they are not experimenting with one missionary approach, they are executing one pastoral program. Brief, reasons to be a lone wolf is never lacking young missionaries. 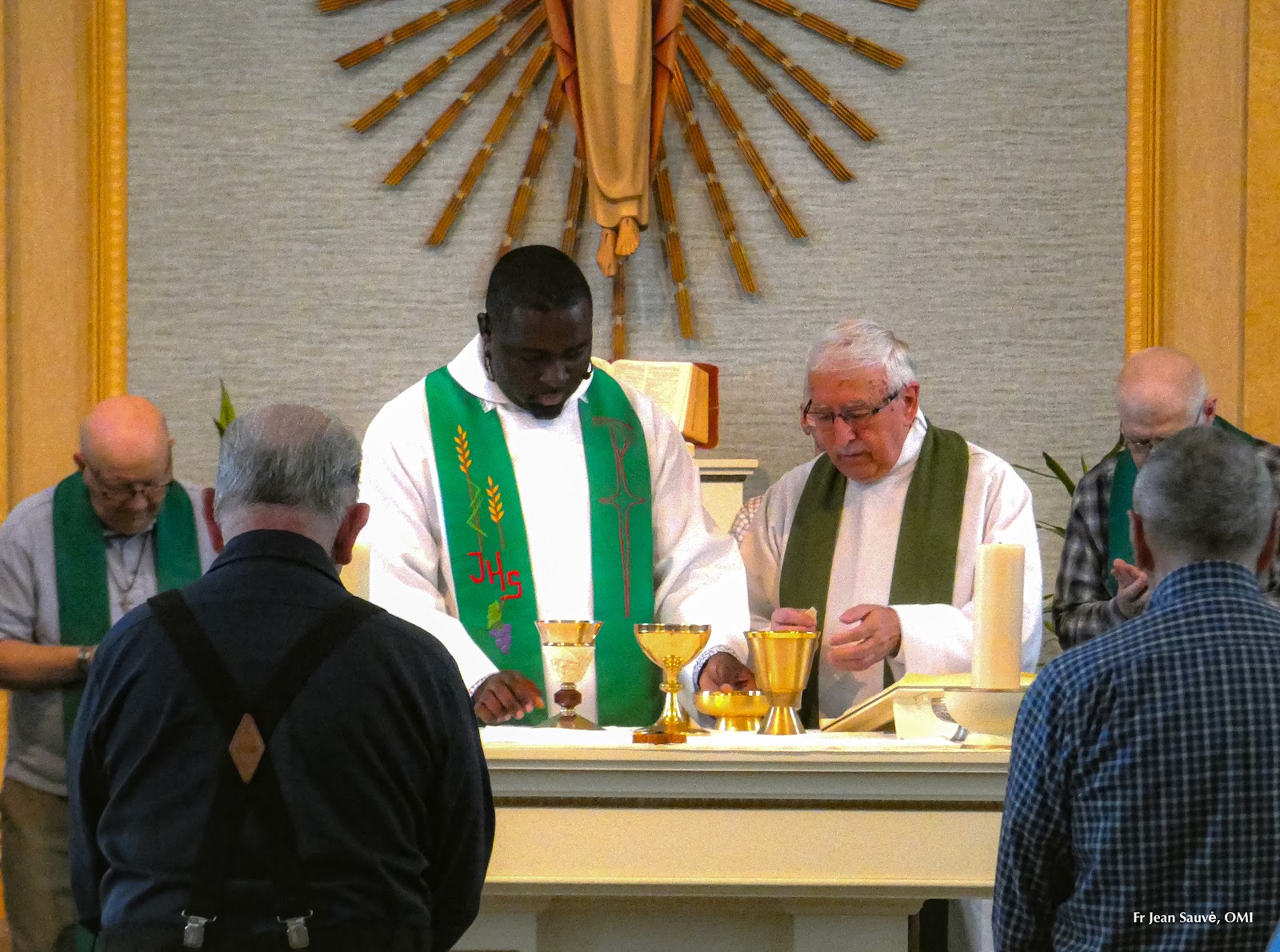 This week, I had the opportunity of attending a spiritual retreat in one of our communities. The community, being our elderly Oblates home, enjoys a particular status. It is a residence for our Quebec retired Oblate bishops, vicar generals, university professors, former missionaries to different parts of Canada, to Africa, Asia, South America, etc. It also houses the elderly French-Canadian Jesuits.

Within this time with them, I met Oblates and Jesuits I have read their books during my formation years. I came in contact with gurus whose words are oracles. I also met founders of missions, great teachers, administrators, etc. Seeing them struggle to remember, to walk, to see, and to concentrate, I felt something, not strange but deep. I asked myself a few existential questions.

And during my interactions with them, I discovered happy missionaries, less distracted Oblates, and men of few words. I noticed that age is the best teacher in our human existence.

These men who ran around solving problems, giving conferences, starting new missions and creating new schools are no longer interested in noises. They spend their time praying, reading – if they can still read, and savoring every moment of fraternity they have. 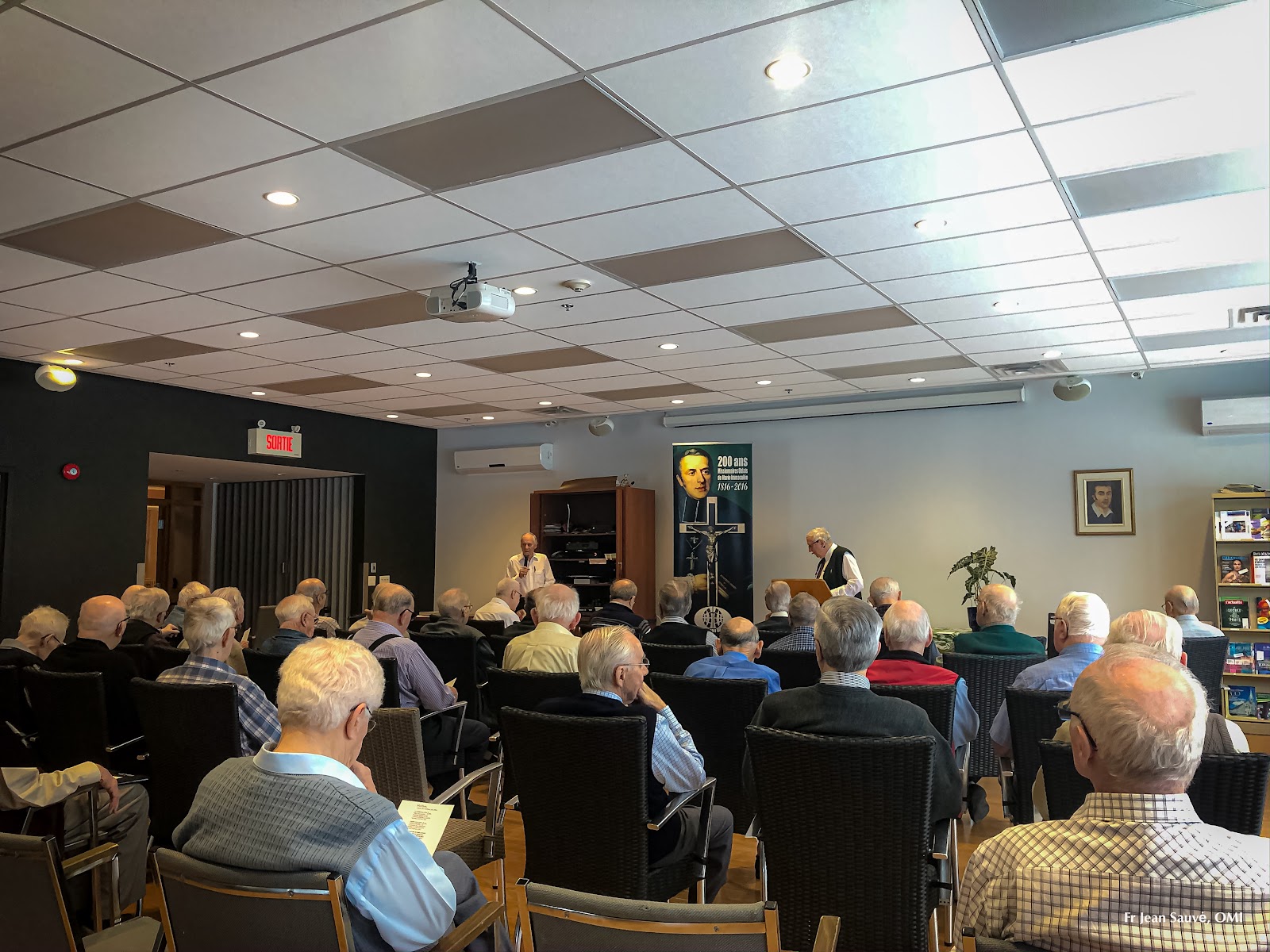 Sure, being a missionary entail working with the people to whom one is sent, but never forgetting that one belongs to a religious family.