The Implications of Babcock’s Expulsion of a 300-Level Student 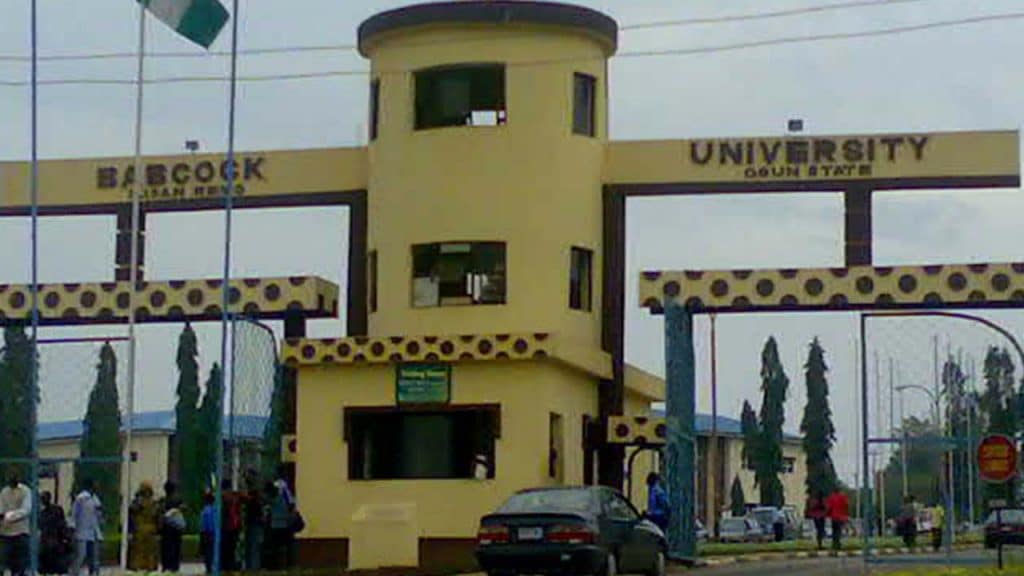 The recent expulsion of a 300-level student of Babcock University raises a fundamental human right question. The student was said to have engaged in a sexual act outside the school territory and during the school vacation.
The act came to be known when their sex tape was leaked online. So far, no one is interested in who leaked the video as the bone of contention remains whether the university has the right to expel a student who has a (premarital) sexual act.
A look at the school handbook of conduct shows some disturbing facts. The university has arrogated to itself the right to do what he deems right to maintain her self-made image. The handbook which a part can be seen at the University’s website states that:

“Babcock University, as an institution, has its identity and uniqueness. Parts of what has contributed to its uniqueness are the appearance and comportment of our students. We appreciate all our students who uphold the standards of the institution. This is to remind you, as an individual student, that as we resume for the new session, you should avoid those ways of life that can deface our identity and erode the foundation of our uniqueness as an institution. Your embracing the institution’s standard makes you to be unique every time, everywhere and in every situation.’[i]

This clause could easily give the university the right to expel any student who breaks any law the university judges immoral. Among those acts are also:

* Bizarre hairstyles (which) are not allowed.
* Indecent dressing (which) is discountenanced, hence, skirts and skirt suits must be long enough to cover your knees…
* Cooking in any form in the halls of residence is disallowed.
* Loitering and association with the opposite sex at the wrong place, wrong time and inappropriate manner will not be treated lightly[ii]. 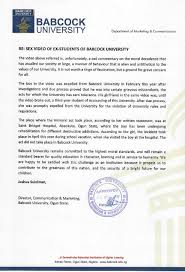 The consequences of such acts being that as contained in the 2015-2017 Undergraduate Bulletin states that:

A student who is out of harmony with the social policies of the institution, who is uncooperative, and whose attitude gives evidence of an unresponsive nature may be advised to withdraw without specific charge[iii].

The big question is on what basis did the university expel the lady? Was it because she had a consented sexual relationship or because the video went viral? All we know is what their statement allows us to imagine. In this state:

“His girlfriend in the same video, until the video broke out, a third-year student of accounting of this university. After due process, she was expelled from the university for violation of university regulations,’ it is certain that the university is only interested in defending her integrity[iv].

Though one can argue that the university has no right to expel the lady, which could be true but there is a clause in their regulation that could jeopardize that right:

"Your embracing the institution’s standard makes you to be unique every time, everywhere and in every situation."