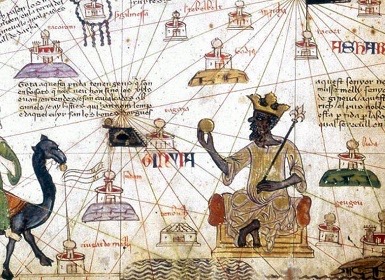 Africa benefited a lot both from the Euro-Asian and the Arab religious groups that came knocking at her door in different moments of her history. Her seemingly modern society is, as a matter of fact, due to their ingenuity. Her present-day education and worship systems were also influenced by their philosophies. Our modern African society could not have been possible without these religious groups.
However, these religious groups also stole a very important part of her identity. Almost all historians are of the opinion that there is no African civilization. And the consequences of such is that it puts in doubt the “africanness” of the African society.
Samuel P. Huntington on his book “The Clash of Civilizations and The Remaking of World Order” puts it in these terns: 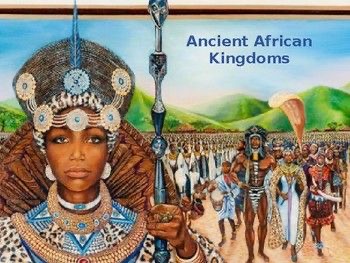 What this mean is that all we have so far as civilizations in Africa are byproducts of Christianity or Islamic religion. Academic historians, however, continue to ransack libraries to prove its existence.
Unfortunately, these two major civilizations are actually having difficulties in their lands of origin. They now need fertile soils to survive the passage of time. Fortunately for them, but unfortunately for our culture, Nigeria seems to be an ideal land for their growth.
The problem, however, is not that those civilizations are evil but that the survival of certain forms of their existence means the eternal death of our own cultures. This might be a personal opinion, but a careful examination of Nigerian Catholicism, Protestantism and Islamic religion might prove that Nigeria is not just a perfect breeding ground for these civilization but a modern dumping ground of their artifacts.
Posted by The iPriest at 9:23:00 pm