What a Christian Gathering is Not — Alisonomi 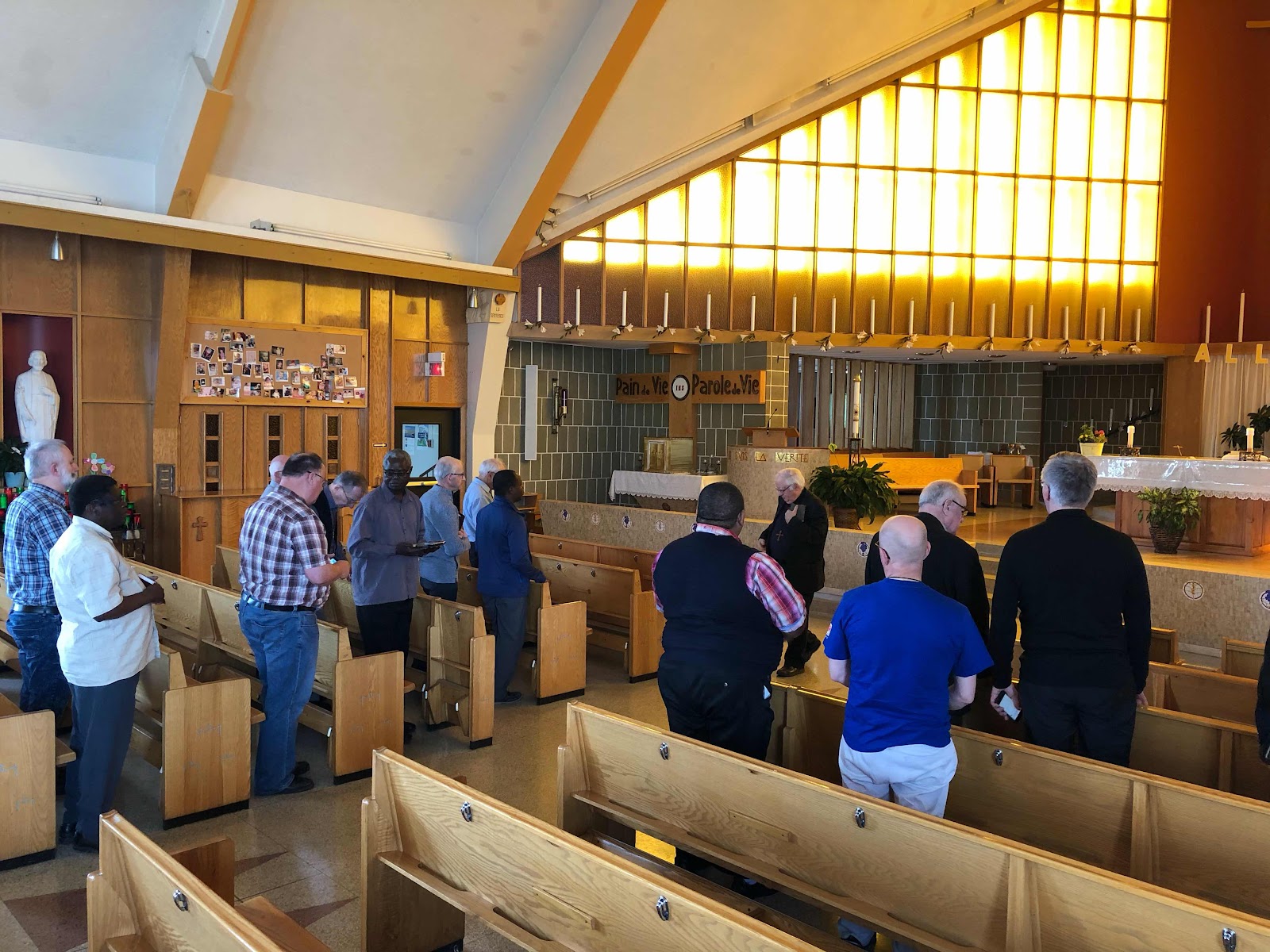 Have you heard pastors and priests bragging of the number of crowd they draw in each of their services? Have you imagined why the number of participants is very important to them? For some, it’s a kind of reward for their show. It reassures them that they are performing. They are doing what they are expected to do. For some it’s a sign that people are listening to what they say or are enjoying they are saying or doing. But, let’s be careful of such feelings!
Religious gatherings are not performing grounds. And I am not saying that drawing  crowd to your gatherings is wrong. On the contrary, we always need people if it has to be a gathering. But we should never forget that Christian gatherings are not about number. We don’t perform! We gather to relate with God.
Performers are in the theatres and auditoriums. They are crowd gatherers and we are soul fetchers. They are performers and we are servants of the word and of the Word (made flesh). They are only interested in doing what their audience wants (performing) but we are doing what is essential to the audience’s gathering. The gathering is neither around us nor for us. It’s around Christ and for him. But be careful there too! It seems our gatherings are more for us than it’s for God. We need him more than he needs us.
I have also heard priests say, I cannot be celebrating mass daily for two, three, four or five people. I have heard them complain of the little number present. I have once thought so too.
I have as well heard some Catholics asking : how can you be celebrating the Eucharist for two people? How do you do that? I always tell them that I love it. I thank the few persons for not having to hide in the crowd. I thank them for giving me the opportunity to minister to them. I appreciate that they also did not follow the crowd. Remember when the crowd being unable to understand Jesus’ teaching left and Jesus asked the Apostles if they also wanted to leave?
Pastors and non Catholic ministers also face the same reality. They are also influenced by the number of people drawn to their activities. Some speakers ask how many people are participating in a religious activity before accepting to come and minister. They want a crowd and a multitude gathered to satisfy their ego.
But today, I have learnt few new things. If two people are not tired of listening to our (sometimes lame) homilies, why are we tired of speaking to them? What makes me believe that I (one person) is more important than two people? Why does the number of people sitting on the pew matters more than the number of the persons at the alter? My dear, church gathering is not a performing ground. If you want a crowd, that’s not the right place to look for one. Jesus said that when two or three are gathered in his name, he is in their midst. He never said when a throng is pulled together I will be there in their midst.
But get me well, you don’t scare people away and justify it with flimsy reasons. You can’t make your gathering boring believing you are not a performer (an entertainer). As a matter of fact, in each of these last cases, you are not just a performer but miserably the worst one.
So, our gatherings are not about numbers. It’s not about the quantity of people present. It is not about the clamouring and jumping of the congregation. It’s about the quality of presence of the assembly. It’s about Christ and not the priest, the pastor, the evangelist or the minister, for Christ is the centre of our worship. And funny enough, he wants us to come as we are!
Posted by The iPriest at 12:52:00 am