Some Major Challenges of Every Young Missionary — Alisonomi 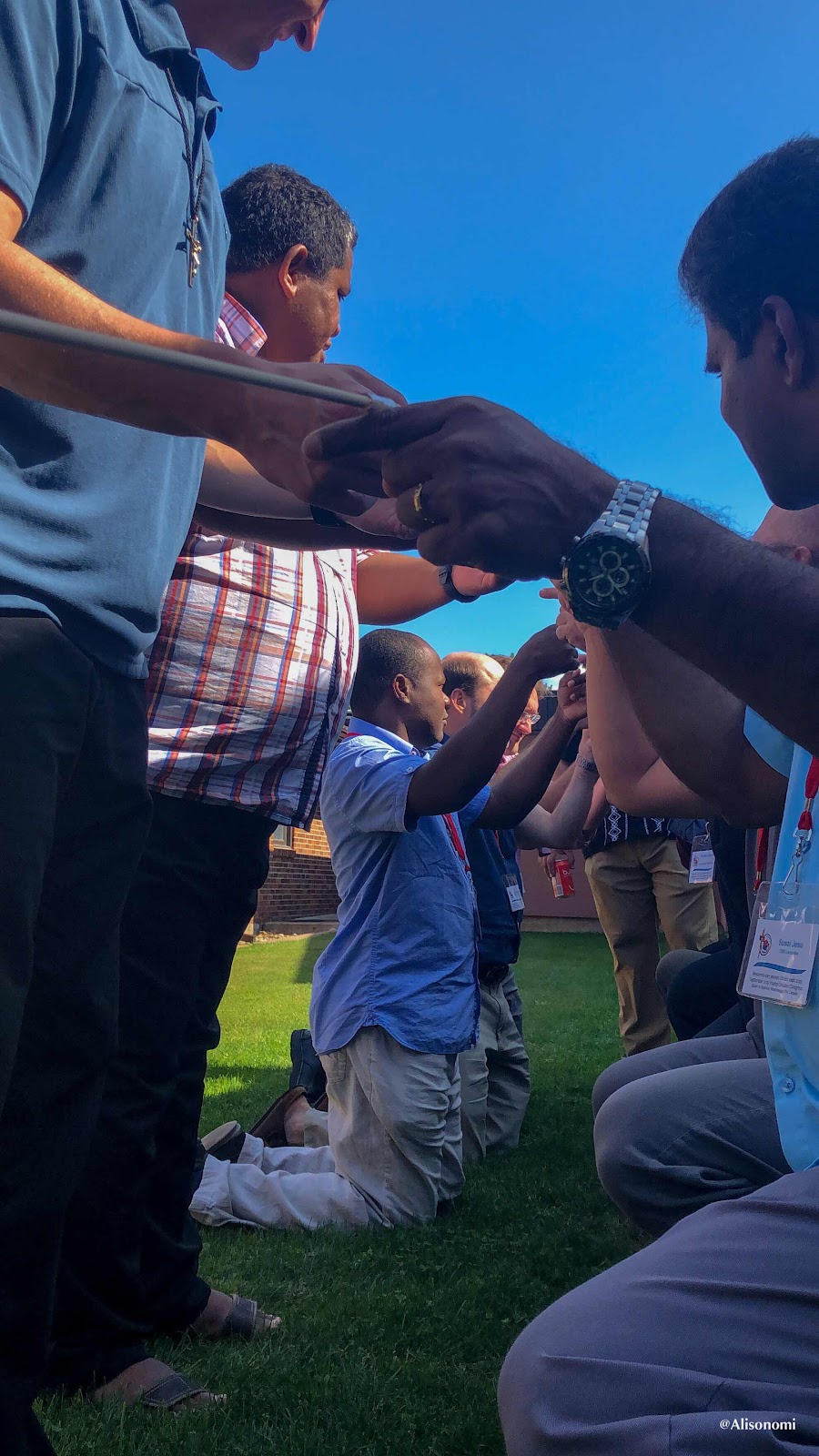 Being young is not a hindrance to carrying out a “successful” missionary undertaking, but it is a time when lack of experience makes missionaries look vulnerable. This is why youthfulness—not just in terms of age—is very challenging to missionaries. And among myriads of challenges they face at the very debut of their missionary work are these three points we wish to examine here.

One of the facts missionaries learn in formation years is that the Church is universal. But one thing most fail to understand is that universality is not synonymous to homogeneity.

When we say that the Church is universal, it means that she is true or right at all times and in all places. Its universality stems from the simple fact that it has one single Lord and received the same mission from the same Lord. This does not make her homogeneous because a homogeneous church is a church consisting of rituals, gestures, visions, pastoral activities, etc., of the same types or people that are all the same everywhere. It is a church that lacks diversity, initiatives, dialogue and growth. Brief, a homogeneous church is in a state of sameness and not a universal church.

Young missionaries should avoid mistaking these two concepts. This they can do by taking time to read the signs of time, observing the context of their local church and dialoguing with the culture of the people to whom they are sent. It is very easy to understand when a missionary is committing this error. He or she becomes judgmental, authoritative or depressed.

Once a missionary stops recognizing the intrinsic values in every culture; once he or she engages in an outright disrespect of people’s spirituality; reads their value from his or her own background, then the missionary has a homogeneous idea of the Church.

And once a missionary becomes judgmental, the next temptation is the tendency of becoming authoritative. He or she tries to impose his or her vision on the people. He or she begins to see the ministry as a special one. This is among the origins of clericalism. And when his or her opinion does not matter much, the next step is falling into depression.

2. Believing that a Missionary is a Savior 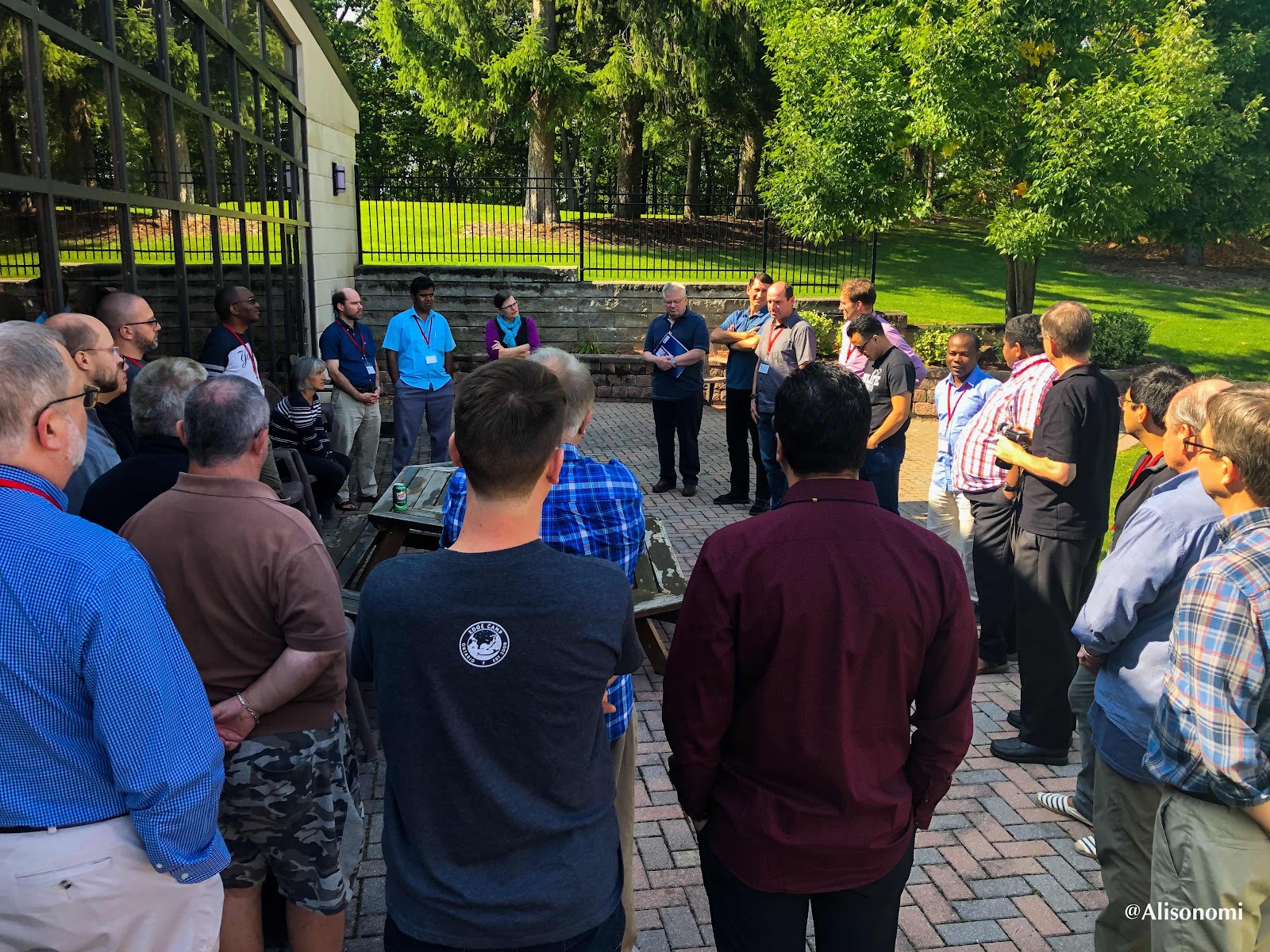 3. Forgetting that every missionary is subject to conversion

Young missionaries tend to think that they are sent to convert others. Rarely do they take time to seek their own conversion. They often believe their formation has made them worthy and fit to go. They even sometimes see themselves as crusaders sent to bring the lost sheep of Israelite back to the fold. That is false!

No one is perfect, not even young missionaries. Recent revelations on the ugly life of some “great missionaries,” these last decades has shown us that. And as a matter of fact, if there are people who should learn how to allow conversion processes take place in their life, they are the missionaries. Missionaries should be ready to adapt to the missionary changes. They should be ready to walk hand in hand with their missionary partners in the mission. They should, to be able to preach conversion, in truth and faith, experience true and constant conversion. It is only when they live it on a daily basis will they be able to communicate it to their fellow missionaries.