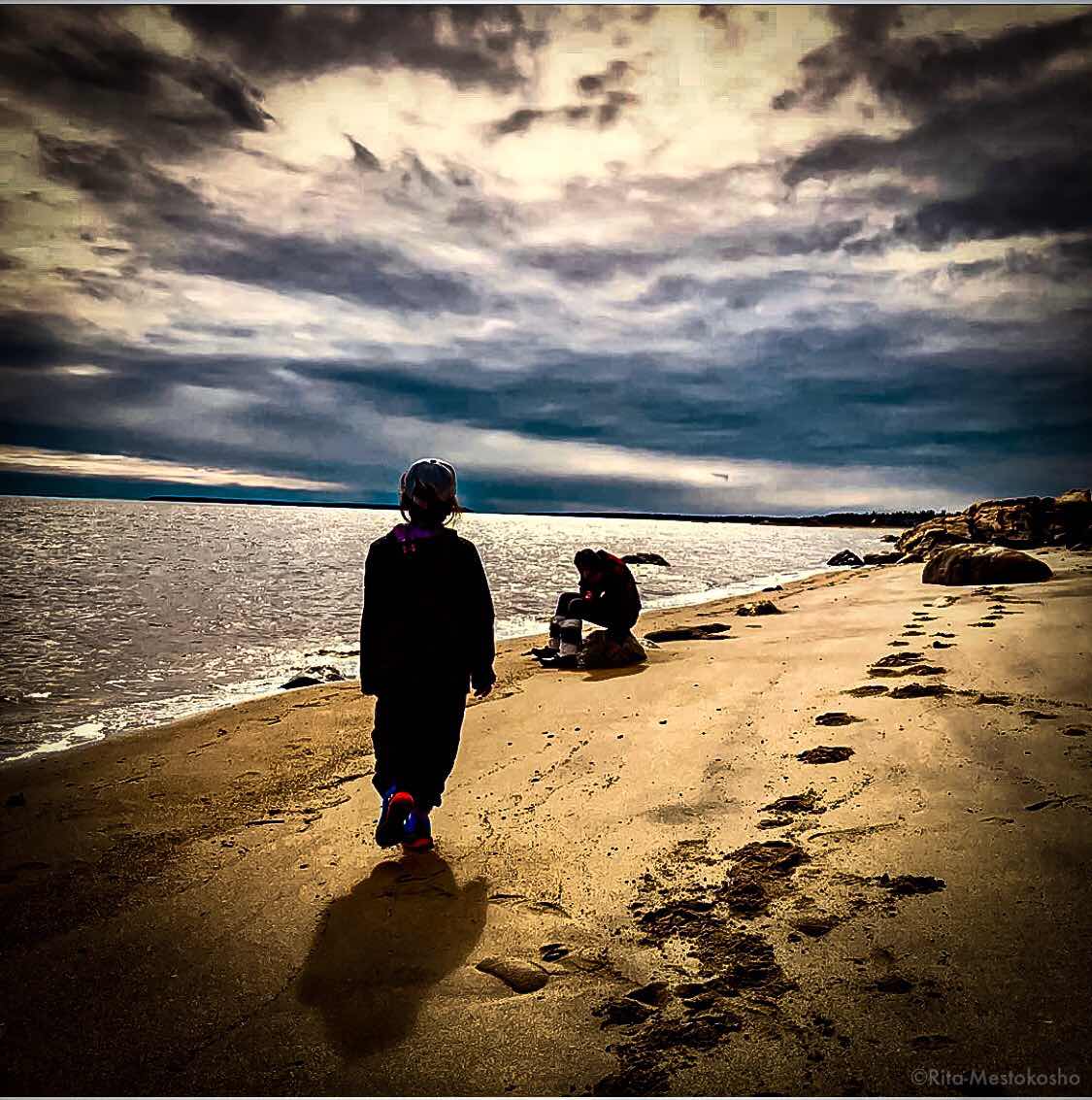 Christianity is not always about being present at the Christian gatherings. It is not just about attending church services. For though they are not unnecessary, they are not the essence of Christianity. Christianity, if we look at it well, was not initially a religion. It was a way of being of some Jews who were in love with one atypical man of Nazareth. They never intended to form a religious group. They were only captivated by his way of relating with God; his gaze, not on the external practice of Judaism but, on the essence of it; his belief that God's love of humanity is unconditional.
They knew he was not a good Jew - from the legal point of view. He never washed his hands like most of the Jews of his time did. He was not keeping the Sabbath holy like the law prescribed it as he harvested corns to eat when he and his disciples were hungry. He never fasted like John the Baptist and the other masters did. He healed the sick on the sabbath day and even ordered one of them, against the Jewish law, to carry his belongings and go.
The disciples knew all these! They knew he spoke with young ladies like the Canaanite woman of John 4. They knew he drank and ate with sinners like Zacchaeus, Levi, etc. They knew he had female friends and companions like Mary the sister of Lazarus and the other Marys. And in spite of all these reasons that religious fanatics could see as unworthy of his call, the disciples still followed him.
And they did so because they saw that though he might not have been the best religious leader, figuratively speaking, he was a very spiritual man; he was authentic. His relationship with his father was free from scrupulosity and rigourism. He loved Him and voluntarily communicated with him for pure love and not out of obligation.
He also understood his disciples and chose them not because of they were the best among their equals.
Peter, the leader of the twelve was not the best in keeping his words. He denied him even after promising to die for him. Thomas was not the best among all the believers. Even when the women had professed to have seen him, and the other apostles, to have welcomed him, he never believed them. He was not having enough confident in them after spending 3 good years with them in the company of Christ. And Christ knew all that.
And apart from John, all the apostles deserted him once he was arrested. They took to their heels once the one they called their master and their Lord was captured. But Christ took it not against them. He knew that love is not judgemental. He understood that they were still human, prone to fear and capable of reacting to the instinct of survival.
And not even after the Pentecost did they become perfect. Peter still changed his practice of eating with the Gentiles when some Jewish brethren visited. Paul had to make Timothy shave his head to satisfy some rigorous brethren. Brief, they still remained perfectly human.
So, stop being God’s police. Stop judging your brethren. Stop dictating who is a heavenly candidate and who is not. Stop pretending to be religious as religiosity without spirituality is hypocrisy. Avoid monopolizing Christianity and desist from excluding some brethren who happen to be different from you.
Practice your faith but never believe that your salvation will come only from attending religious activities. You might not even really need that, at the end. Who know?
Posted by The iPriest at 12:50:00 am