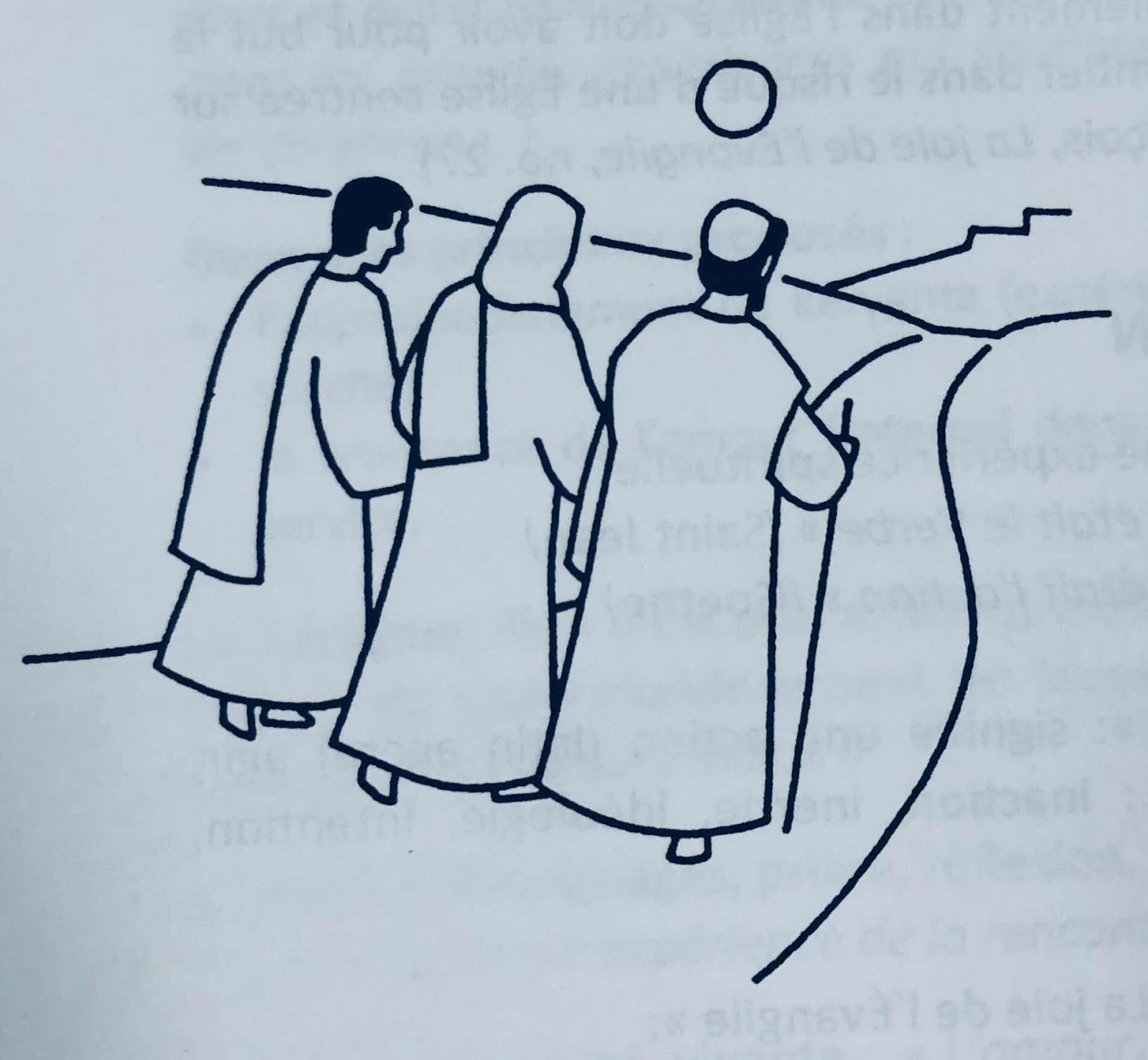 The disciples of Emmaüs left Jerusalem not because of their lack of faith in Jesus but because they felt he failed them. They stayed with him, listened to him and followed him. They so believed in him and his actions that his death scandalized them. That is why they only left when they thought that the activities (Jesus in action) had ended. They were disappointed by the failure of Jesus to satisfy their expectations. They so loved him that his failure to perform (accomplish, achieve, fulfil) ignited in them the spirit of reorientation and switchover. They left for another horizon (Emmaüs) where they expected some other actions.
The proof is that when Christ took time to walk with them, listened to them, to show them that the show (the mission) continues they ran back to Jerusalem without wasting time. But we should be careful not to confuse performing to showmanship.
So, if you observe that the youths are absent in your mission, it could be that there is no action (active mission) in your gathering. Look around to see if really there is still any sign of action in your ministry. Is your gathering a simple routine? Is your liturgy still a public function - speaking both to the young and the old or a simple old people’s gathering? Most of our churches have nothing to show and the youths do not like a “spectacle-less” (moribund) gathering and they are right for Jesus never gathered people without one.
Posted by The iPriest at 11:22:00 pm