Ilhan Omar, Josephine Baker and Women of Color in America by Alisonomi 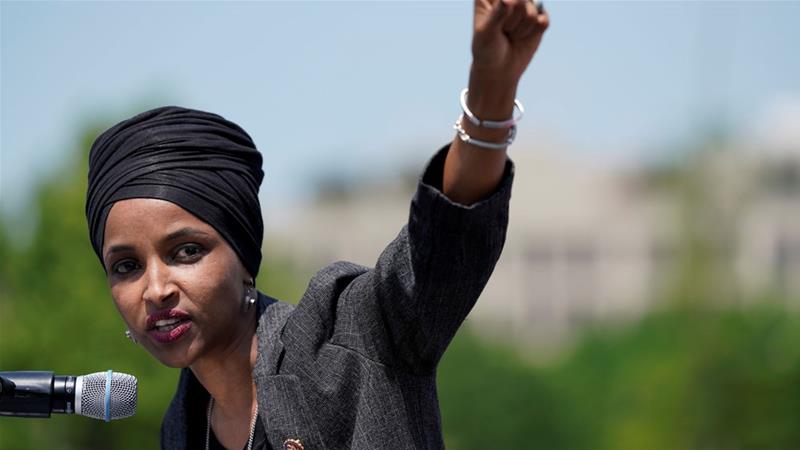 It seems the western society has either a selective or a very short memory. The problem is not just that the same ugly scenarios repeat themselves century after century but that the society pretends to be in constant evolution whereas it retrogrades. One is even called to ask if this society is genetically engineered to select which part of its ugly past it wishes to replay on and on.
In the ’50s when Josephine Baker started her crusade to put an end to racial discrimination against the blacks in the United States, she was treated almost like Ilhan Omar was recently treated. She was literally asked to go back to where she came from. And evidently, it was not because she was not an American, but because she was a woman of color. The oppressors were so determined to bring Joséphine down that they had to even threaten her with death. And when it was evident that she was not afraid of death, they adopted some technic similar to the ones we observe today. 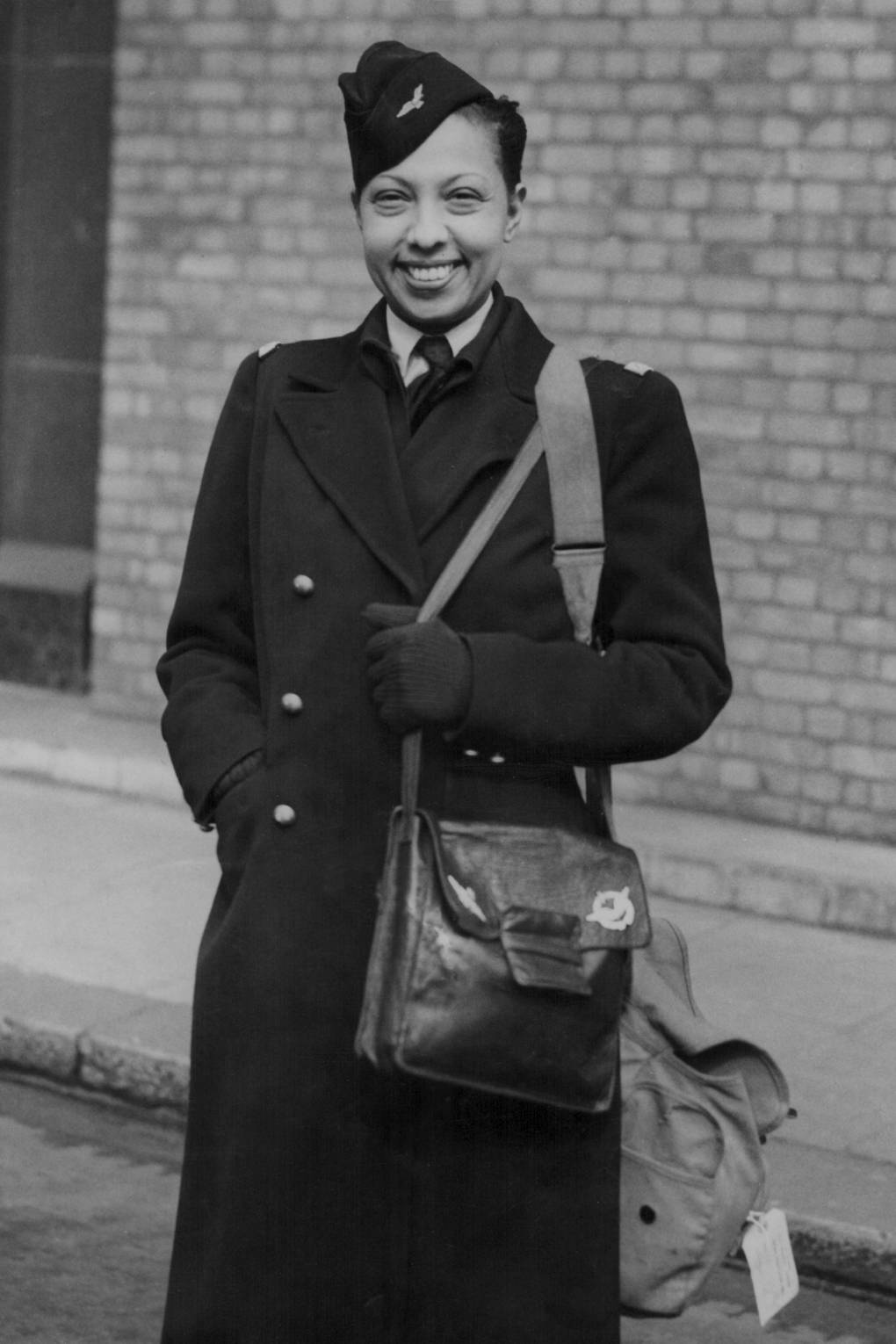 One evening, on a visit to the Stock Club, the servers refused to serve her food. She tried to create awareness and was denigrated and cajoled. A journalist, Walter Winchel who was present during the incident played a very nasty game. More to instigating the blacks in America to hate her he accused Josephine of antisemitism. And consciously ignoring that, first, she converted to Judaism in France and secondly, placed her life in danger by infiltrating the German Nazi, America put an end to her visa forcing her to cancel her contracts and leave her native country, the US in a hurry. It took decades before she could be granted visa again to her own country of origin.
Here again in 2019, we are experiencing the same scenario. Four women of color are once more facing the same problem Ms. Baker faced more than 60 years ago. The same discrimination against women of color is being perpetrated before all of us and we continue to play ostriches. And because these ladies have refused to be cowed into silence, some prominent individuals are tagging them, just like in the case of Joséphine Baker, of antisemitism (or anti-American in most of the cases) and we don’t seem to be disturbed.
This is why one is forced to ask if America really dislike racism as she pretends to be? If she is really a diverse country or a white people’s country with few colored immigrants with little or no love for the States. If not, how do we explain that more than 60 years after Josephine Baker’s incident, racial instrumentalization is still being used by certain white male Americans to silence people of color while many political figures prefer playing ignorant. The worst is that to succeed in their ordeal, religious sentiment of our population is being aroused to achieve a personal goal and only few people understand the situation. It is thus either we are profoundly racist (which I doubt) or we are blind to history.
Posted by The iPriest at 3:43:00 pm