No one survives the War by Alisonomi 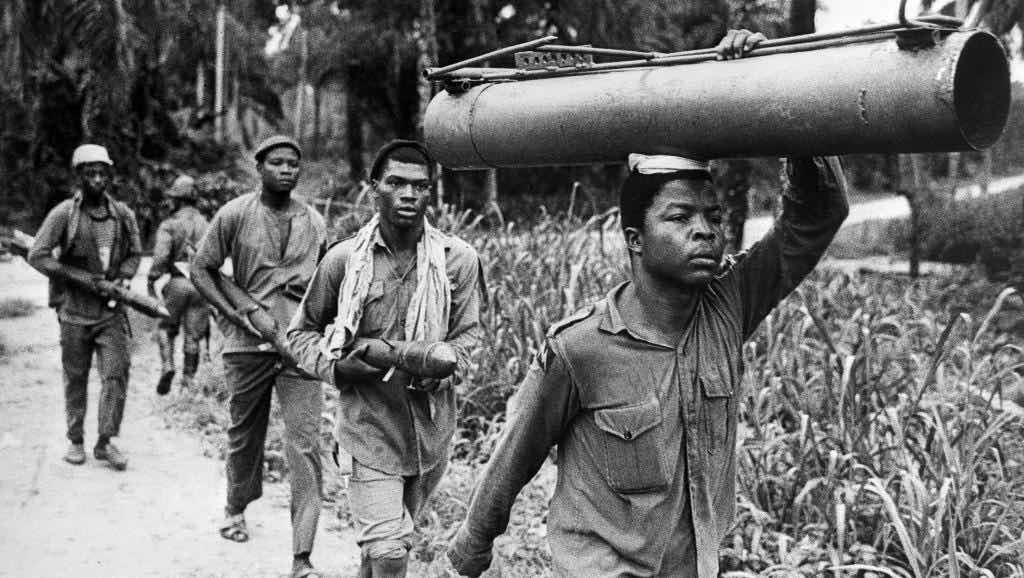 A resounding clamour for war
Asked to be enlightened more
They even knew not Biafra war
A proof of an utmost ignorance
That broke my long silence
No one ever survives the war
It is another name for death
Some soldiers come back home
And many hang their boots in the field
But they all die in the course of the war
Wars engender two species of the dead
We offer them young lads in their primes
In return we receive two brands of ghosts
The returning ghosts are the walking dead
The falling eidolons the eternal resting dead
No one has ever survived the war
For the war feeds on the soldiers
Invited to his unholy sanctuary
He nibbles gently on their souls
Giving the earth back the dead
No one lives beyond the war
For the war is the reign of death
As no one lives who sees the face of God
No one dines in the table of death and live
For the death is the lord of all the wars
Who benefits from our nonsense wars
The returning soldiers are hunted by the dead
And the fallen ones are resting in eternal peace
What is peace after the passage of death
Maybe only death rejoices over the war
Give us peace and take your wars
Withhold our peace and invite death
No one has ever survived the war
Ask the the few returnees who still breathe
Shame unto you the vultures of the war
Alisonomi 2019
Posted by The iPriest at 10:09:00 am