In Biafra, Gods Died by Alisonomi 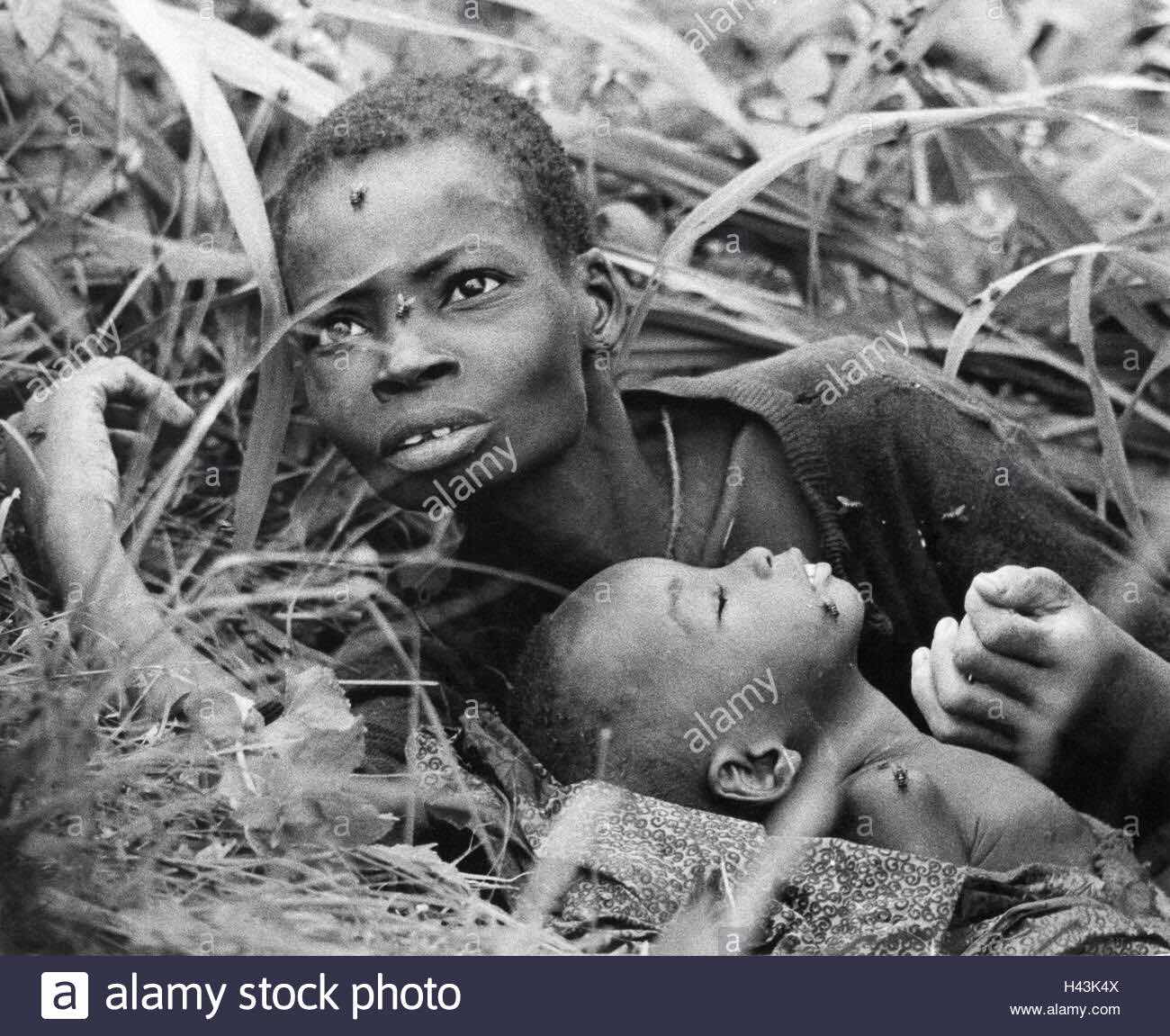 Biafra, a land where gods died
When a nation who asked for liberty
Got a response that really turned shitty
Becoming today a realty that we can’t hide
A land where gods who once ate rams
Were offered crying babies as sacrificial lambs
When the survival of all was the only option
Which the tribal gods offered in prescription
Forced to abandoned their weak offspring
Biafrans became the modern grains of the spring
Who to germinate must first give up even themselves
Or see themselves eaten up or abandoned in shelves
Biafra, a nation where gods took long vacation
As the worshipers embarked on an abdication
Abandoning quickly the sacred alter of reason
When inter-ethnic relationships became frozen
Biafra, a country that wanted nothing but to be
And not sweet flowers sucked by others like bee
A sacrificial pelican bird whose maternal instinct
Is guide by the desire to arrest the offspring’s extinct
In Biafra gods forgot to answer prayers
When humanity suddenly became betrayers
And at the watch of our civilized world
The story of our people nastily twirled 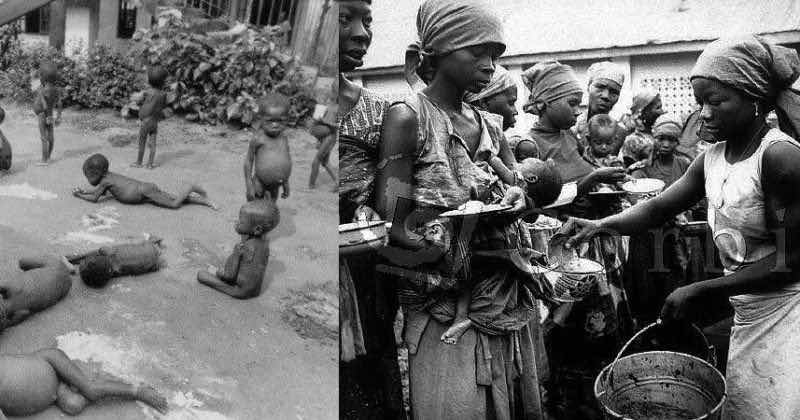