Caster Semenya, The Sacrificial Lamb from the African Herd by Alisonomi 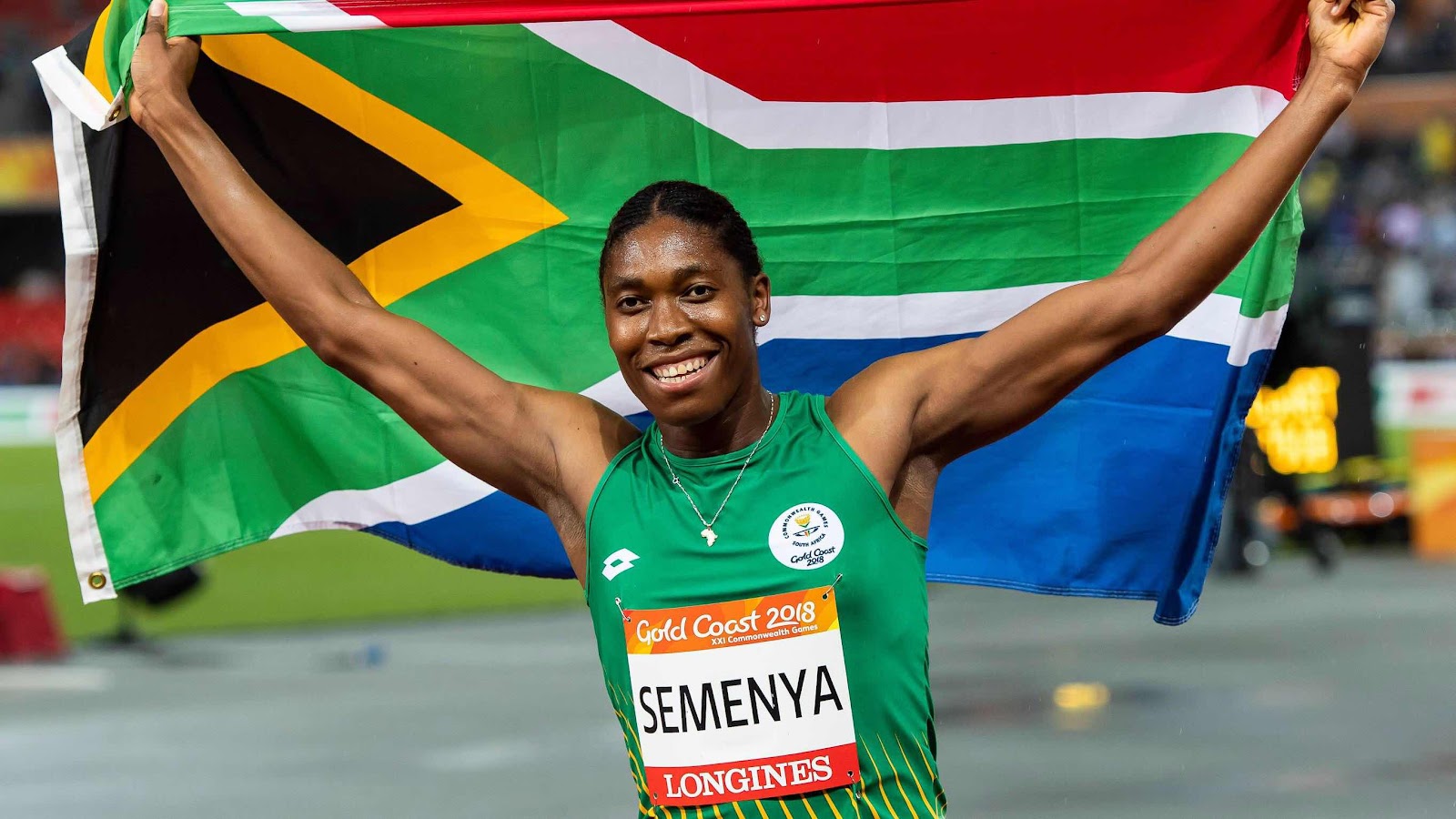 Death to discrimination in all sports we all once cried
Till the I.A.A.F proved that all animals are not equal
By crucifying Caster Semenya on the cross of racial discrepancy
And to the alter of genre inequality offered the African daughter
With human and animal experts involved in fighting drug abuse
One would expect that drug will never be prescribed to an athlete
But Semenya's identity and place of origin have shown the contrary
For they bluntly checkmated her with dexterity and much ruse
Their argument being the infamous natural privilege
But no one cares of the socially underprivileged
Nor those who have well known economic advantages
Or still the continent of continuous talent pillage 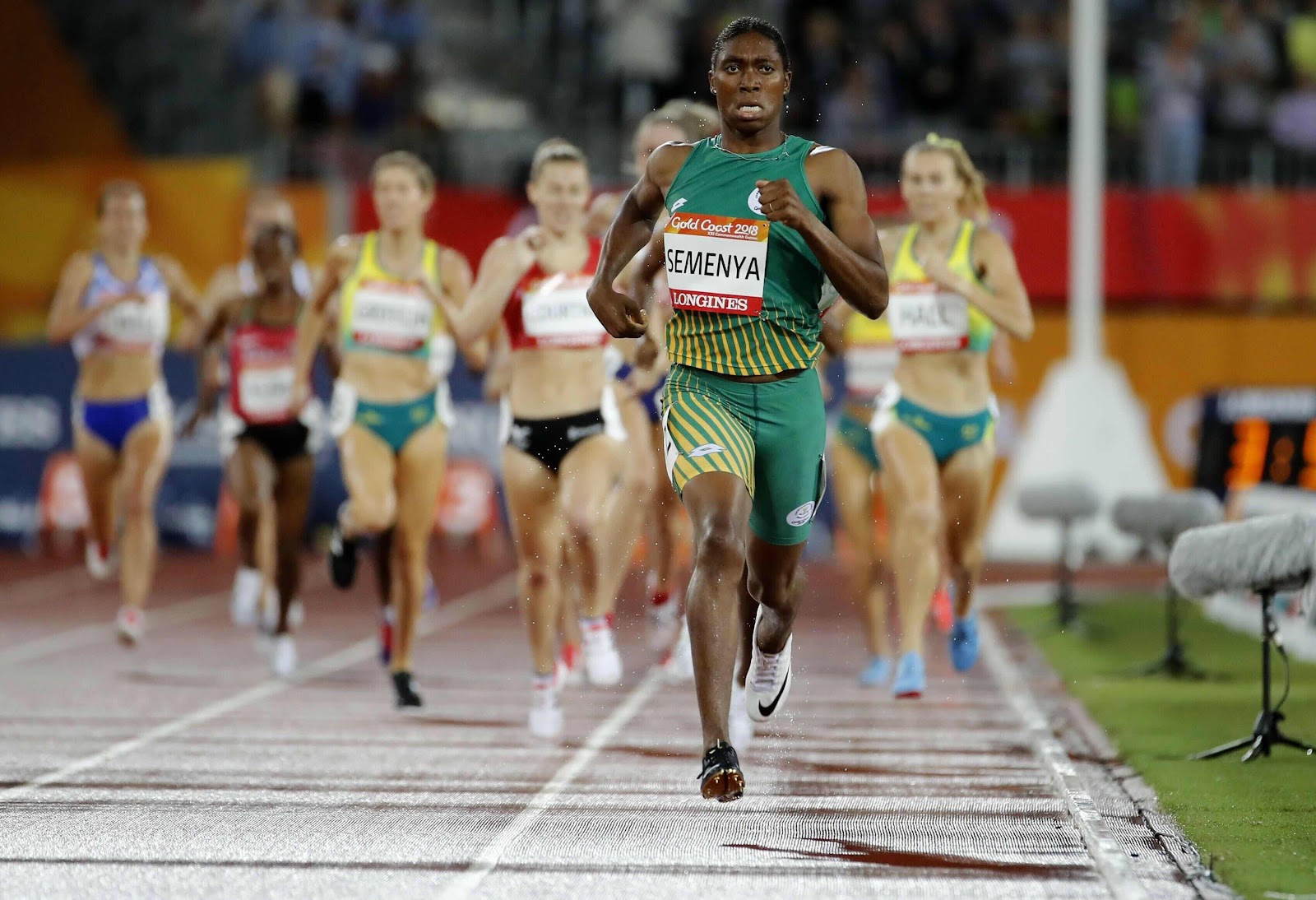 Who cares that the athletes from the northern hemisphere
Enjoy a particular privilege of facilities and professional training
While their southern contemporaries do with little or no trainers
But privilege seems inapplicable when it suits the northern princes
The marathon gazelles of African origin are not really privileged
While they remain the fat dairy cows for the Westen athletic clubs
Bringing uncountable medals for their federation and national ego
But who cares of the underprivileged athletes from the other spheres?
Semenya Caster is today the sacrificial lamb from the african herd
And also a prove that women still remain at the mercy of old men
If not, those with extraordinary privileges should run with robots
As long as they are neither from the north nor non women athletes
Posted by The iPriest at 12:44:00 am