Sri Lanka - not even bombs can quench your light by Alisonomi 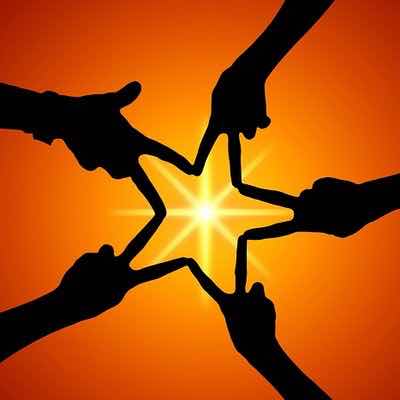 Over two thousand years in Jerusalem
Men thought to put an end to the light
They conspired to quench its source
But God 3 days later rekindled the flames
And from nothingness it rose victorious again
On this twenty first century of your history
Men have gathered once more to quench your light
They have conspired and attacked it at the source again
But God of light will surely the light of your nation preserve
And from this chagrin and trauma you will gloriously triumph
For how do we explain that humans light and life abhor?
Why on earth men plunge our world in darkness?
How do the sapiens life and joy continuously strip?
On whose name on earth do they still detonate bombs?
But we know that sooner or later life and light will always triumph
Sri Lanka, if the tombs didn’t hold Christ down
No amount of bombs can your nation cast down
Raise up your head and look forward to the light
For though long may last the night and the moon her cold cast
The day will at the end break and on you the sun her light will shine
Posted by The iPriest at 8:13:00 am