No unkind Word did the Master utter by Alisonomi 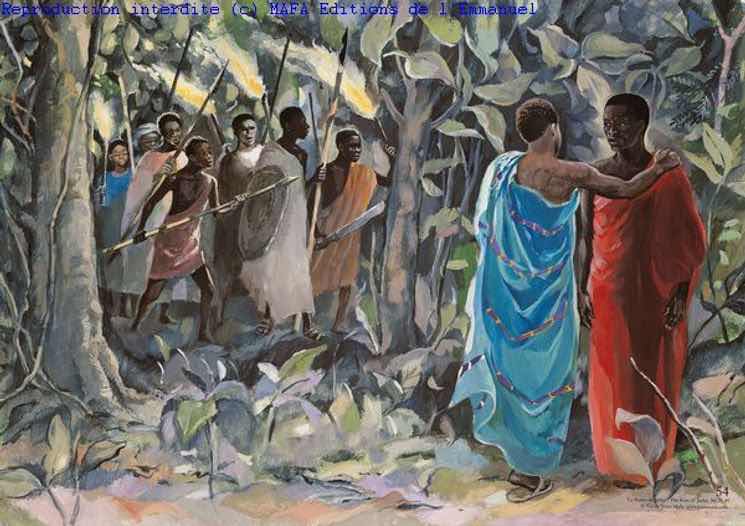 No unfriendly word did we hear him utter


As the disciple on his cheeks did plaster

That ghosty kiss that had the saviour killed

And the drowsy hearts of the apostles chilled

It wasn’t like the gesture was to him a surprise

As he obviously knew that he would from it arise

But that one of his own was be the one used

Funny enough Peter was somewhere by their side

And wanted to act before the master was taken aside

So, he quickly drew the machete with an effrontery

Forgetting that to him also awaits the test of gallantry

But the master in his unflinching stoic mood

Reminded him to over his cutlas put a hood

For the war at hand was not really his to fight

As he and the others would soon be overcome by fright