Genre Discrimination: One of the Greatest Evils of Our Collective Consciousness by Alisonomi 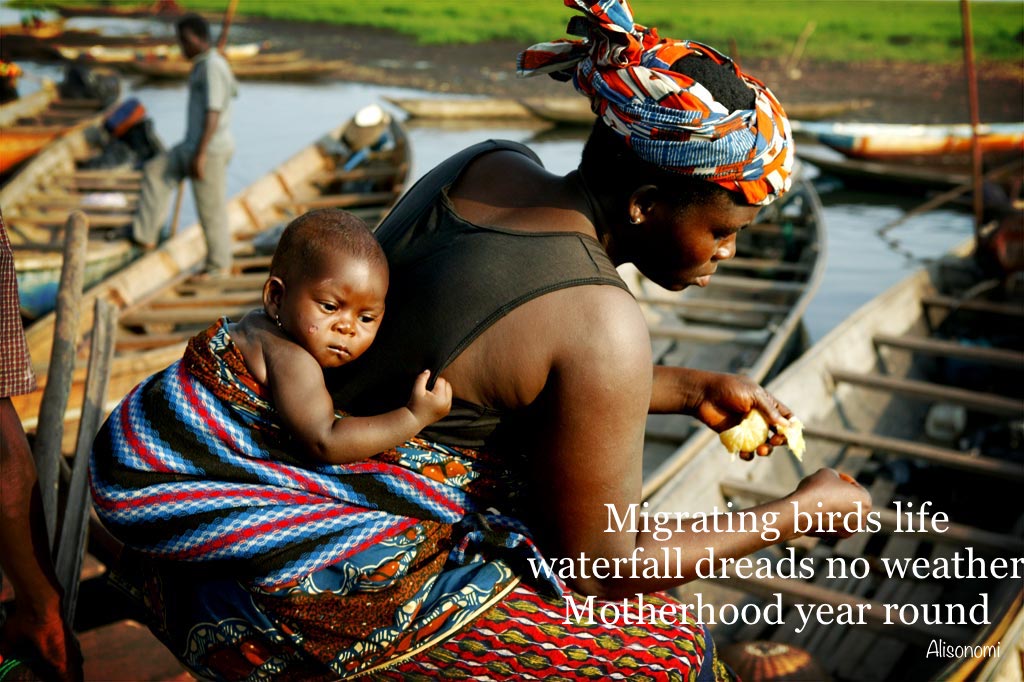 As we continue  to  celebrate the International Women’s Day, I wish to look at a few facts about genre discrimination. Feminism is one of those concepts that have created a series of debates in our modern time. And though it has never been absent in our global society, it has taken a very important dimension since last few decades. Many have seen it as a countercultural crusade while others, have seen it as an effort of few women to overthrow a men’s society. But in whichever way feminism is looked at, it reveals one important truth about our society: The hour has come for women’s voice to be heard.
Though our society continues to suppress it, it has obviously grown so loud that nothing can quench it. Their words continue to echo from every corner of our societies, denouncing the historic hijacking of feminine freedom and the entire human society by men.
This week, a documentary was shown of a group of nuns sharing their ordeal in the hands of religious men. From their heart wrecking testimonies, it was gathered that some priests, under the guise of spiritual guidance violated their body. In most cases, competent authorities were informed but nothing tangible was done to arrest the situation. In certain cases, when the male counterparts were reprimanded, they received trivial punishments whereas the female victims were dismissed outright. The reportage is a sign that female voices can no longer be quenched. They have been silenced too long that, today, no amount of suppression can stop their silence from being too loud.
It was also reported, yesterday, that the United States Women’s soccer team filed a genre discrimination lawsuit against their national football federation. In the lawsuit, they denounced what they call institutionalized gender discrimination which makes their salary, their playing and travelling conditions, their medical treatment and training experience inferior to that of their male counterparts. And this is just a case among a thousand others in the sports world.
On a related note, on the same International Women’s Day, the Nigerian women team midfielder, Ms Ugochi Desire Oparanozie was seen on the BBC Igbo News Facebook page, explaining all the hardships the Nigerian Women team faces. She stated that their preparations are rarely well organized and their salary very meager. From her intervention, one can infer that, though she recognized that there might be a little change in this year’s world cup preparations, it is certain that their treatment, when compared to their male counterparts is nothing to write home about.
Should we talk about the test-doctoring, reported this week, to keep Japanese women out of medical schools? Should we examine the ordeals of young female university students in Nigerian universities? The battle of military women to be recruited into more active duties in many countries, the honour killings of young ladies in many Arab countries? The battle of Saudi Arabian women to drive? The acid victims in India? The assassination and disappearance of Native American women in Canada?

The litany is, unfortunately, without end. And these and many other types of discrimination are seen everywhere and, in every society, all it takes is to take a conscious look and see it openly decries the dumbness of our collective conscience.
Unfortunately, men will never willingly change these situations of women. The onus then lies on the women to continue clamouring and fighting for a true change. Remember, it is not like women ask to occupy men’s position. All they do ask is their true position and the respect that goes with it. So, women should not be afraid to disturb the status quo.
They should push for their rights if they really want to attain their goal.They should recognize their position in their household, in particular, and, in the society at large. And they should neither ask for pardon when they push for their right, nor be afraid to fail as if they are super-humans. And to the mothers, I would remind the advice of Chimamanda Ngozi Adichie in Dear Ijeawele,

It is necessary, first, for you to accept all it entails to be a human being. Always give your best but do not be afraid either to ask for help or accept you do not have an answer to the situation at hand. Remember that every responsibility in the house is not on you. As you look for answers to all day-to-day household challenges, do not forget your desires and happiness as a person.

Yeah, women are not, fortunately, born perfect and no one said that perfection is synonymous to womanhood. By the way, Simone De Beauvoir said that "One is not born, but rather one becomes a woman”. So, do not just jump into that role as if your existence depends on what our masculine society has made of womanhood. You have your sentiments, your emotions and mainly your freedom, enjoy it and live like a human and not just like that second sex which our society has made of womanhood.
Posted by The iPriest at 11:31:00 am