A Church with an Indigenous Face: What Inculturation is not - Alisonomi 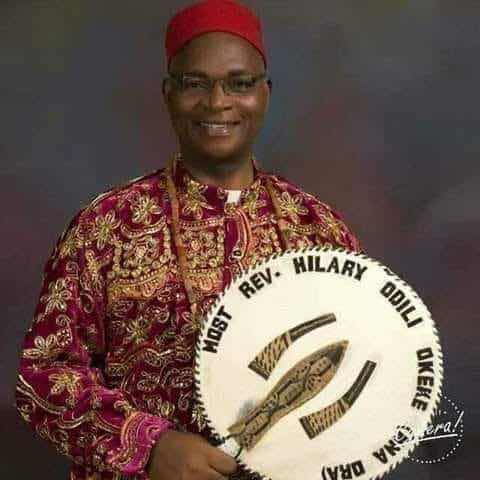 These days, it is common to see priests, bishops, religious men and women, etc., dressed in traditional attires to manifest their love and attachment to their cultures. Though it might appear new to a Church who has for ages privileged a traditional European culture to other indigenous realities, but I have come to fall in love with the development. It has even inspired me to have some of my mass vestments customized to reflect this newly found way of being a local Church. I am convinced that it is a way of showing how our culture could also be a way of expressing our spirituality.
Of course, I don’t intend to minimize other local initiatives done in the past in this very aspect. But on the contrary, I wish to state that anyone with a little learning on the evolution of beliefs and religion, would certainly have understood that religion has been proven to be a dynamic reality which depends on the organic solidarity of its members for its growth and development. In other words, religion always tries to adapt to the society in which it incarnates and develop through intercommunication between the members, the society and itself. 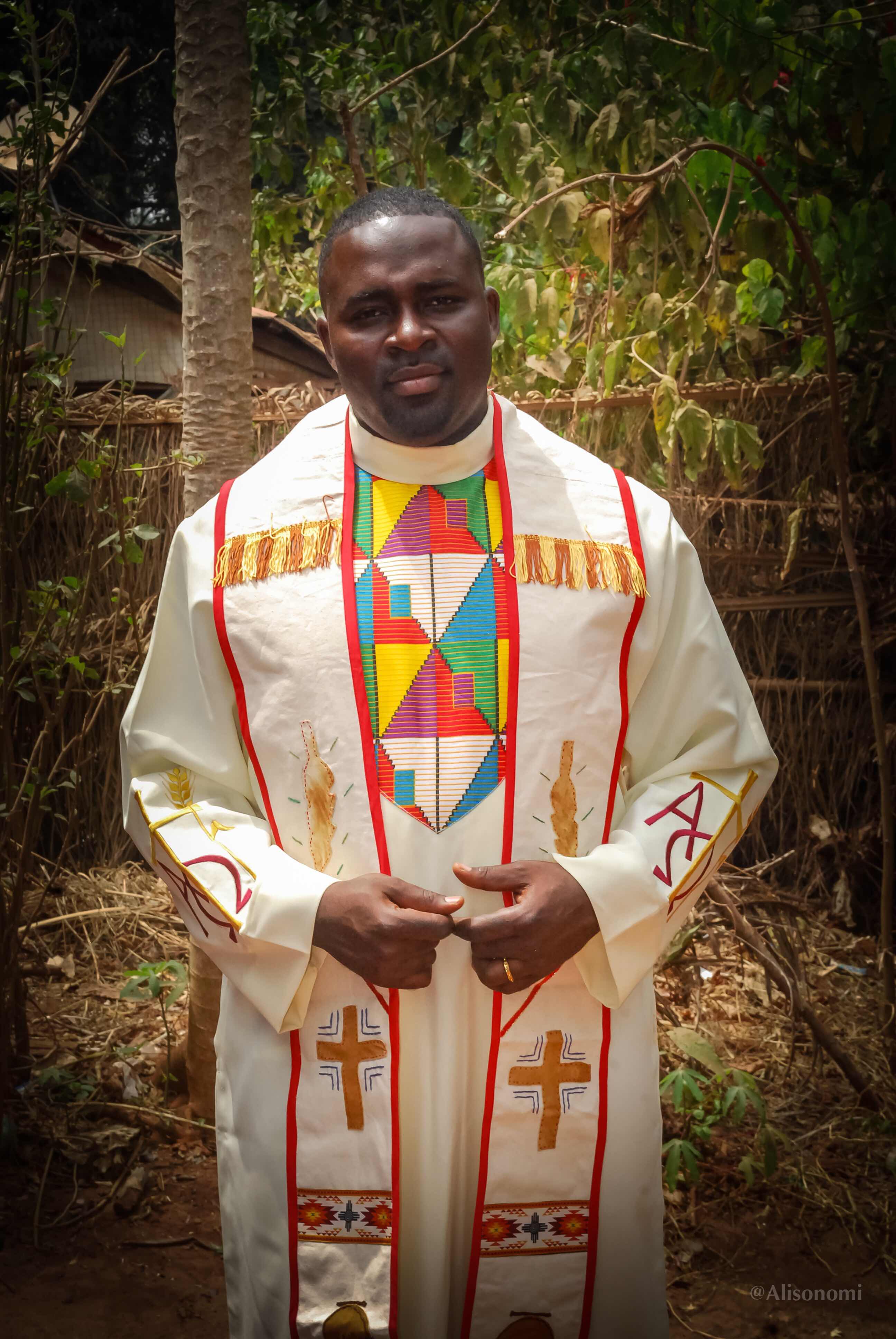 In certain societies, however, religion has been known to espouse comfortably the culture of the people. A little study of mythology shows that in a greater way. And it’s known beyond doubt that Christianity and both Roman and Greek societies exchanged hand in different levels. It is also a no secret that Islam at its commencement was not blind to the existing schools of thought and to the society of its time.
But the problem with colonized societies is that they were made to believe that spirituality is always a foreign concept when it comes to the organized religions. They even go as far as denigrating everything indigenous and enthroning even baseless foreign cultures. For example, it took ages before indigenous African musical instruments were accepted into worships and rituals. And though it might sound trivial to certain people, it is worth mentioning that this reality is still observed among many indigenous people of Canada where indigenous musical instruments are seldom seen as diabolic or unworthy of worship areas in the 21st century.
Another aspect where this ugly phenomenon persists is in the use of foreign languages. For example, in how many churches in Igbo land, for example, do we find things labelled in Igbo? It is even pathetic to note that many religious terms even when translated fail to be adapted to everyday use. We find both Latin and English inscriptions, even in the remotest places where no one distinguishes between English and French concepts.
Furthermore, in the areas of sacred arts and decorations, our churches and worship centres are still far from anything indigenous among the Igbo people of Nigeria. Hardly do you find any church building which took into consideration the society or culture of those who worship in them? And this is why we find the images and paintings all disconnected from the people’s religious sensibilities. And most of these churches filled with the sculptures and images of saints, both known and unknown, all disconnected with our own history of Christianity. We find no black faced saints or martyrs and we still expect black kids to easily aspire to holiness.
From my humble understanding, inculturation is from all indications misunderstood by our local church leaders. It’s not about bishops and priests taking chieftaincy tittles or wearing native attires but letting our beliefs communicate with our culture and identity. It is promoting our history of faith and letting our spirituality interact with the Gospel of salvation.