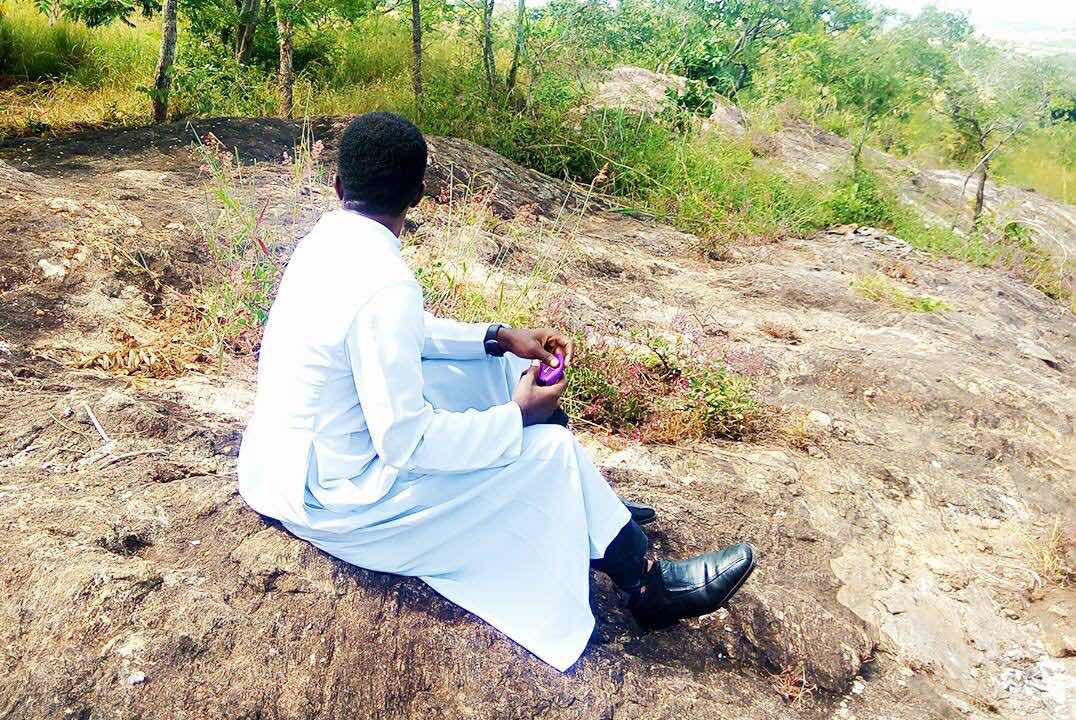 Priesthood is a vocation
And not in anyway a career
Some admire it but do not have the call
Others become it, though, so it oughtn’t have been
But always bear in mind that priests are all human.

Sometimes, priests are thought to be extraordinary
But as human beings, they are nothing but ordinary.
For food and all bodily desires, priests as well hunger
And can likewise be dominated when these needs call
Just because priests are also, like everybody, human.


And when in search for the presence of God
Priests look up also to the other-than-human
And like their master, Christ, to the desert they go
To contemplate he, to his vineyard, they were called to work
And so supplement their being as nothing other than human.