The Rise of the African Novel: Questioning the Foundation and the Principles behind the African Literary Tradition 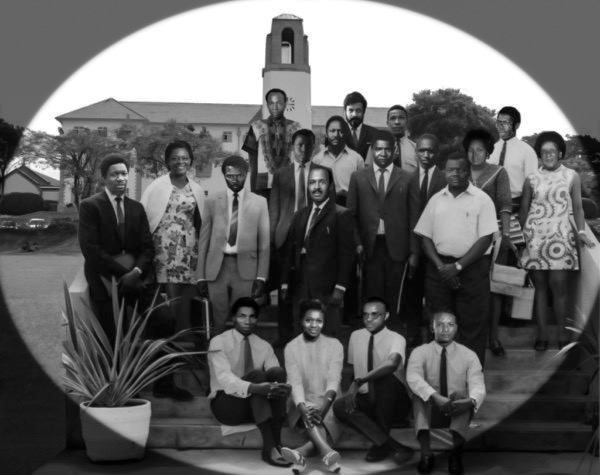 Africa is blessed with varied languages and cultures, but her diversity has never been transformed into richness. She has been bleeding since she was fragilized by the colonial system and its post-colonial mismanagement. The blatancy of her fragility is so aberrant that she cannot even define her stand on issues like literature and religion. She has been so dealt with that she ignores how to value her cultures and languages. In his recent book, The Rise of the African Novel: Politics of Language, Identity, and Ownership, Mukoma Wa Ngugi, Kenyan poet, author and, Assistant Professor of English at Cornell University took a bold step to dress the issue. He challenged the colonial heritages that have been hunting the state of African Literature.
In this work published this 2018 by The University of Michigan Press, Mukoma Wa Ngugi questioned the reasons behind the pushing to the margins of both the literary writers of the African language expressions and those other authors who are interested in their works. And through a historical, critical, and systematic analysis of the developments of African novels, he examined why the early African writers were banished from the canon of the African literature.
In five chapters, he presented the problems linked to the dating of African literary history, the choice of European languages as the African literature expression, the definition of what an African literature is or who is an African literary writer, etc.
Starting from the introduction, Manufacturing the African novel, the Makerere writers, and Questions of Language, identity, and ownership (2–27), Mukoma, explored the history behind the presumed present-day African literary tradition. He questioned the participants of the famous Makerere Conference of 1962 and, explained how they were unable to come to terms with what should be the definition of the African literature. He also deplored the total absence of certain important African literary writers like those of African language expressions and the lack of more female writers. 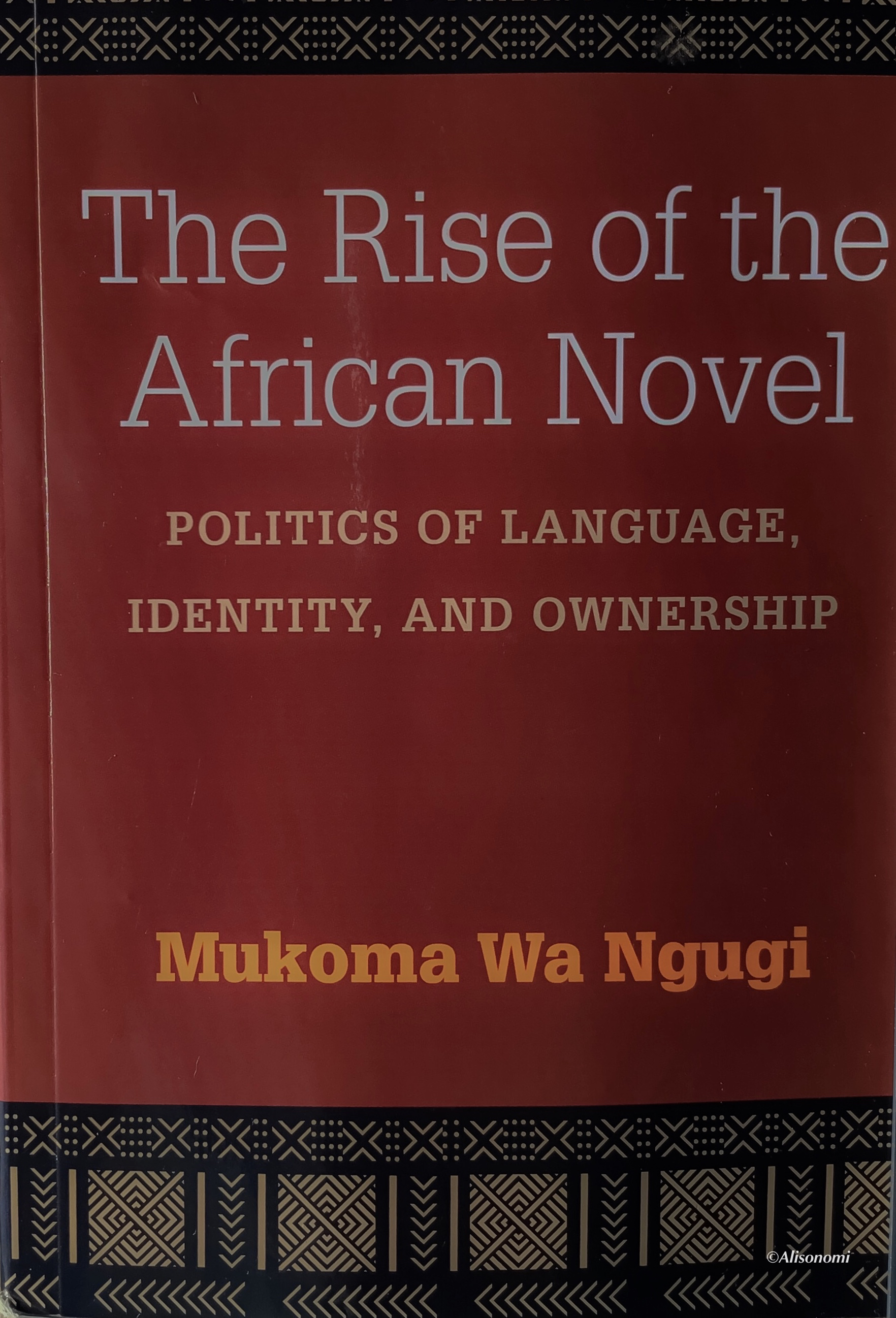 In the first chapter, no shrubbing in the English Metaphysical Empire, please: A Question of language (29–30), he showed through the writings of Chinua Achebe, Ken Saro Wiwa, Ngugi Wa Thiong’o, Daniel Kunene, etc., how the erroneously regarded pioneers of the African literary tradition enthroned, to the detriment of the African languages, the English metaphysical empire on the African literary tradition. He showed that these UK trained intellectuals advocated for the use of English language instead of African Native languages and were so conditioned by the western education system that in their desire to fight against colonialism, they ended up creating and promoting a parallel system that killed local initiatives.
In the second chapter, Amos Tutola: Creating the African Literary Bogeyman (71–102), he presented the Palm Wine Drinkard of Tutola as a proof that the English metaphysical empire so influenced the African literary tradition that many African writers thought themselves obliged to write in the English language. He raised an important question on whether the authenticity of a narrative depends on the language of expression or on the narrative itself. He also showed how the British publishers and readers made the poor use of English by certain authors as a sign of the inferiority of Africans (72–73).
Then, in the third chapter, Africa’s missing literary history (102–132), the author demonstrated how the early African literary writers, the African writers of the African language expressions and African female writers were sidelined by the Makerere writers. And through the works of A. C. Jordan and NonViolent Bulawayo, he shows the evolution of terms, subjects, and ideas in African literature and concludes that the African literary tradition would be richer and vast “if we allow it to reach back in time to, say, early Amharic writing and across space to accommodate diaspora writing” (107).
To buttress this last affirmation, he showed in the fourth chapter, Manufacturing the African Literary Canon: Cost and opportunities (133–162), how the Makerere writers, the colonial and post-colonial publishers wrongly oriented the direction of the African literary tradition. He also showed how the present-day writers and publishers are changing the course of the history of the African novel.
And to conclude his work, Mukoma Wa Ngugi, in chapter five, towards a rooted transnational African Literature: Politics of images and naming (163–188) showed how these debates delayed the development of African literature. He also showed that the preoccupation to produce apologetic works made most of the Makerere writers produced streamlined literary works based mainly on decolonization and politics. And finally, he demonstrated that the modern-day writers like Aminata Forna, NonViolent Bulawayo, and Chimamanda Ngozi Adichie have shown how the origin, language, geographical location, and the book setting defies the logic of the Makerere writers and so, bringing once more to the timeline the question of what really is an African literature?
The force of this publication is, first, its ability to demonstrate the necessity to continue questioning the present-day history of the African Novel. It is also the wide range of its Anglophones literary sources. And the most impressive of it all is the way he placed the work in the context of the African novel history (7–8). All the same, it would have been more appreciative if he used more examples from the non-anglophone African writers like Camara Laye, Mongo Beti, L. S. Senghor, etc.
This work is a companion to: literature and English students, historians, sociologists and all those interested in the effects of western civilization on the culture and language of indigenous people all over the world.
Ali C. Nnaemeka (mekaalison@gmail.com) ''The truth might be hard to say, painful to bear or even drastic for the truth sayer but still needed to be said''. Alisonomi
Posted by The iPriest at 7:42:00 pm