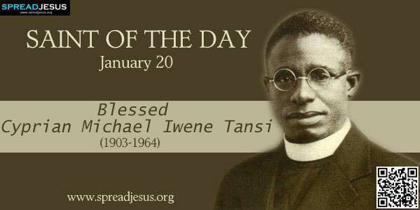 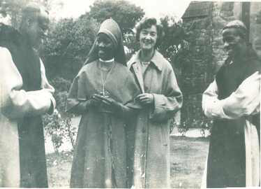 Going too far to find it so Close: The Rediscovery of My Native Igbo Language through Innu, A Canadian Native Language

On studying innu, a language spoken by one of the native peoples of Canada, I came to observe a crucial dichotomy difference that exist between Native Peoples Languages and most of the European languages, more especially, those who have Latin as their grammatical bases. As a matter of fact, Innu language, which is one of the numerous Algonquin family languages, has certain characteristics that differentiate it from other Latin and Greek oriented. Anyone intending to study it, must first get rid of every tendency of comparing it to other Latin grammar structures. I have already evoked some of its particularities in a former blog post and so will only enumerate the cases here without much emphasis.
One of the errors, for example, that French, Spanish, Italian etc., speaking  learners of innu language do is to look for the traditional genres of words. But fortunately or unfortunately, innu language does not categorize words as either masculine, feminine or neutral but either as animate or inanimate. And unlike those languages who have tendency of looking at an object from the point of view of their sexes, innu language is more interested in the relationship that the objects maintain with life in general, and with human beings in particular. For this reason, an object is animate or inanimate in innu language because of the particular vital  role it has to play in the cosmos. In many cases, the particular role of an object can change its genre from inanimate to animate and vice versa. For non indigenes, this is a very serious cause of misunderstanding and really one of the reasons of dichotomy in the vision of the world amongst the Autochthons and the non autochthons.
Secondly, Innu language is a language of relationship and it is on this that their genre classification is fundamentally based on for it plays a very important role in the modal classification of its verbs. It is also here that I recently discovered the anthropological relationship between innu language and Igbo language. In the same article I mention above, I explained that in innu language, a verb is never in neutral form for it is always relates to its subject.
Read more »
Posted by The iPriest at 7:56:00 pm 2 comments: Links to this post