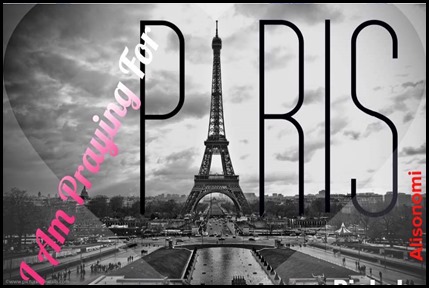 The questions that have been in the lips of many Facebook users these days are: Why did Facebook create a profile filter in the honour of Paris terrorist victims and not for Nigerian, Kenyans or Syrian victims? Does it mean that some lives worth more than others? A legitimate question indeed but I crave the indulgence of my compatriots to differ.

Even though every life matters and should be cared for in the same way, Facebook seems, from the eyes of many, not aware of that fact. If not, why did it not propose Kenyan flag to users when on 2nd April 2015, 147 students were massacred in Garissa, Kenya? Why did Facebook not propose profile filter when between 2nd and 7th January 2015, more than 2000 Nigerians were lacerated in Baga? Why has it been so silent on the fate of all those dying in Syria on daily bases? 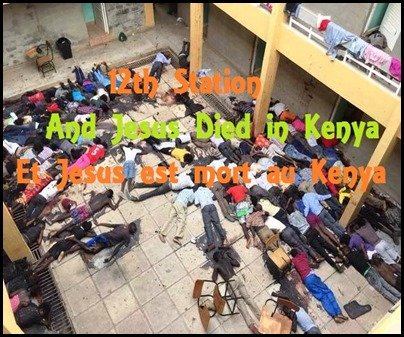 Of course it is a preferential treatment which Facebook has decided to accord to France but I think we should not forget one important fact. Facebook is a platform where users define the law. Take for instance when you tag someone several times, once you add the person's picture Facebook proposes the name of the person to you. Or when you use a city or a place several times, once you write something Facebook asks you if you want to add the place. The same thing occurs when things happens in places like France or China or Japan. Since there are so many users that talk about them Facebook creates a badge or a mini-app for it. And that is exactly what happened in this Paris attacks. Once the whole world started using Facebook to condemn the attacks, Facebook in her business oriented moves took the occasion to lure the users to make use of their platform.
It is true that the World leaders and Western media houses are not also helping out the matter as they hardly talk about terrorist attacks that take place in the third world. And even when they talk about it, they present it in a way that it does not really represent the reality on the ground.
Yet, we should not forget that if we do not tell our stories, we have no right to accuse the Western media of not doing it well. As a matter of fact, it is our duty to give them the materials with which they should work.
Imagine if 15 Million Nigerians post only a single world on Facebook against Boko Haram acts on monthly bases. Imagine if over 120 million Africans that are monthly active on Facebook denounce terrorist attacks in African Countries. Come to think of what Facebook was going to do if Facebook users in the middle east decide to tell Facebook the real story of what is going on in Syria or in Iraq. Do we think Facebook will not take the third world serious? We can make our situation a thing of international interest if we all talk about it.
But instead of making our own history, we are always there waiting for the West to act so that we can counter them. I should instead of accusing Facebook of favouring France, ask myself how many times I have talked about terrorist attack in Nigeria on Facebook this year? How many Nigerians or Africans are interested in influencing what Facebook propose to her users? We easily forget that Facebook is not a charitable organisation that is interested in producing an app for Nigeria just because it did it for France. The law in social media is: «if you can't beat them you join them» and as long as it is not a bad thing, the fact that you are not joining the crusade has nothing to change.
So, let us stop looking for who to accuse and take our destiny into our hands.
You might also like to read: I am also Charley “Je suis aussi Charlie!” but unfortunately, I was born in Northern Nigeria
Posted by The iPriest at 1:50:00 am