Fourth Sunday Of Lent: A Judge Who Does Not Condemn 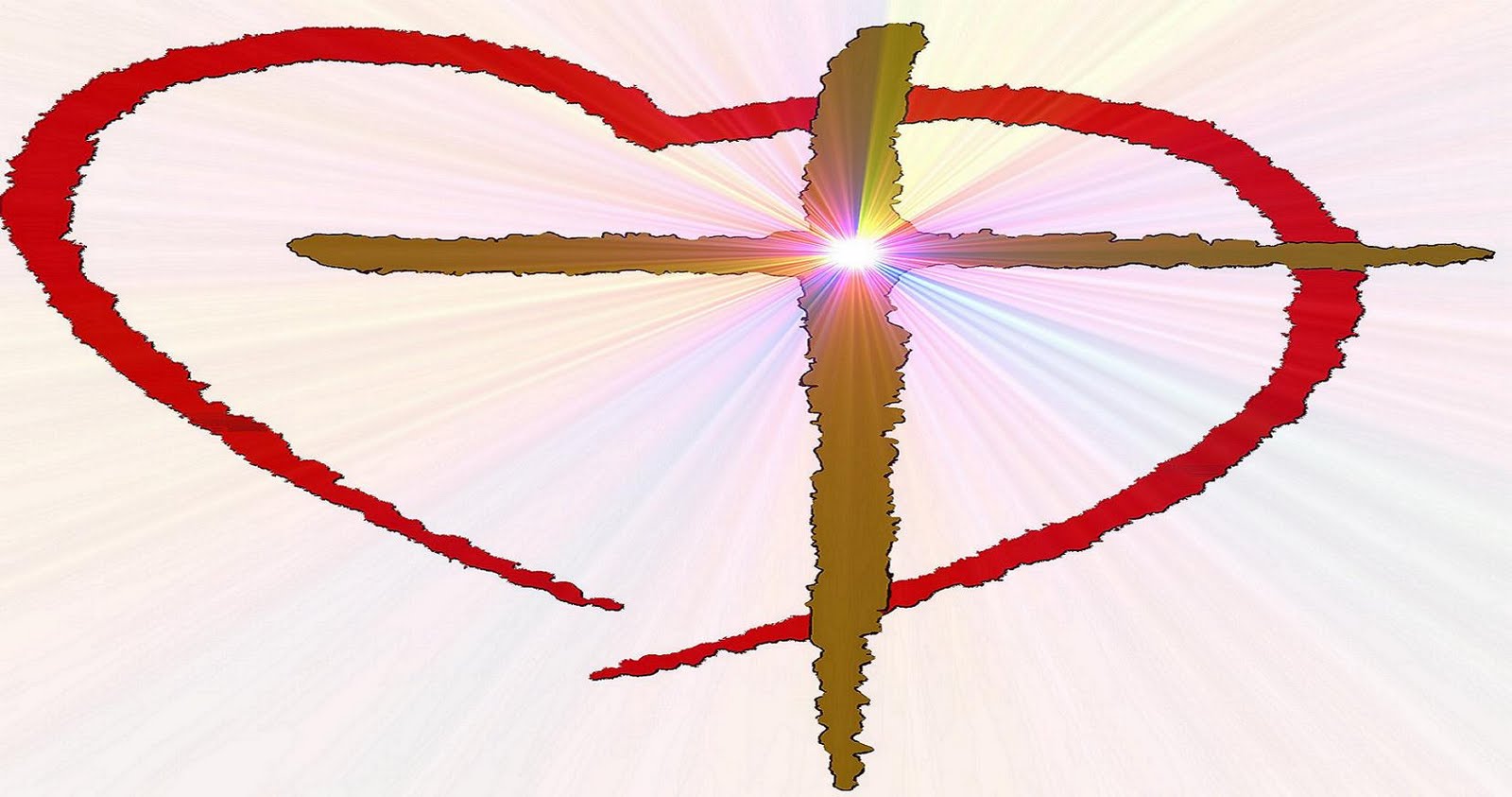 One erroneous image of God is the one that assigns to him the image of a judge. The idea reached its epic in the medieval era when the emperors created an image of God that could permit them to rule in all majesty. Thus, if God is the Supreme Judge, all those who exercise the power in his name could happily enjoy the privilege of condemning their subjects in his name.
Today, the idea has become too obsolete and unworthy of a Loving God. In fact, if God is a judge, he has no choice than to condemn or acquit. And just like in every case, there are those who will feel victimized, a judging God would surely be seen as just by some and unjust by others. What then do we say of the Biblical presentation of a judging God? What do we make of the first reading of today where we are told that God’s anger for his people was without remedy? What do we think of the punishment of sending them on exile? Was it not passing a judgement?
Early and often did the LORD, the God of their fathers, send his messengers to them, for he had compassion on his people and his dwelling place. But they mocked the messengers of God, despised his warnings, and scoffed at his prophets, until the anger of the LORD against his people was so inflamed that there was no remedy.
Of course, God cannot be so furious to send his own people on exile. That will be against his nature of being a Loving God. In Deuteronomy 30:15-29, Moses made it clear to the people what was going to befall them if they follow not the commandment of God. “
«…Today I have set before you life and prosperity, death and doom. If you obey the commandments of the LORD, your God, which I enjoin on you today, loving him, and walking in his ways, and keeping his commandments, statutes and decrees, you will live and grow numerous, and the LORD, your God, will bless you in the land you are entering to occupy. If, however, you turn away your hearts and will not listen, but are led astray and adore and serve other gods, I tell you now that you will certainly perish...»
So, it was not God who condemned them. They followed their own way and that led them to exile.
The Gospel of today also lays emphases on that: «For God did not send his Son into the world to condemn the world, but that the world might be saved through him. »
Condemnation is then not of God but a choice we make; a consequence of our action. Let us chose life, love and peace.
Posted by The iPriest at 12:34:00 am