Friday after Ash Wednesday: Is Not This The Fast That I Choose ? 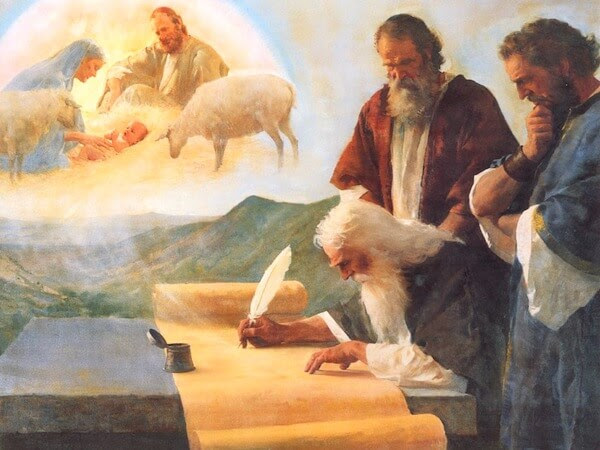 The Book of Isaiah is constituted of three Books or three authors and three époques, depending on what one wants to lay emphases on or which school of thought one belongs. Today’s reading was taken from the third Isaiah and belongs to the post exile oracles. By the time the Israelites were in exile, the temple was desecrated and on top of the Holy Mountain were established other gods. At their return from the exile, they were unable to recognise their country. Many strangers have joined the community also. The problem of Israelites then was multiples.
Then there was also desire to continue with the old custom. The desire to continue keeping the fast, continue keeping the rituals etc. But, even in that religiosity, there were many immoral acts and injustice that reign in the society. The poor were deprived of their right, the needy ignored, servants maltreated, etc. Their religiosity was mere routine and their acts hypocritical.
The prophet, however, reading the signs of his time and more especially, being inspired by God, spoke out against their artificial religiosity. He listed to them what the Lord wants from them: humility, feeding the hungry, clothing the naked, etc. According to him, it is only at this point that the Lord will listen to their prayers.
Isaiah, just like Jesus was to say it in Matthew 25, did not mention any traditional religious act as a means of fasting.
The situation of Israel by the time of third Isaiah was similar to our actual situation. In this our era, there are many idols enthroned on different high places, many of the so called places of worships today have been desecrated and religiosity transformed into mere social gathering. In a religiously confused society like ours, the only thing that count is a religiosity guided by love of neighbour and environment.
May our Lenten fast be more of Love for our neighbours and the environment.
Posted by The iPriest at 1:02:00 am