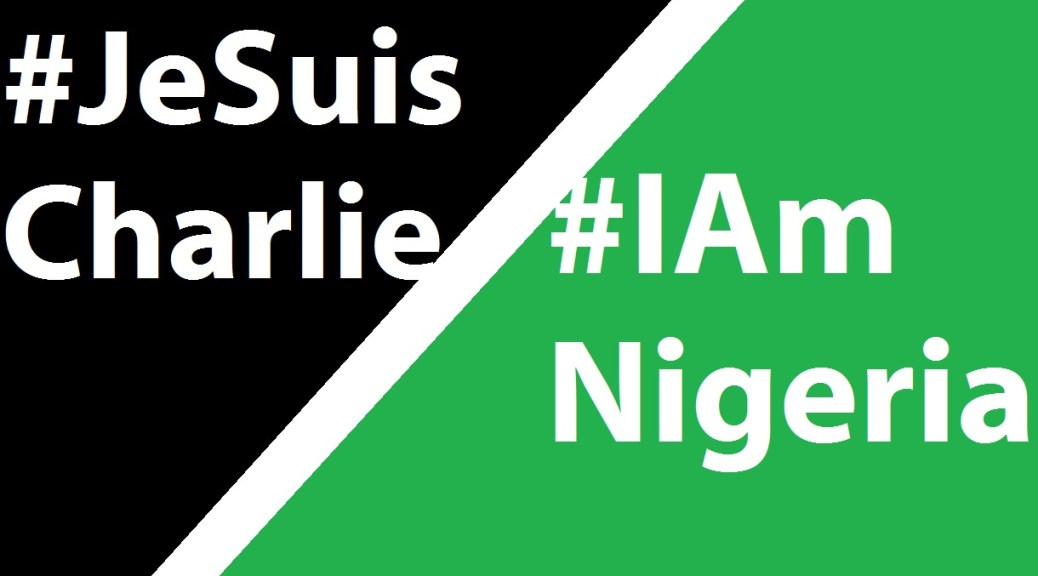 The greatest joy of a victim of injustice is to see  human right activists rise up; to see people who can say no to his oppression stand out. The terrible incident of last week that brought the founder of Charlie Hebdo  and 11 other French citizens to their early grave might be the most notorious of its kind this year 2015. The target of the perpetrators was to silence one of the most courageous  voice of our era. It is an incident that the future generation would never forget. The situation provokes an important question: Did they really succeeded in silencing Charlie Hebdo? The answer is obvious because in killing these journalists, they have ended up resurrecting thousands of other Charley. And since their death, « Je suis Charlie » has become the new slogan of all those who believe in freedom of expression. 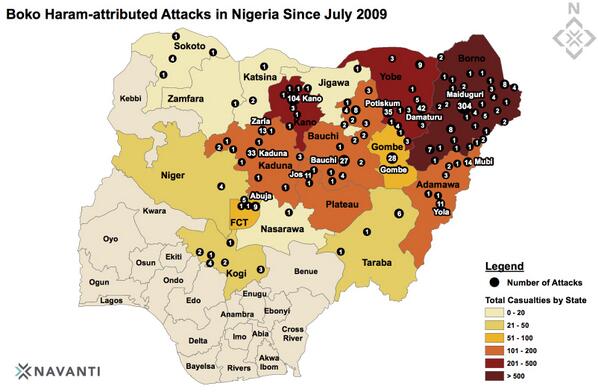 From Paris to Montréal, from Élysée to the White house, From the Imam of Paris to the Pope etc.  it has become the words in the mouth of every Thom, Dick and Harry. It is in fact the new motto of journalism and war against terrorism.

However, my problem is that I am also Charley  « Je suis aussi Charlie » but I did not know that all Charley are not equal. I was convinced till now that it was enough to be Charley to draw a global attention to my daily massacre and death.

The famous saying in George Owen’s Animal farm: "All animals are equal, but some animals are more equal than others" never occurred to be true to me till I heard of the death of other French Charley.

Only in 2014, I, the northern Nigerian Charleys died plus de 3500 times and more than 250 of my young girls were kidnapped without the world convocations an international summit on terrorism. And while twelve Charley were dying in France, another innumerable Charley were been massacred by the members of Boko Haram at Baga in Northern Nigeria.

The worst is not just that the world leaders are organising a world summit for the death of twelve French Charley, but that while I am being battered, my president and his political opponents are roaming t 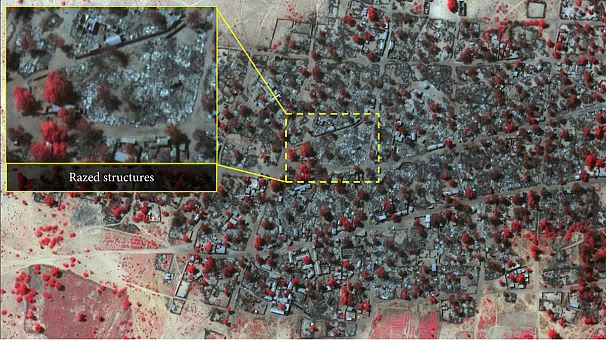 he country, well-armed, in electoral campaign. While I am dying, all they are interested in is to go about promising Nigerians fake roads to be construct, a utopic peace to be re-establish, non-realisable security they are prepared to provide, invisible schools to be constructed etc. Even my compatriots and their religious leaders are not really concerned with my situation. What matters most for them is whose presidential Candidate is from their tribe or is a member of their religious group.

I am really Charley ! How would I not be Charley when I see that African Presidents, just like their fellow western presidents  has finally known that terrorism is an evil to be eliminated? But even though I am Charley, the presence of six African Presidents in Paris during the solidarity rally reassures me that if I were born in France or in other western World, our death (we the Northern Nigerian Charley) in thousands only this week, would have drawn a multitude of World leaders to Baga.

I am Charley and I die every day in Northern Nigeria and even if no one speaks about it, I will always remain unfortunately Charley. Je suis aussi Charlie

Please like our page One Million Voices Against Boko Haram