Update: The True Story Behind the Killing Of the 4 Uniport Students Revealed at Last

As the story of the barbaric killing of four young promising Nigerians university students, by the Aluu community of River State, is seriously moving on, I tumbled on this story narrated on the The Peace Ben Williams Blog and deeming it worthy of sharing I just reported it here in toto.

P/S: This story got to DailyPost as an eyewitness account from the 5th boy who escaped. He narrated this to Ugo and Lloyd’s friend who has pleaded that his identity be kept secret. 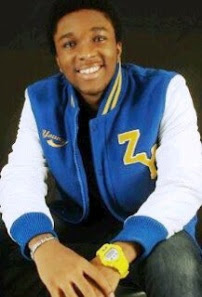 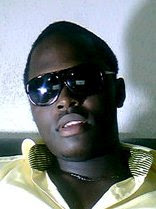 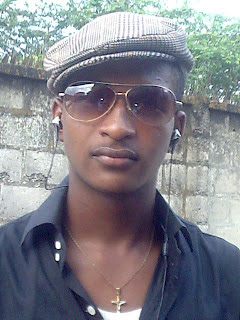 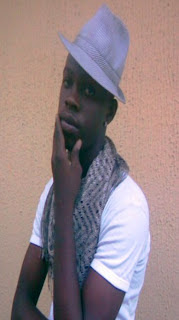 Tekena Elkanah- Comp. Science 200 level;  Chidiaka Biringe- Theater Arts 200 level
I just got this account from the Daily Post which seems to make the most sense by far compared to the ridiculous versions of the killing circulating the internet.
Their reports reveal that none of the four murdered students were involved in any robbery or any kind of pilfering. An anonymous colleague of the late Lloyd and Ugo said the two boys were both aspiring musicians.

It was gathered from the source that Ugo and Lloyd were cousins. An indigene of Aluu owed Ugo some money and had vowed not to pay back. Ugo who was popularly known as Tipsy had gone to meet with a fearless University guy (name-withheld) to help them track the debtor who had been on the run. ‘Mr Fearless guy’ who was feared by many in the school had accepted to accompany his friends to get the debtor tracked down in exchange for a percentage of the debt. They were joined by their room mate, Chidiaka. On their way to the place, they met one of their friends, Tekena, who knew nothing about the plan, and he joined, just for the hype as is normal with young boys of juvenile age.
That made 5 boys; Ugo, Lloyd, Chidiaka, Tekena and ‘Mr Fearless Guy’ that got to the debtor’s compound. Unknown to the other four, ‘Mr Fearless Guy’ who was contracted to intimidate the debtor just to get the money paid, went with a gun .When they got to the debtor’s house around 12am, a fight ensued, as the debtor confronted them. A next door neighbour, a woman started shouting on top of her voice, that they were thieves, attracting other bad boys around the area, whom were mainly “vikings”,the  rival cult group of the one on contract. They swung into action by tipping the vigilante who confronted the boys, referring to them as thieves. In the process of beating the boys, while they were trying to prove their innocence, the fifth boy, ‘ Mr Fearless Guy’, the cultist brought out his gun to scare the people, and he escaped, leaving the rest four at the mercy of the villagers.
The explanation they tried to give fell on the community’s deaf ears as the people insisted they must be killed.
Another close friend of Ugo and Lloyd had reacted by calling on the president to take action against those behind the murder of the four students. The young man who pleaded that his identity be kept secret said: “Mr President those 4 boys who were killed at Aluu near Uniport were my young friends. I was their mentor. Two of them were promising rappers and singers. I am forwarding their work ironically titled “Ain’t No Love in the City.”


''The truth might be hard to say, painful to bear or even drastic for the truth sayer but still needed to be said''. ALISON.
Posted by The iPriest at 5:39:00 pm