The ICC, an International Court for African States by Alison 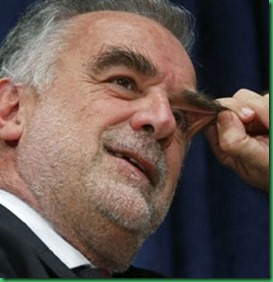 The ICC has always been portrayed as court meant for promoting democracy but from all indication is a pure invention meant to perpetuate colonization in Africa. It has always remained vigilant just like every other branch of UN in matters concerning Africa. Though we do not think is a bad thing forcing democracy in Africa, we believe that the choice of where and how to force democracy in Africa has always remained the unanswered question of Banki Moon and the ICC officers.
The most disgusting of it all has been the recent wave of democracy configuration in Africa starting from the Cotes-d’ivoire to Libya. One cannot understand that the whole seven cases treated by Louis Moreno Ocampo, are only in Africa. The worst part of it is that the method and choices of persons has always remained problematic.
Few days ago Mr Ocampo was taken on an interview by a strong Al Jazeera journalist on the recent appearance of the former Ivorian President, Lawrence Gbagbo, and he was not able to justify his choice of Africa and, why even in Africa, there is an inequality in the way of treating individuals, countries and cases. Here is the interview that the Journalist realized, unfortunately he shied away from the rest of the questions: 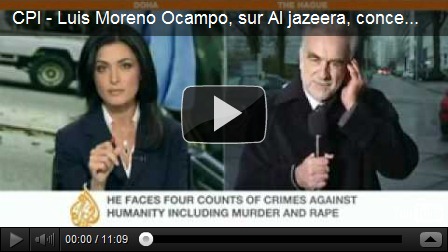