Archbishop Ignatius Kaigama: The shepherd who knows his flock by Alison 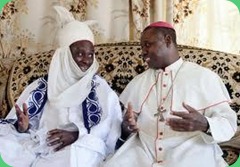 One of the problem with a country where corruption has become a tradition is that those that are called to speak out are sometimes tired of speaking. They are sometimes so used to the situation of things that they do no longer take note of the urgency of the need of their people. This is the case of one of the nations where corruption, indiscipline, insecurity, smuggling, religious extremism, pirating, bombing, violence, immorality, and almost all forms of evil have become the order of the day. All one need to verify this is just to Google the name of that nation to find out that out of 10 first News one get 5 are bad News. 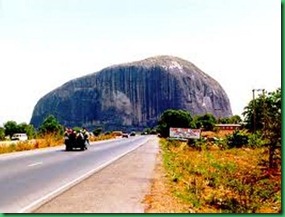 However, in the middle of that nation is a city that was initially known for its tranquillity, both geographical and sociological. The city which is Jos, a State in the middle of Nigeria, blessed with cool and chilled climate, very beautiful mountains and one of the best animal reserve in the West Africa, has a shepherd who have decided to make himself heard, even when it seems that most of those that have the same role of crying out are keeping quite. The shepherd is called Archbishop Ignatius Kaigama, the Archbishop of Jos archdiocese. 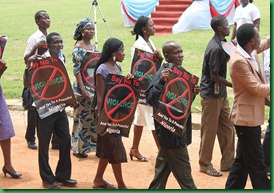 Archbishop Kaigama, in spite of all odds have always cried out fowl as regards to continuous destroying of that beautiful city; a city once known for its touristic attraction. He has always drawn attention of all Peace loving Nigerians to the root of the problem that has precipitated many poor Nigerians to their early graves. He as a good shepherd has vowed not to sit down and see his flock scattered. Notwithstanding all the stories we hear about Nigeria, he seems to be among those who do not fear to let the world know how his people are suffering. Among those Nigerians that have broken the custom of silence is him; those Nigerians who have accepted to take the bull by the horn by saying the exact situation of his city, in a nation where people prefer dying in silence, in the name of honour and national pride, instead of saying that they are being stepped upon. 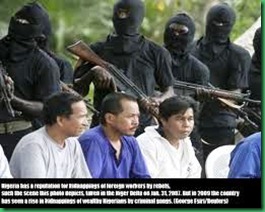 Though, it might look as if Jos is the only city where there is violence, others cities like Maiduguri, Borno, Kaduna are not the exempted. The Eastern and Southern cities are not also lacking in that aspect. You cannot imagine how many Nigerians are been kidnapped every month? How many are been robbed, gun-shut, molested, oppressed in the Eastern, Southern and Western states? How many poor citizens are been denied of their right in our beloved nation? Are their no shepherds in those areas or have their flock no right to be defended? How many shepherds have decided to break the custom of silence and defend the less privileged of their cities? There are still many works to be done by those to whom this flock is entrusted to! 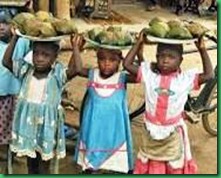 It might even be said that the pastoral method of this nation needed to be redressed. The poor seem not to be giving much attention. And that’s if their presence are recognized in a country where the poor have no place, even in their very home. We need more Kaigamas! more Romeros! more Don Puglisi!, more missionaries than sacramental administrators. Here is the time to act or the flock might be tempted to look for a greener pasture.