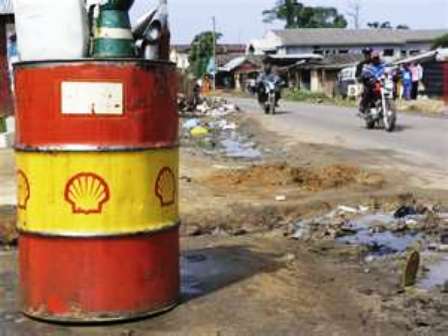 The most recent statistics of the UN quality of life placed Nigeria 156th out of 187 countries that were valued. The first question that comes to the mind of every responsible citizens is wether this is the country known to be the giant of Africa? How come that the giant is the 156th when we have up to 54 countries in Africa? Does it mean that her position has been taken away by other african countries? Though some might not share any of the above ideas since they believe there is always a manipulation of such data. But it will not surprise anyone that a country in which average citizens live on less than $1.00 a day but spend billions on other non urgent events (in order not to say unnecesary occasions) occupies such position in terms of wellbeing of the citizens. Immagine for example the case of religious pilgrimages to Holy Lands in Nigeria. How can one understand the amount spent on annually by the nation on these occasions? Here is a good evaluation of state of affaire as regards to that.
"Again the federal government has made a pronouncement to discontinue the sponsorship of pilgrims to the Holy Lands, but how committed the government is to adhering to this pronouncement, remains to be seen. - By Arems Terkula
It appears that the federal government has again woken up from its long slumber of keeping mum over very salient issues that have been overlooked, especially when such issues border on the cooperate survival of the country. This is quite suggestive of President Goodluck Jonathan’s announcement recently that his administration would eventually end the funding of pilgrims to the Holy Lands.
The effort however is not the first from government, as successive administrations had in the past suggested same but lacked the political will to eventually implement the decision. And as such, the impact of pilgrimages has become a cause of concern even as it has become glaring that huge sums of money is spent on religious trips yearly at the detriment of the over 70 percent Nigerians, who live on less than $1.00 a day. 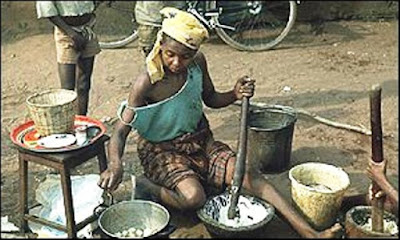 The huge amount spent by governments on pilgrimage incited the late President Umaru Yar’Adua to propose stopping government sponsorship in 2007. At his maiden executive council meeting that year, one of the decisions taken was that government will scrap the process in which millions of dollars was spent subsiding pilgrimage.
According to the then information and communications minister, John Odey, while addressing the press after the first cabinet meeting with President Yar’ Adua, “the council approved the withdrawal of all subsidies to all pilgrimages effective from 2008 because the issue of subsidies as it pertained to travel was becoming a great issue of concern.” However, the plan was eventually shelved after an outcry from religious leaders and other interest groups.
Yet that initial plan by government has now been justified considering that pilgrimage has become a jamboree of some sort in recent time, rather than the spiritual renewal that it is supposed to be. The entire idea of pilgrimage in Nigeria today, observers, say is seen as patronage and that government sponsorship has also become a tool for campaign and a means of settling political cronies in the system. It is definitely true that there is some spiritual motive and benefits derivable from observing religious pilgrimagebut the way and manner in which it is conducted in Nigeria has left ample room to look beyond the spiritual. Underneath the surface of what appears to be the spiritual motivation are often other sinister factors that becloud rational thinking.
For instance, just before the general elections this year, the embattled governor of Oyo State, Alao Akala was alleged to have seized the opportunity of a send- forth organised for the Hajj contingent in his state to campaign for re-election. It was said that the over 1,000 out of 1,500 pilgrims in the state were sponsored by the government. Mr. Akala was quoted as saying: ““If these 1,500 and another 1,500 that will be going to Jerusalem bring along 10 persons each to vote for us, then we will be here again next year to do this kind of programme for set. Pray for us to return to power in the next election," and encourage another 10 people to vote for us in the election,” he told the crowd. Unfortunately, he lost the election.
It is not very different in the other 36 states and Abuja; even the local governments are not left out. The federal government also has its sponsorship list, which sometimes include military personnel that go on pilgrimage at the expense of government. “The exercise has flourished to a large extent on the wrong ideology, socio-economic, religious, political, adventurous motives and what we could describe as a westernophilia syndrome among Nigerians,” says one analyst, Ogbuefi John.
The situation rather than improving is getting worse. According to sources at the National Hajj Commission of Nigeria, NAHCON, the federal government may spend about N14 billion on Muslims attending this year’s pilgrimage in Saudi Arabia. About 95, 000 Muslims in the country are expected to take part in this year’s Hajj. According to the breakdown, the federal government will sponsor 26,235 pilgrims. Niger State has the largest contingent of pilgrims for this year’s Hajj with a total of 4,322 pilgrims; followed by Lagos State with 3,896 pilgrims, and Federal Capital Territory, FCT has 3,115. 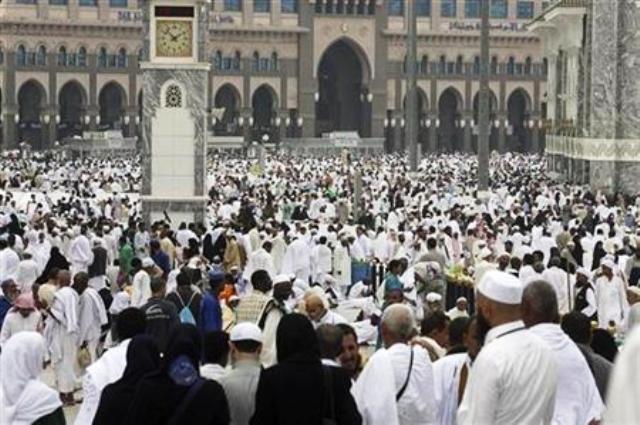 The states with the smallest pilgrims are Ebonyi State, with just 8 pilgrims. Abia, Adamawa and Akwa-Ibom States have 50 pilgrims each. Informed sources say that it will cost between N460, 000 and N540, 000 to sponsor each pilgrim for this year’s Hajj. The total amount to spend on 26, 235 pilgrims will be between N12 billion and N14 billion.
“The number of pilgrims for this year’s Hajj is 95,000 and the government will sponsor 26,235. The allocation of Hajj seats to the states and officials under Saudi Arabian embassy in Abuja for us this year is 95,000 and this includes the medical team, the security and the welfare team. As I am talking to you now, the Saudi Arabian embassy has issued about 15, 077 visas to pilgrims and the issuance continues,’’ said a source in the National Hajj Commission of Nigeria.
The statistics of Nigeria’s 2010 religious pilgrimages showed that about 110,000 to 120,000 Nigerians participated in the exercise, with about 85,000 or 95,000 Muslims depending on sponsorship, while about 25,000 Christian pilgrims also depended on government sponsor. In 2008, the government spent well over N34 billion naira on both Muslim and Christian pilgrimages. 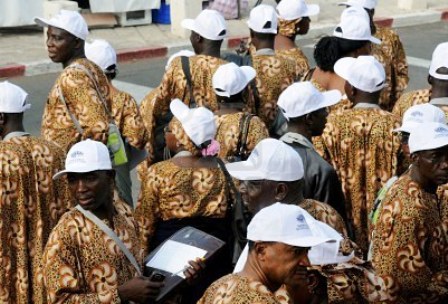 Pilgrimage is a journey to a sacred place. Pilgrimage is a term primarily used in religion and spirituality of a long journey or search of great moral significance. Sometimes, it is a journey to a sacred place or shrine of importance to a person’s belief and faith. In order to facilitate annual pilgrimages to Mecca and Jerusalem, the federal and state governments established pilgrims welfare board in the states that profess the two orthodox religions in Nigeria: Christianity and Islam. But nowhere in the constitution is it stated that government shall be responsible for sponsoring pilgrimage to holy lands in either religions. It is not an obligation but a duty done by adherents of both religions.
In the oriental world, pilgrimages associated with Taoism, Confucianism, Zoroastrianism, Buddhism and Hinduism are not sponsored by the state but by individuals. Recognising the fact that religion is an individual commitment to deity, pilgrimages are seen as individual endeavours and are not sponsored by the state. This is not to say that a benevolent administration, with a buoyant economy cannot subsidise the cost of such pilgrimages, but the Nigeria of today has got enormous development challenges like power generation and distribution, unemployment, among others.
Pilgrimages in the recent time have become as lucrative as it provides an avenue for corrupt Nigerians to divert public resources supposedly in the name of God. Millions of naira is stolen every year in the name of performing holy trips. Politicians have been alleged to use the opportunity to transfer money to Swiss bank accounts. Whereas pilgrimage is expected to enhance the spiritual upliftment of the pilgrim, Nigerians have turned it into a socio-economic and status conferring activity. Most Nigerians who have visited the holy lands have either changed their titles to Jerusalem Pilgrims, JP for Christian, while Muslims take the titles of Alhaji or Hajia, as the case may be.
In Nigeria, there is nothing to show that the pilgrimages have had any positive impact on the well being of the society. The practice has been that the same groups of corrupt power holders compile a list of unworthy disciples to embark on pilgrimages. The state sponsorship of pilgrimage has been so politicised. If the pilgrimages had a positive effect on the public’s morality, analysts believe corruption would not be endemic in the polity".
Source: http://www.nigeriannewsworld.com/content/ending-corrupt-practice
''The truth might be hard to say, painful to bear or even drastic for the truth sayer but still needed to be said''. ALISON.
Posted by The iPriest at 8:58:00 pm