The Brutal Murder of Gaddafi and the Implications for All Those Who Stand in the Way of the War Criminals: Toe the Line or be the Next Victim of Colonial Plunder! By Matthias Chang 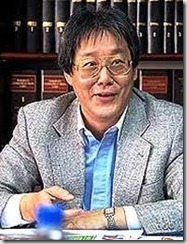 Gaddafi died a martyr, murdered by the war criminals of US, France, Britain and NATO led by President Obama, President Sarkozy and Prime Minister Cameron. Although NATO spearheaded the military campaign against Libya, the strategic planning was prepared by US Africa Command (AFRICOM).

AFRICOM was set up to further the US interest in Africa, more precisely the Global Military-Industrial-Financial Complex’s interests in securing and plundering the resources of Africa. Behind AFRICOM’s curtain are the hidden hands of Zionist Israel. 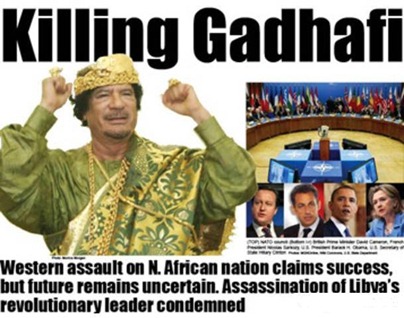 NB: The photos were added by us and do not appear in the original article.
Posted by The iPriest at 3:58:00 am