MY LETTER TO THE PRESIDENT OF THE FEDERAL REPUBLIC OF NIGERIA. HIS EXCELLENCY GOODLUCK JONATHAN

A reader of Africanews.it has sent us an email with this open letter to the president of Nigeria, Goodluck Jonathan. We publish it here below. These are his own views and we have no responibility in it. 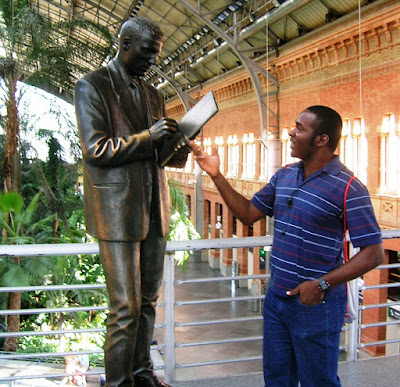 ''The truth might be hard to say, painful to bear or even drastic for the truth sayer but still needed to be said''. ALISON.
Posted by The iPriest at 4:08:00 pm